The word 'Christmas' is Old English, a contraction of Christ's Mass.

So why not put up a picture of a Catholic Christ's Mass ... 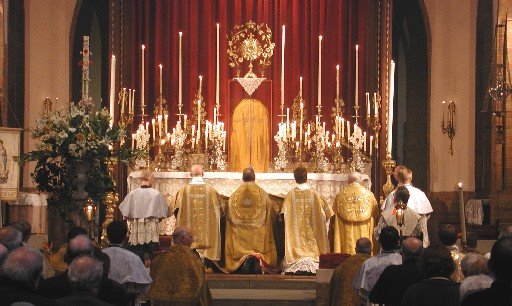 The abbreviation of Xmas for Christmas is NOT irreligious. The first letter of the word Christ in Greek is chi, which is identical to our X. Xmas was originally an ecclesiastical abbreviation that was used in tables and charts.
So... "Merry Xmas!"

---------
Now for some trivia on a classic...
After "A Christmas Carol," Charles Dickens wrote several other Christmas stories, one each year, but none was as successful as the original. 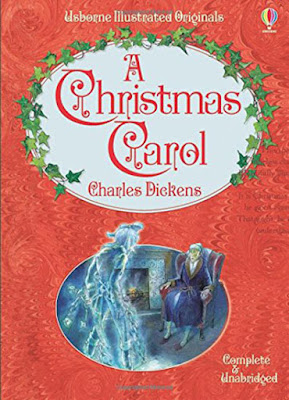 Before settling on the name of Tiny Tim for his character in "A Christmas Carol," three other alliterative names were considered by Charles Dickens. They were Little Larry, Puny Pete, and Small Sam.

Hallmark introduced its first Christmas cards in 1915, five years after the founding of the company. 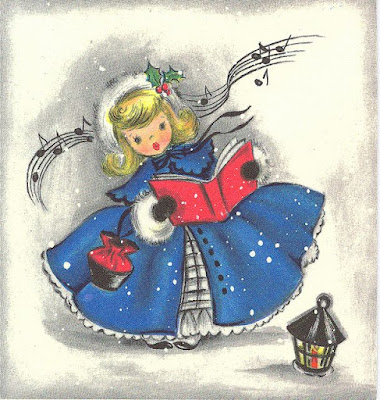 --------
"Silent Night" was written in 1818, by an Austrian priest Joseph Mohr. He was told the day before Christmas that the church organ was broken and would not be prepared in time for Christmas Eve. He was saddened by this and could not think of Christmas without music, so he wanted to write a carol that could be sung by choir to guitar music. He sat down and wrote three stanzas. Later that night the people in the little Austrian Church sang "Stille Nacht" for the first time. 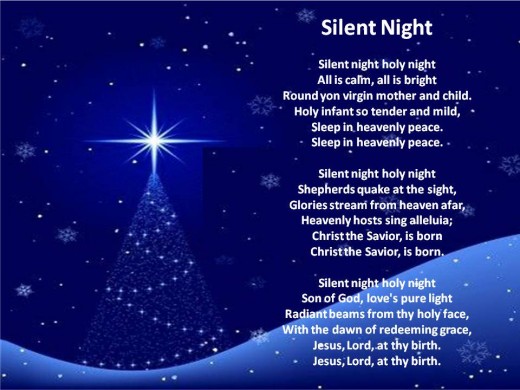 ---------------
The poinsettia, traditionally an American Christmas flower, originally grew in Mexico; where it was known as the "Flower of the Holy Night". It was first brought to America by Joel Poinsett in 1829. 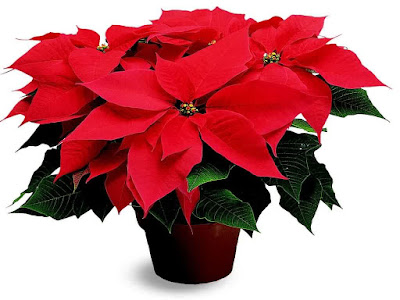 If you received all of the gifts in the song "The Twelve Days of Christmas,"
you would receive 364 gifts. 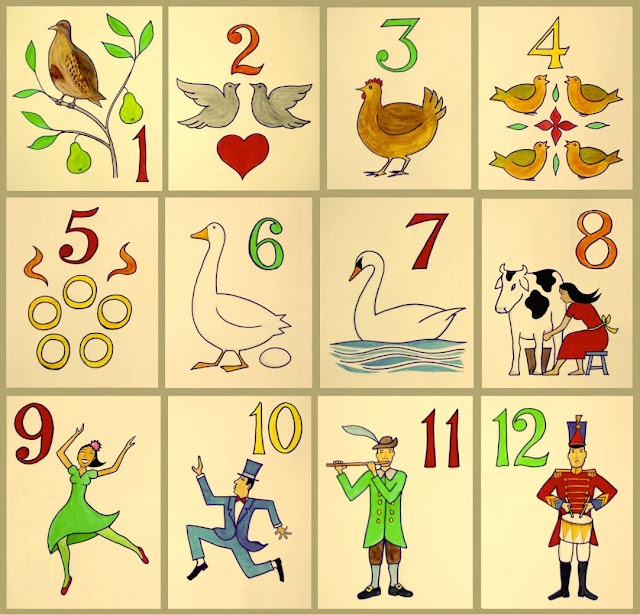 
The Star of Bethlehem was reported by Matthew,
but at the same time Chinese astronomers recorded it, too. 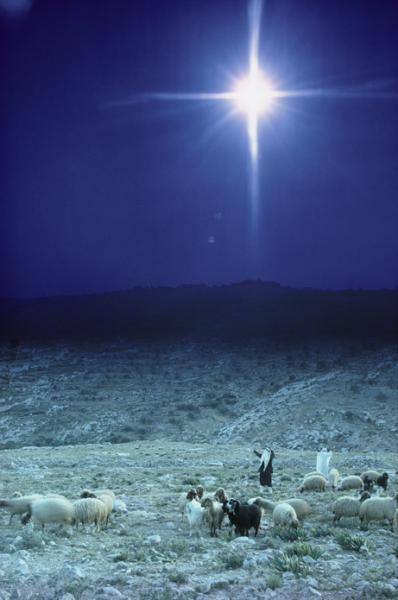