Saturday Stuff - like first grandchildren, a poll about television; Caetyn, Elizabeth... and other gorgeous folks, like Cap's grandmother...,...

Saturday is supposed to be relaxed.
Or maybe productive - what with housework and all.

It IS a different day than all the rest... for most of us.

For me - today - it means settling down... giving myself a holiday of sorts.
And tonight I get to see my nephew Cap. !!!

I remember when I was young and my Grandmother Jennie wanted to take Peggy and me (and Mother) all around east Texas to see older relatives.  Peggy and I could care less.  We'd look at each other and roll our eyes.  But we tried to be nice.  I think we were.

Ah, but now I understand.

I am the older aunt... and I CANNOT wait to see my parents' first grandchild, Cap.

Here he is years (decades) ago.. with his beautiful grandmother (my mother)... 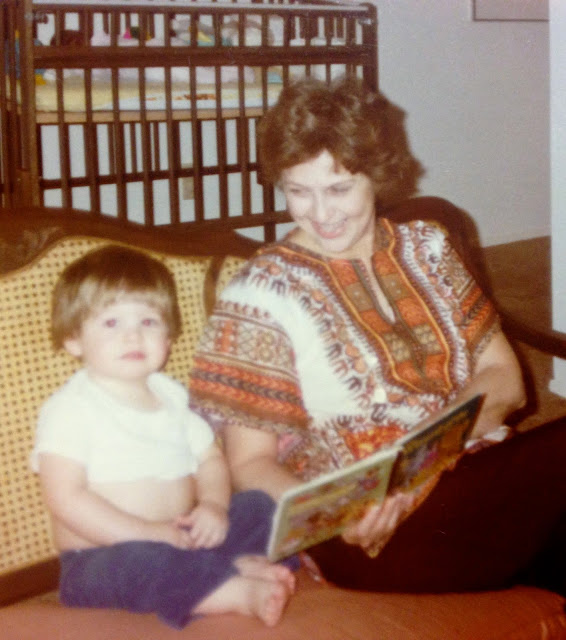 I remember when he was born.  It was AMAZING.  Sam and I were in Georgia at missionary orientation (as we were leaving for Brazil in a few weeks), and we got word that Cap (Captain Emory Jones IV) (yes, that's right)) was born.
I. was. so. excited.
Peggy had a baby boy.  And they were going to call him 'CAP'.  That was such a neat name, I thought.  And I could buy him caps for gifts!

So now I understand.

Cap has a kind of a specialness about him... no matter what he does, or how he acts.
He's the firstborn grandson.
My first nephew.

I will post pictures soon of our visit... and you will see why everyone swoons around him.

I would like for him to move closer... so to be in his life.
Well, I would like him to be in my life period.
He is such a quality person.  No one like him. 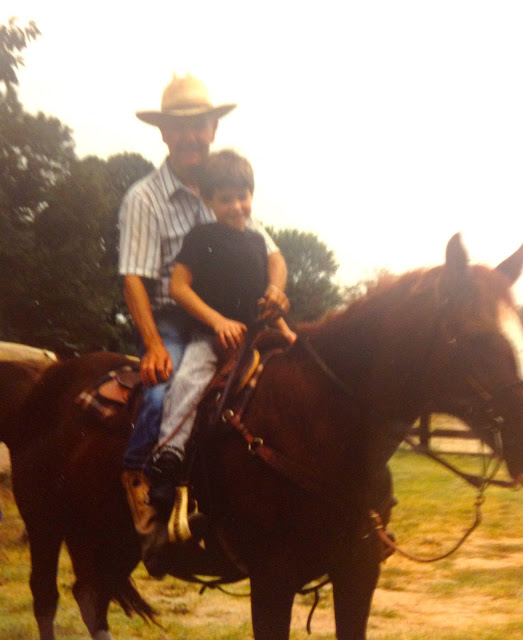 If you have any influence with him, tell him that this Mid-Cities Area (North East of Fort Worth) is THE PLACE TO BE.
C'mon. Tell him!!!

Yeah. He won't have to visit me every week... just special times.
I'm more than his aunt, after all.
His mother was my twin sister!!  (That makes us close, doncha think?!)

Here he is with his two little sisters...


Don't forget: tell him he needs to move close by.

Different news:
I put up a new silly poll.
I call it silly because it has nothing to do with anything important.
Well, I wanted to put up a new poll...
and decided not to ask who you would vote for president (yet),
so why not ask about television?
You can answer, even if you don't watch daytime TV.
I don't... but I have an opinion.

Other news: I'm tired of thinking of Cruz and Trump, and Hillary, etc., etc.

I do not have to decide.

I'm not going to vote yet...
so I'm going to detach...
which means I need to not watch or listen to the news.

And I have a random poll (upper right) that is begging for votes!!!