'Important trivia' is, yes, an oxymoron.
But I have it!!!

Two of the trivia pieces are about birthdays! Two birthdays! 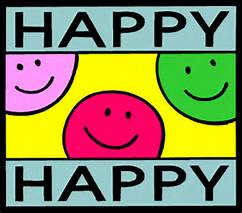 My dear niece, Elizabeth is another year older TODAY!!!

Here she is with her mother (my twin Peggy) years and years ago...

And here she is with her daughters just last week...

Six years ago the young man on the left was born on this date...

Since this is my blog, I thought I'd put up this pic... of Sawyer and me the day after he was born...

(I have tried and tried to make these next letters big... what is up with Blogger???

And since it's Tuesday I have some more TRIVIAL TRIVIA....
(It's random.)

The largest taxi fleet in the world is found in Mexico City.
The city boasts a fleet of over 60,000 taxis.

Jimmy Carter was the first U.S. president to have been born in a hospital.