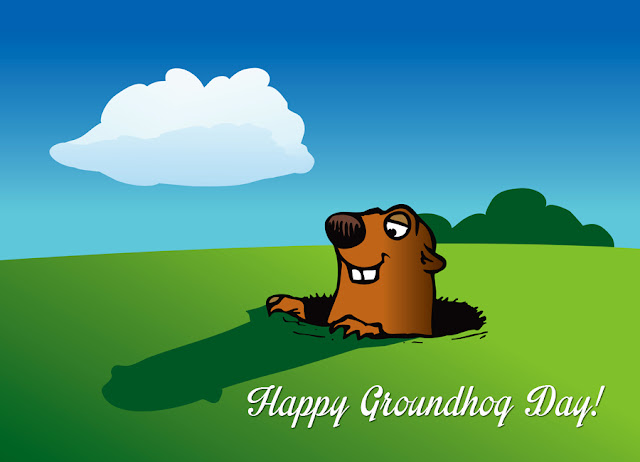 A groundhog (Marmota monax) is also known as a woodchuck, whistle-pig, and a land-beaver.

The name whistle-pig comes from the high-pitched scream the animals will give to warn the other members of their colony when danger is around.

Here's some trivia about the movie GROUNDHOG DAY ... 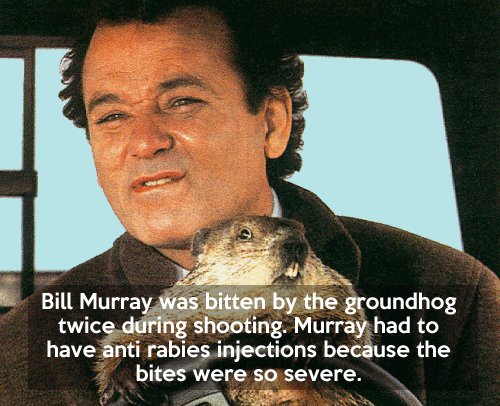 
Richard Cadbury produced the first box of chocolates for Valentine's Day in the late 1800s. 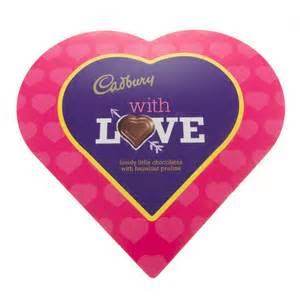 Hallmark produced its first valentine in 1913.

Penicillin, a popular treatment for venereal diseases such as syphilis, was introduced to the world on February 14, 1929. 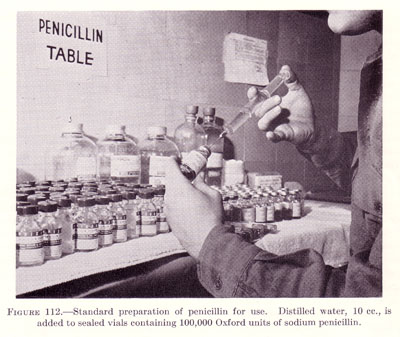 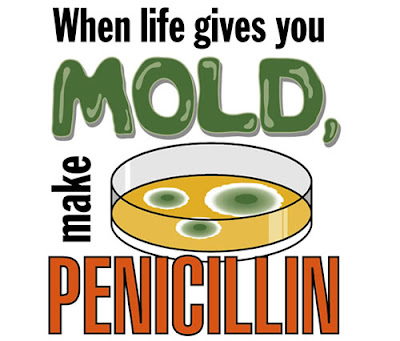 The word ‘nerd’ was first coined by Dr. Seuss in ‘If I Ran the Zoo’.
Dr Seuss (Theodor Seuss Geisel) was born on March 2, 1904 in Springfield, Massachusetts and died of throat cancer on September 24, 1991 in San Diego, California.
He married twice but never had any children.
When people commented about this, he used to say ’You have ‘em; I’ll entertain ‘em.’