The blue whale is the largest animal ever known. 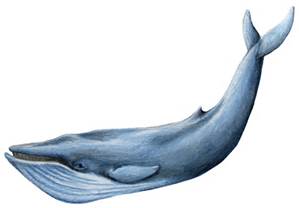 Sunday afternoon I was part of a 'wefie' or a 'wezie'.
Here it is!


The shortest war in history was between Zanzibar and England in 1896.
Zanzibar surrendered after 38 minutes. 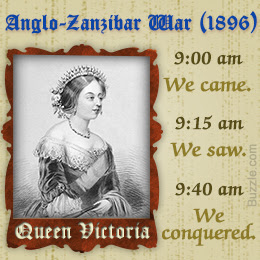 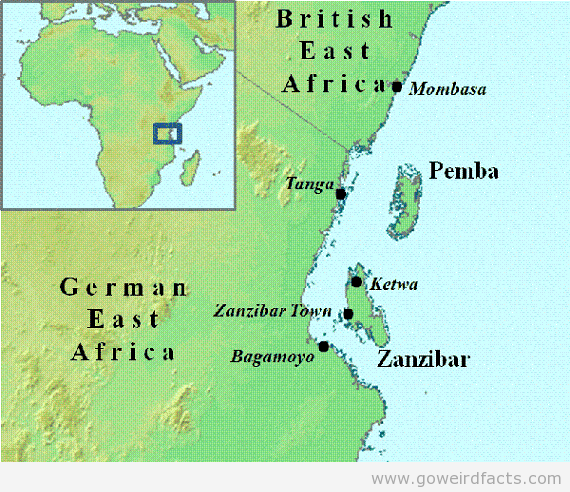 I thought that was interesting.

Other trivia...
The S in Harry S. Truman did not stand for anything. 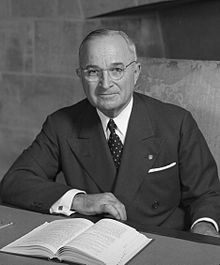 The word "lethologica" describes the state of not being able to remember the word you want.
(I suffer from that state sometimes.) 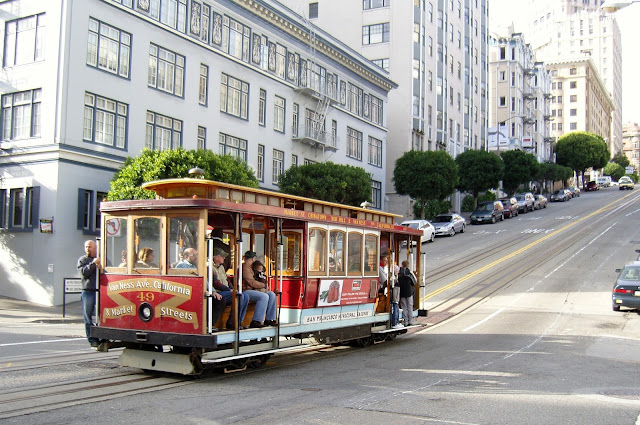 You can click HERE to read about the history of the cable cars.
It's interesting!

So that is some trivia for today.