Some of you older folks may remember "I've Got a Secret" with Garry Moore... 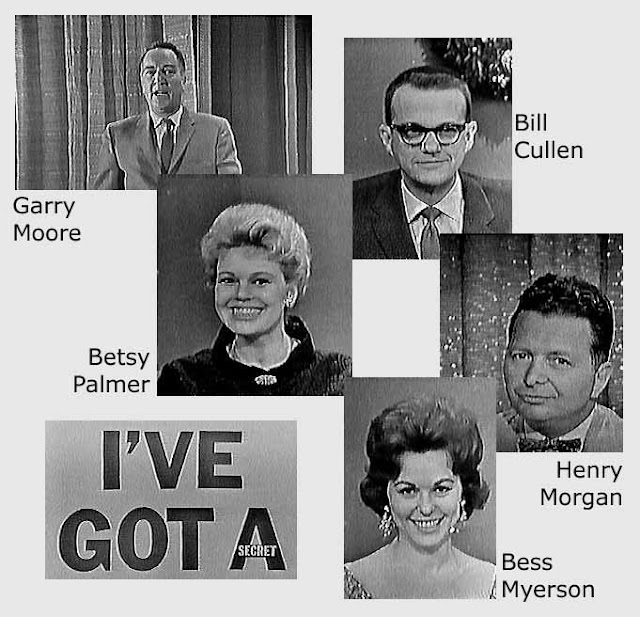 It was a fun show... starting in June, 1952 and ending in 1967 (long time!).
You can click HERE to learn more about it, but basically the 'celebrity panel' tried to determine what it was about the contestant's secret, which was either an unusual or embarrassing occupation, or just something humorous about the contestant.
The show was full of laughs, as I recall.

Well, I've known secrets. And I've kept them. No celebrity panel could pry them from me.... like the latest secret I've known.

Yes. I have known the truth for a while.
I could have spilled the beans many times... and was very tempted to, let me tell you.

So Ryan and Laura are expecting their first child!

Every now and then I think I'll quit blogging and being on Facebook.
Ah, but if grandchildren keep coming, I will keep on keeping on,
if for nobody's sake but mine!
It's the thrill of the reveal!

So I reveal my daughter's pregnancy!

In other 'reveal news', my oldest grandchild can stare down anyone... 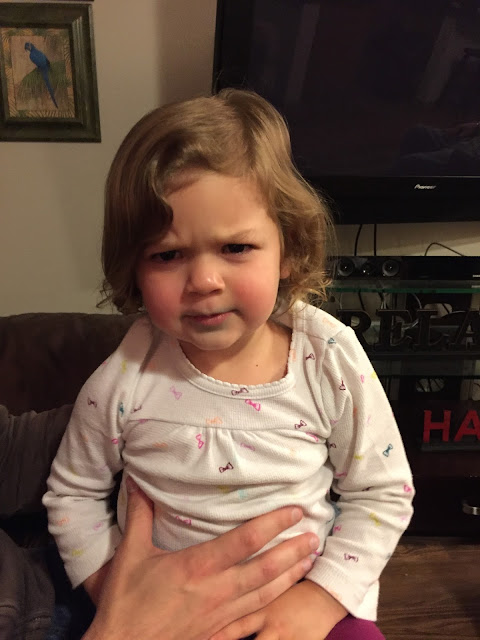 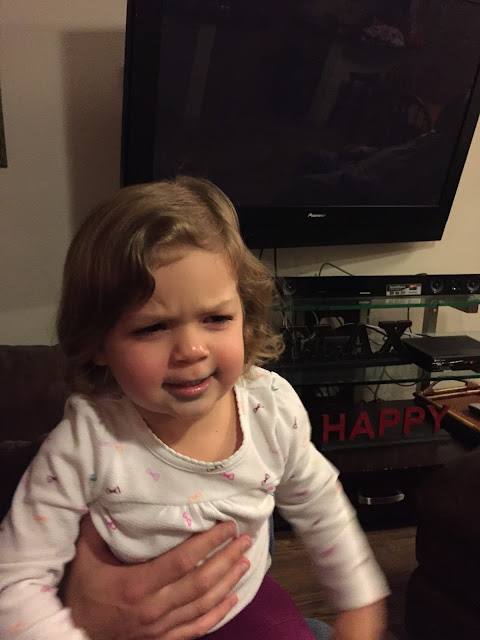 Don't ask me why this 'staring down someone' is important...
but her Daddy Pap showed her he could do it as well... 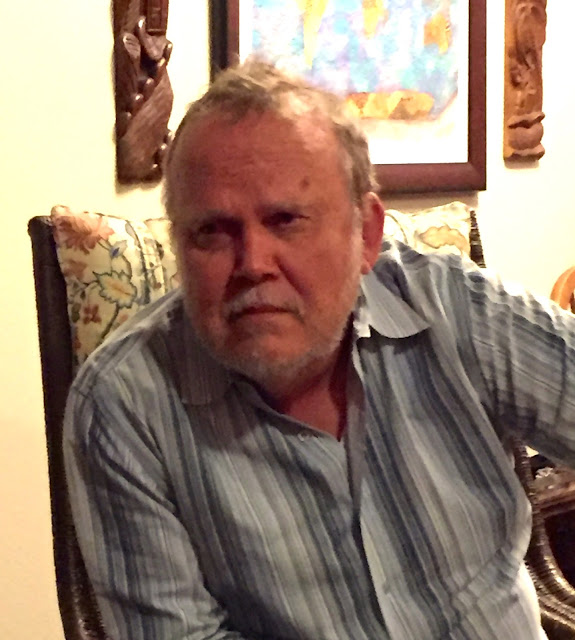 Ah, but Nell-Belle took it in stride...

Ah, do grandchildren have the edge??

I am thinking so.

But maybe I will get their bluff.

I mean I am older and wiser.

I think.
Here is something I like along that line... 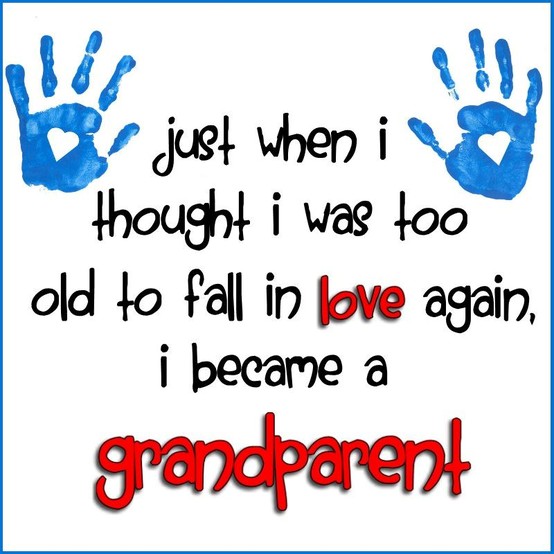 Wow!!! That's VERY exciting news and a tough secret to keep!!! Hurray for you! And big time CONGRATULATIONS!!!! Grandchildren are simply the greatest!! ♡
~Carla

You are the secret keeper champion, Nancy!!!

As I scrolled down, looking at little Nell's intimidating face I thought, "That looks just like Sam." and then I scrolled further, and you'd put up one of Sam with the same expression. Made me laugh hard. Happy TGIF, my friend! xoxoxo

Beth, I came really close to telling you at our last breakfast time. I mean REALLY CLOSE!! But I wanted to keep the title of 'secret keeper champion'. !!!