A duck’s quack doesn’t echo, and no one knows why. 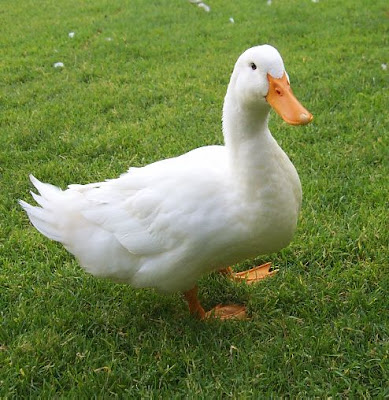 Henry Ford produced the model T only in black
because the black paint available at the time was the fastest to dry. 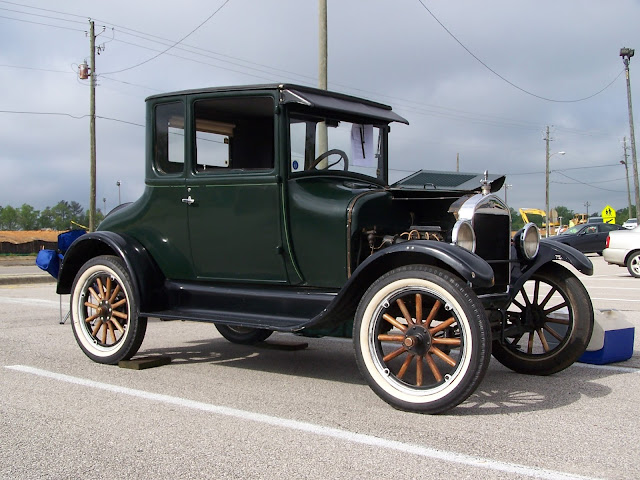 In the Philippine jungle, the yo-yo was first used as a weapon. 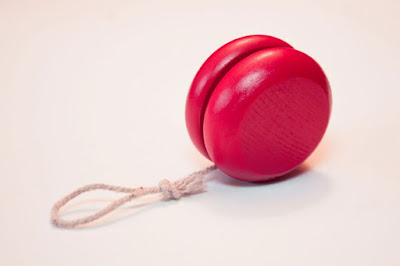 Charles Lindbergh took only four sandwiches with him on his famous transatlantic flight. 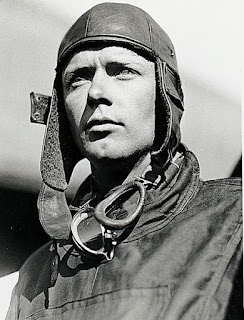 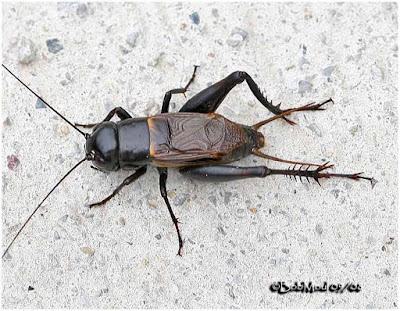 A skunk’s smell can be detected by a human a mile away. 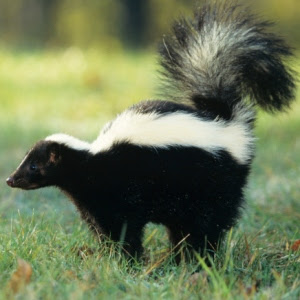 The king of hearts is the only king without a moustache. 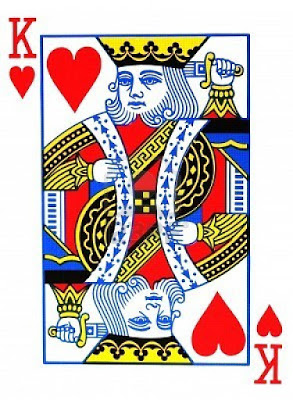 Sam, Shiloh and I are moving to a house today!!!

We've lived in the apartment for one year...
and we found a house we love!
The movers come TODAY!!!

The house is in Bedford.
(Not Bedford, Massachussetts
Bedford, Texas!!)

We've promised not to be in their business all the time.

Oh, and according to Mapquest it's 32 hours and 29 minutes
from Ryan, Laura  and Baby in Oregon.
(At least they don't live in China.)


That's my trivia for today.


Have a great week.

Hurray! I'm glad you found a house you love! ♡ Carla

This Maxwell baby stuff is really exciting �� once you get settled we need to get together and giggle about it. Appreciate you and thankful to be a part of your family��

This Maxwell baby stuff is really exciting �� once you get settled we need to get together and giggle about it. Appreciate you and thankful to be a part of your family��