I have been blogging here for years.

Lately, though, I've been thinking I need to take a break.

I've said that before, and somehow the saying of it renewed my vigor to keep blogging.
Hmm. We'll see.

Oh, I'm not going to be totally hiding away.
I'll be checking Facebook...
and posting pics of grandkids, and great nieces and that great nephew of mine....

.... speaking of whom, did you know his team (Dragon Silver) won the Pinto championship??? 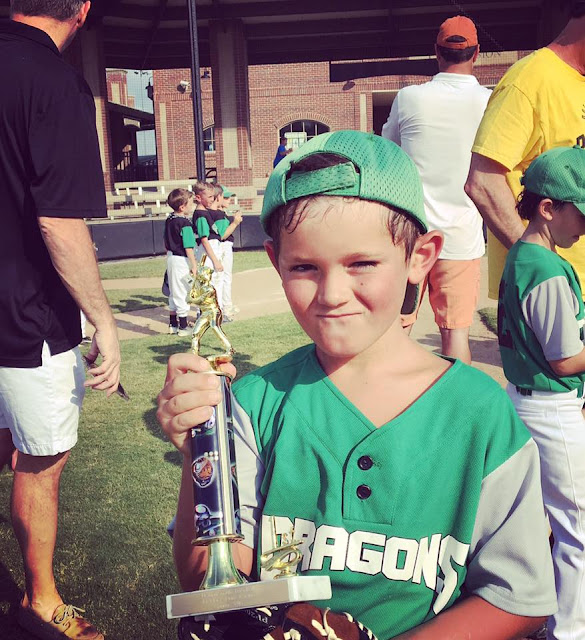 Andrew's dad is one of the coaches. That's tall John on the far right in the dark shirt with two arms up signaling NUMBER ONE!!!!!  (OR maybe he's praising God!! Knowing John, it's probably both!!!)


Oh, so here's what has just happened...
I was set to quit blogging.
Really.
I had been thinking about it for a few days.
I was quitting.

OH, and THEN I saw the pictures that Sam and I took yesterday
when we were babysitting Nell and Liam. 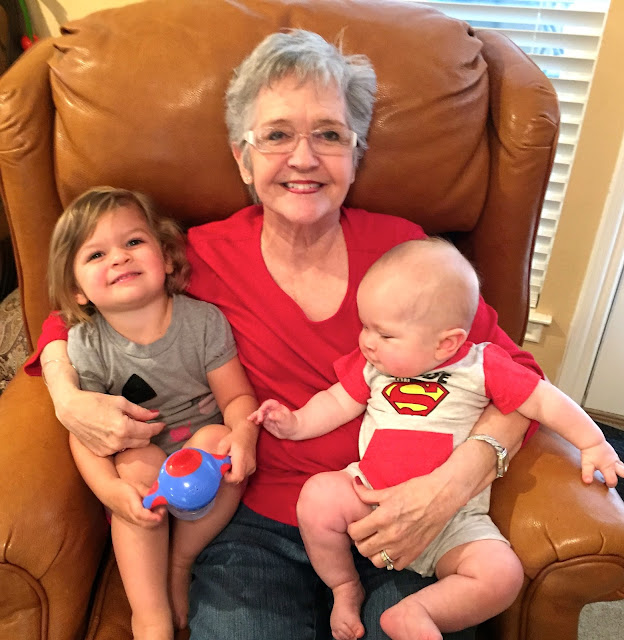 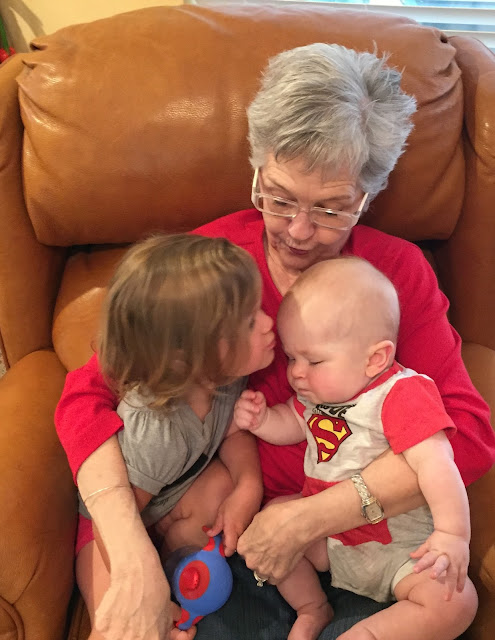 -------
So here's my lesson to myself:
Don't say you're going to quit blogging
unless and until
you start blogging
to see if you're still into blogging.

I guess I'm still into it.

(I thought about deleting half this post, and just show you the pictures...
but I decided to just let you know
that I was tired of blogging.
I even had some 'doldrums'.

(I blame moving.)
(It's such a chore.)
(Making decisions is exhausting.)


Anyway, I will leave you with a quote I read today...
“It is easy to be heavy; hard to be light.”
-G.K. Chesterton


Somehow that really spoke to me.

See you next time.