That's what I think.

That's what I think.

Obama has issued an edict on public school bathrooms.
Dumbfounded was the word to describe my first response...
and my second and third. 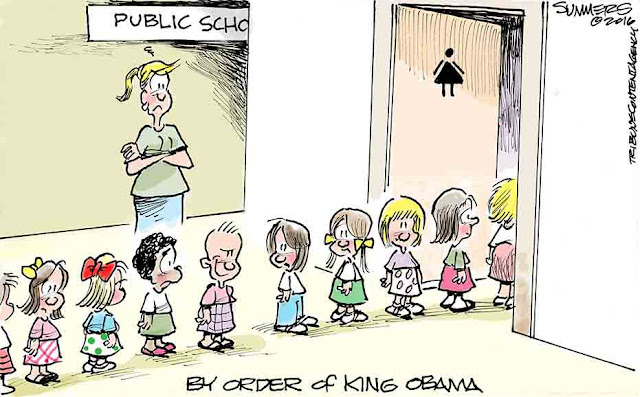 And there's Bernie Sanders making Hillary nervous. (Good for him!) 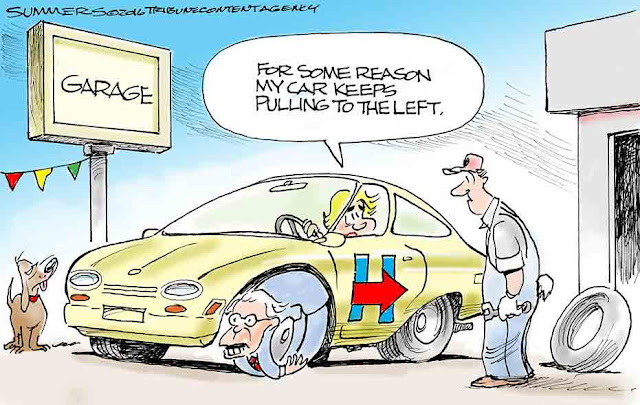 And Donald Trump is the Republican nominee. Who would have ever, EVER thought?!

And Donald Trump's 'escapades' posted on the front page of THE NEW YORK TIMES were nothing compared to Bill Clinton's horrible 'escapades' in the '90's and before and after the 90's.
And Bill will live in the White House if his wife becomes president. 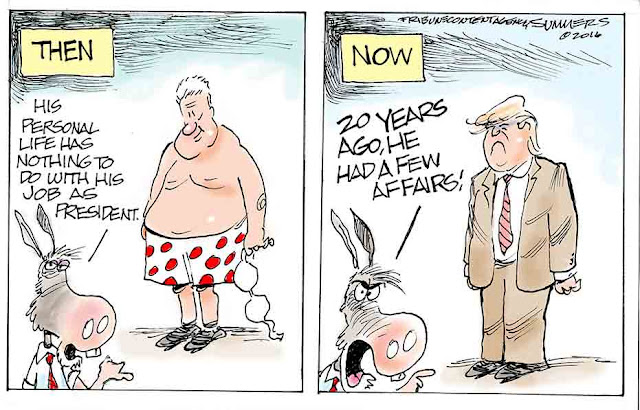 And then there's the Zika virus out there.

And there's still cancer, and heart disease, and people texting while driving...
and no one will come out alive. 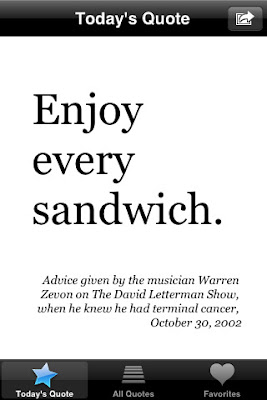 My twin sister has been my mentor even to this day, as I recall how she coped with cancer which she knew would lead to death. She wanted to talk about it. And she wanted to cry. And she, in the end, had such a peace that passes understanding, that well, it passed my understanding.
My daddy had that, too... that peace.

It is a profound comfort to me - when these days seem CRAZY!!!!!!

[And I just hope Trump doesn't pick Palin as his running mate.
Surely he won't.]

I won't end with that - about Palin.


For the message of the cross is foolishness to those who are perishing, but to us who are being saved it is the power of God. 1 Corinthians 1:18

They will have no fear of bad news;
their hearts are steadfast, trusting in the Lord.
Psalm 112:7

1God is our refuge and strength,
an ever-present help in trouble.
2Therefore we will not fear, though the earth give way
and the mountains fall into the heart of the sea,
3 though its waters roar and foam
and the mountains quake with their surging.
4There is a river whose streams make glad the city of God,
the holy place where the Most High dwells.
Psalm 46:1-4

Email ThisBlogThis!Share to TwitterShare to FacebookShare to Pinterest
Labels: my faith, myopinion!, Peggy 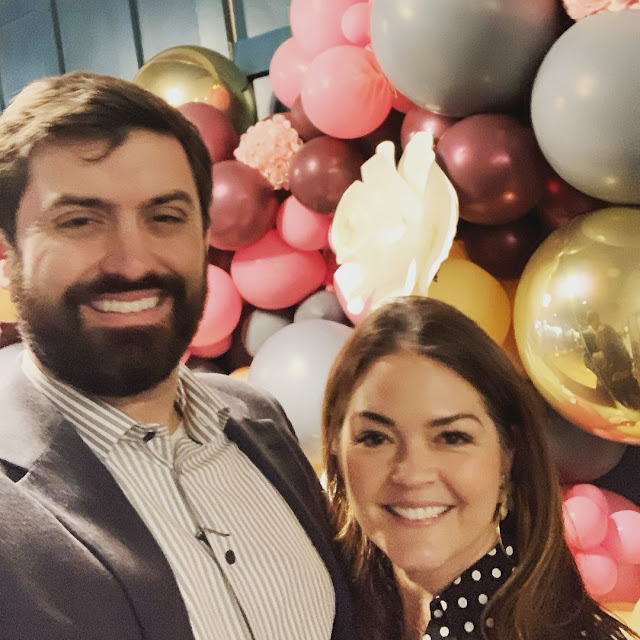