The Eisenhower interstate system requires that one mile in every five must be straight in case of war or emergency, they could be used as airstrips.
Here's a map of the U.S. interstate highway system... where there are many possible airstrips! 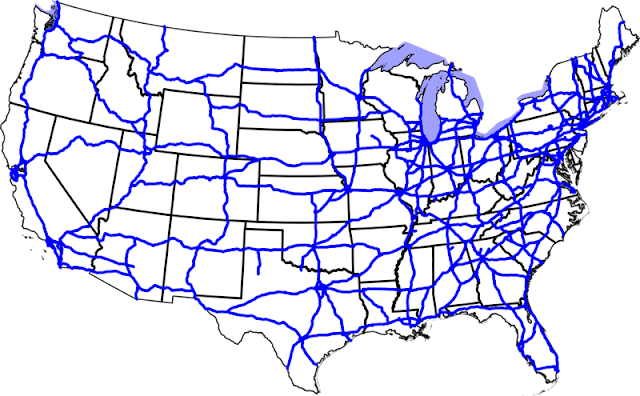 -------------
The only part of the human body that has no blood supply is the cornea in the eye.
It takes in oxygen directly from the air. 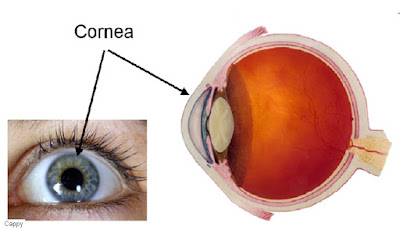 -----------
False eyelashes were invented by film director D.W. Griffith while he was making the 1916 epic, "Intolerance." He wanted actress Seena Owen to have lashes that brushed her cheeks. 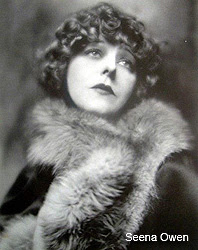 
Cinco de Mayo commemorates an unlikely victory for a Mexican army over the powerful invading French army in 1862. Mexico ultimately lost the war.

The holiday became a celebration of Mexican culture early on in Mexican-American communities along the border, in California, then in most major American cities.

Cinco de Mayo is not a Mexican holiday, nor is it its independence day, and is celebrated instead mostly in the Mexican state of Puebla.

Celebrating the holiday American-style became popular in the 1960’s and 80’s when beer companies started to capitalize on the festivities, and this has since spread to countries like Canada, Japan, and Jamaica.