All the swans in England are property of the Queen. 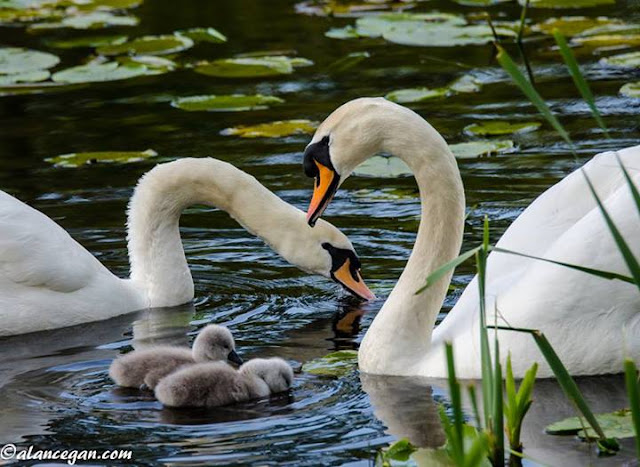 There are more plastic flamingos in the U.S that there are real ones. 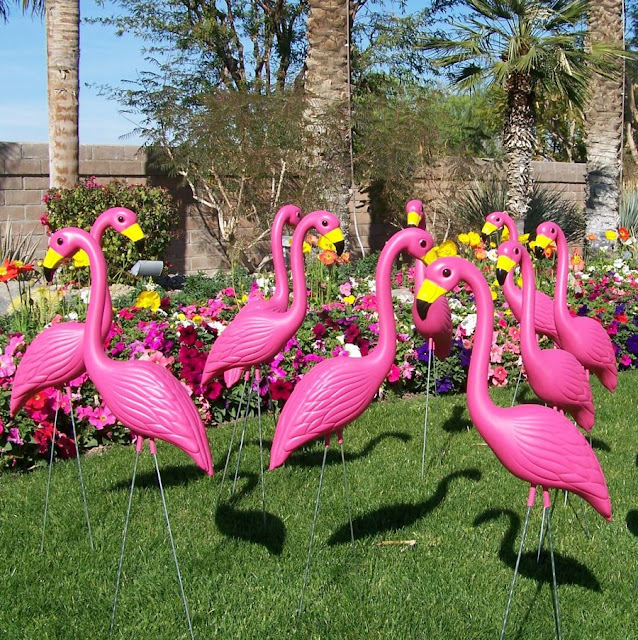 That metal thing shoe salesmen use to measure your feet is called the Brannock device. It was invented by a man named Charles Brannock. 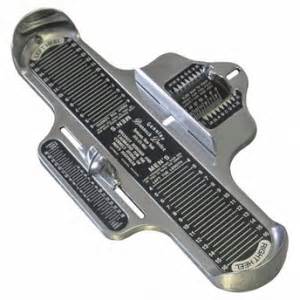 The thumbnail grows the slowest, the middle nail the fastest, nearly 4 times faster than toenails. 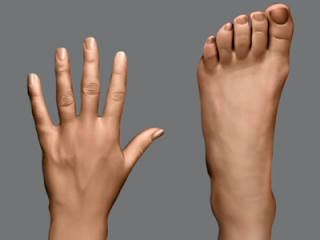 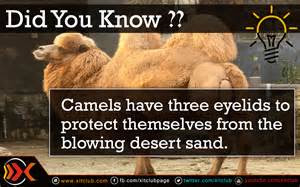 This last bit of trivia is staggering! There are 45 miles of nerves in the skin of a human being. 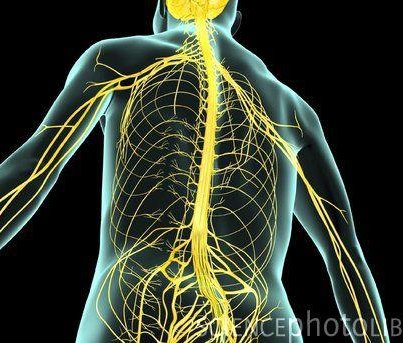