A bee will flap its wings 300 times per second. 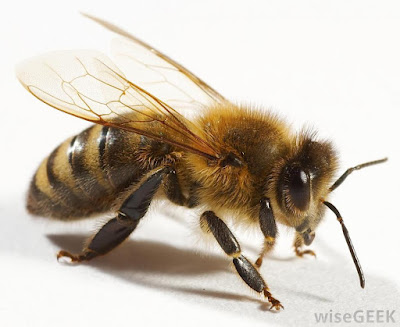 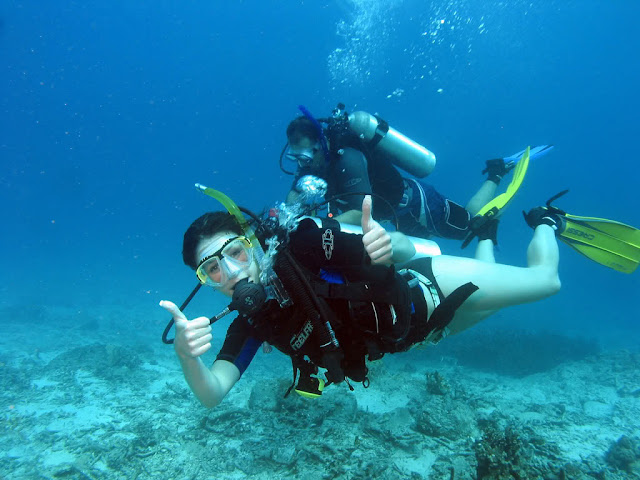 ‘Obsession’ is the most popular boat name. 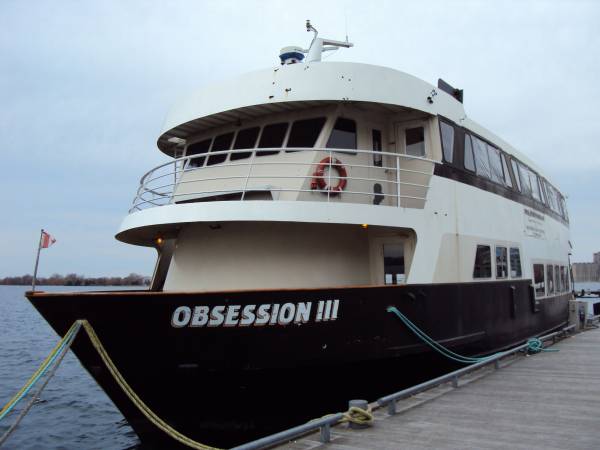 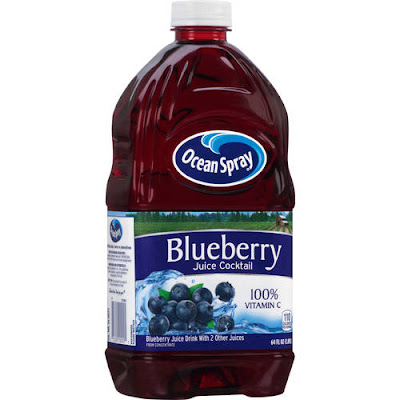 
The tongue is the only body muscle that is attached from one end only.
(I didn't find many flattering pics of tongues,
but you know what one looks like.)

James Buchanan was the only US president never to be married. 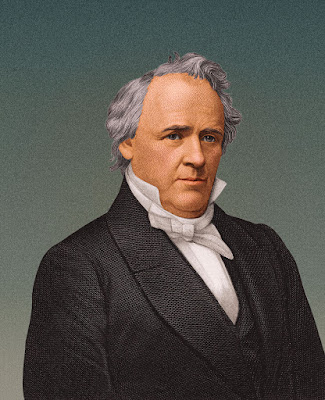 Laughter is a proven way to lose weight.


No piece of normal-size paper can be folded in half more than 7 times.


The most popular name for a male cat is Tiger. 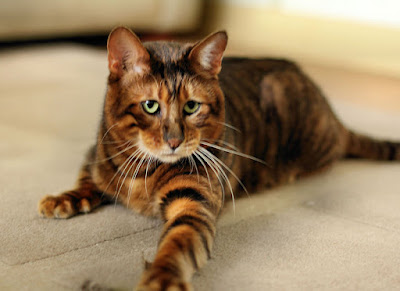 The world’s largest alphabet is Cambodian, with 74 letters.

I would love to know random trivia.

Let me know some trivia about YOU!!!

Email ThisBlogThis!Share to TwitterShare to FacebookShare to Pinterest
Labels: Me, Trivia