“Three dog night” is an expression attributed to Australian Aborigines. It came about because on especially cold nights these nomadic people needed three dogs (dingos, actually) to keep from freezing. 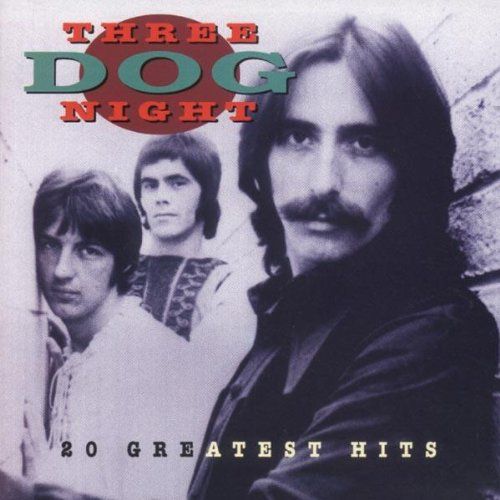 The Australian Emu holds the land speed record for birds at 31 mph. 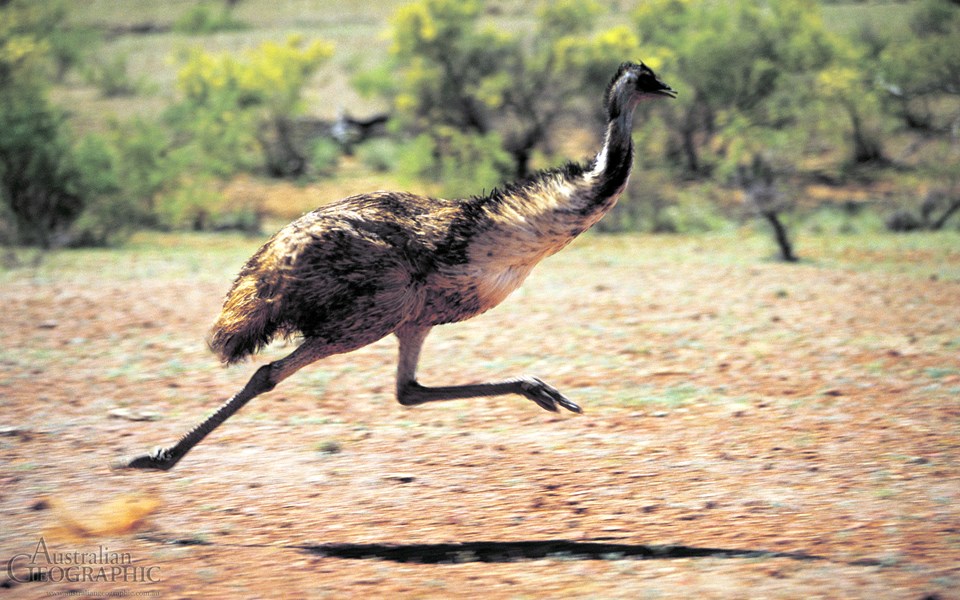 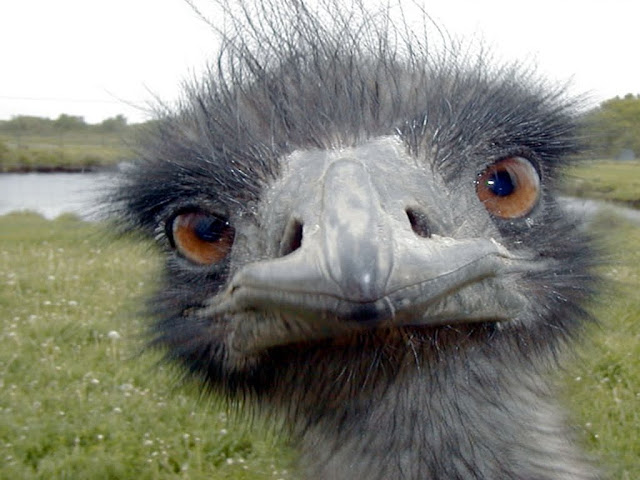 The emu is the largest bird in Australia, and the second largest in the world after the ostrich.

Emus are found only in Australia.

No other animal gives us more by-products than the pig. 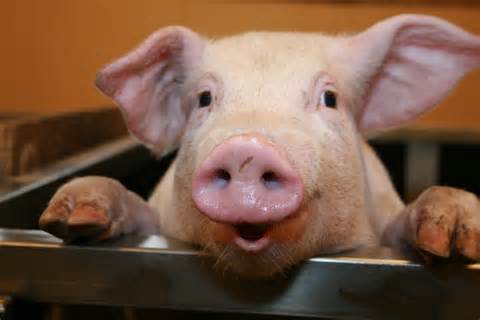 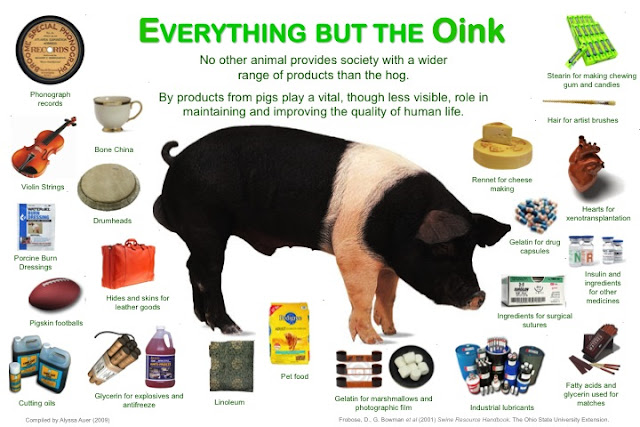 A sneeze zooms out of your mouth at over 600 mph!


A bowling pin needs to tilt only 7.5 degrees to fall. 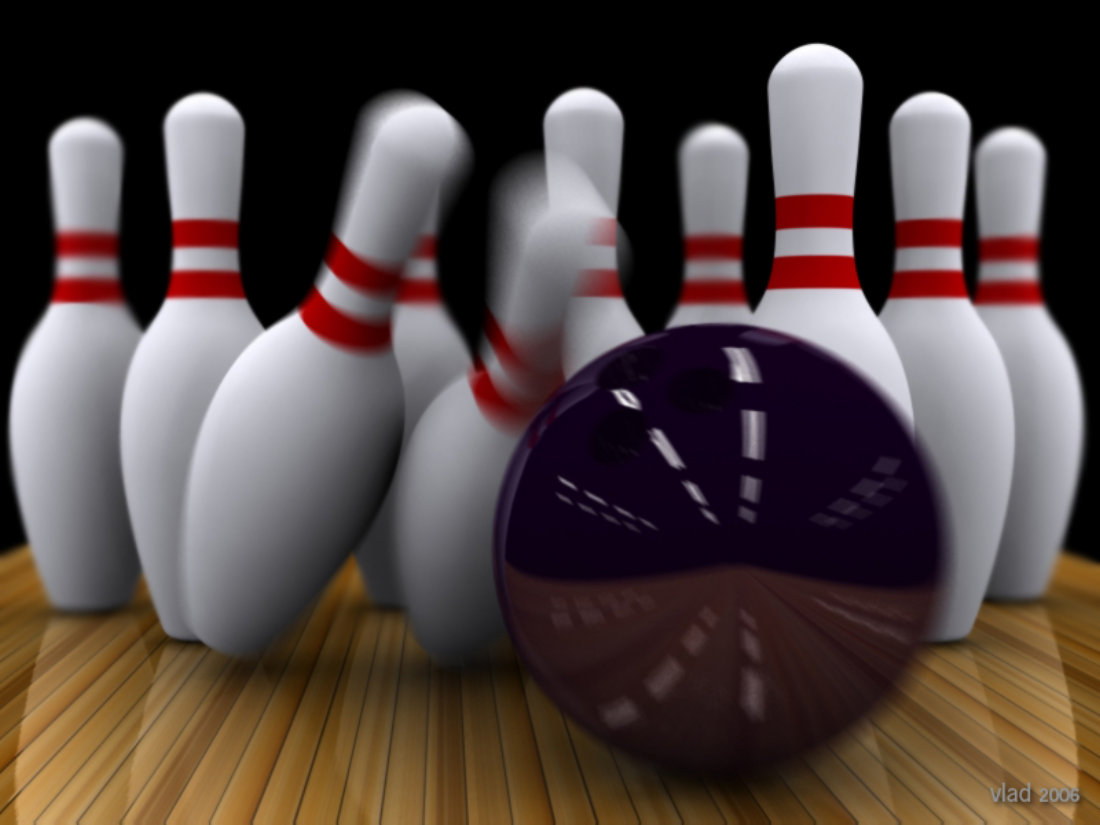 The elephant is the only animal with 4 knees. 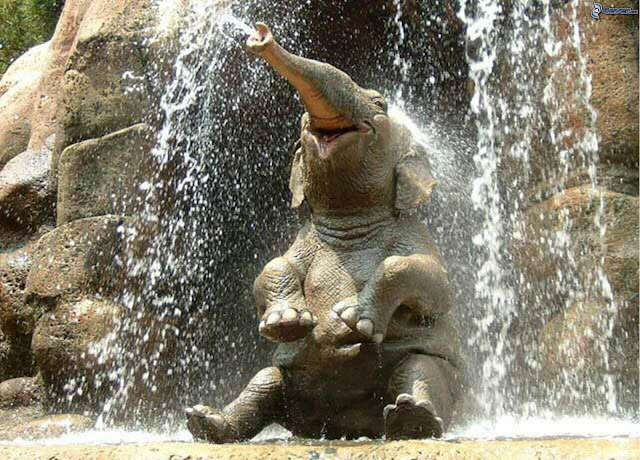