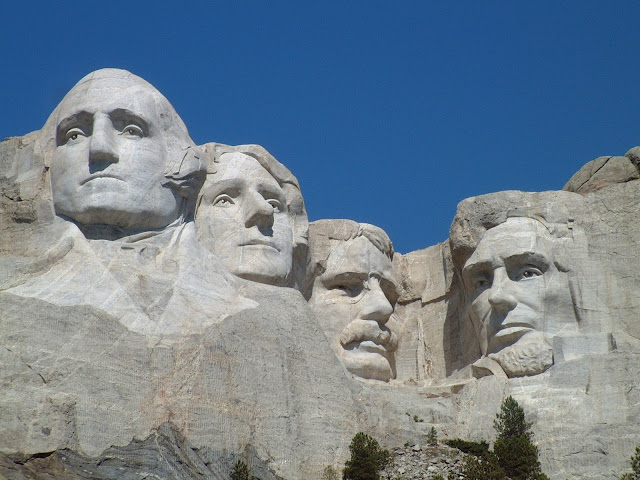 If any of the heads on Mt. Rushmore had a body, it would be nearly 500 feet tall. 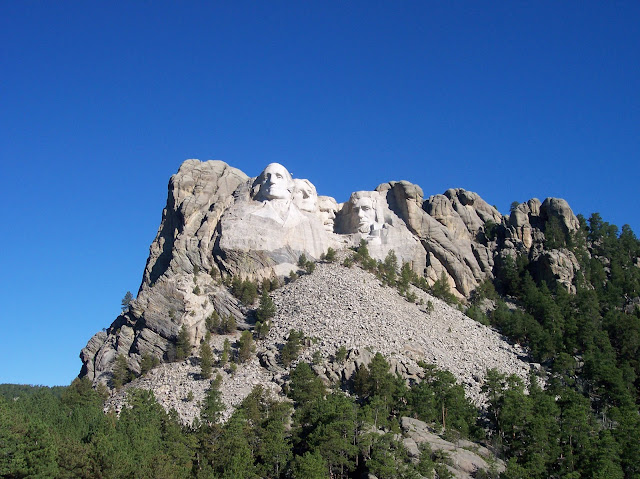 The worst natural disaster in US history was September 8, 1900,
caused by a hurricane in which over 8,000 lives were lost on Galveston Island. 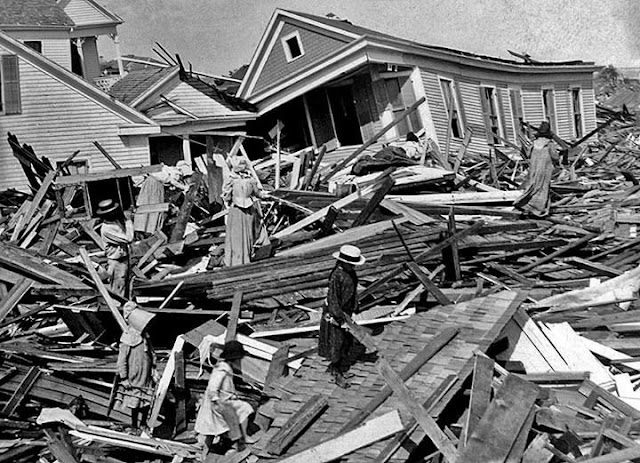 The Flagship Hotel in Galveston is the only hotel in North America built over water. 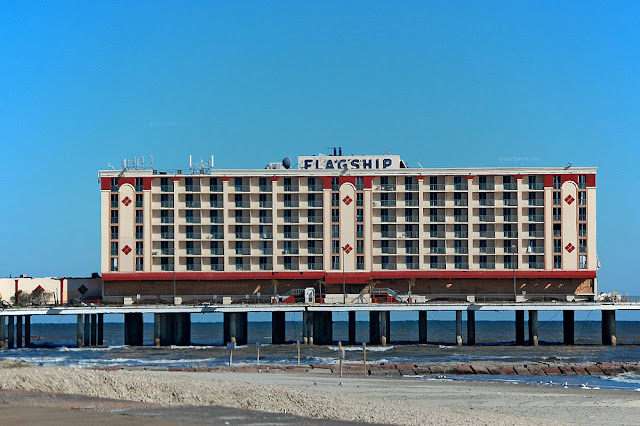 A person’s left hand does 56 percent of typing.
(I'm guessing that is when said person took 'typing class'..
which I am so glad I did!!! 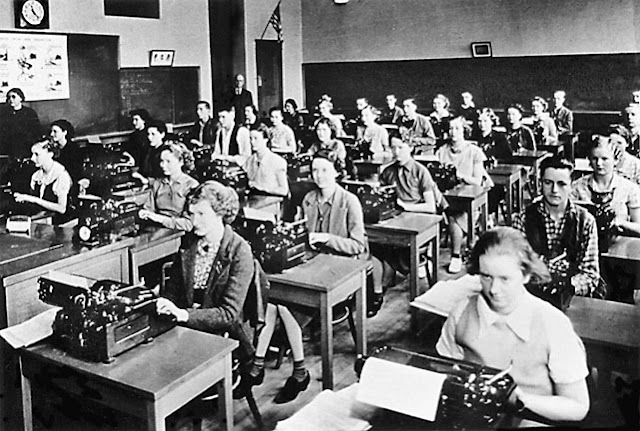 Canton Trade Days (originally known as First Monday) is one of the largest flea markets in the world.
You can also learn about it - and get coupons - if you click THIS WEBSITE. 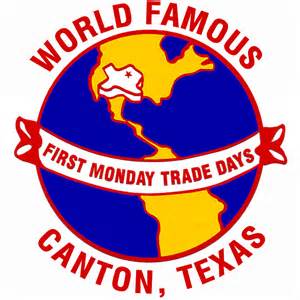 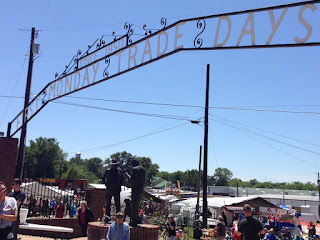 It purports to be the largest and oldest continually operated flea market in the United States.
I've heard it is over 150 acres of flea market (maybe 200 acres)!!!
Its history can be found HERE.

This last bit of trivia does not seem trivial at all...
The Earth experiences 50,000 earthquakes per year
and is hit by lightning 100 times a second.
Whoa.
Whoa.
And yesterday Mother and I saw some lightning
when we were on our way to the Will White reunion in Van.

I'll show pictures of that soon
(not the lightning, but family).

Have a great day!