The people of Israel consume more turkeys per capita than any other country.

Peanuts are one of the ingredients of dynamite.

Honey is the only food that does not spoil. Honey found in the tombs of Egyptian pharaohs has been tasted by archaeologists and found edible. 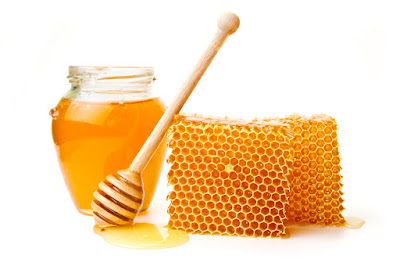 In England, the Speaker of the House is not allowed to speak. 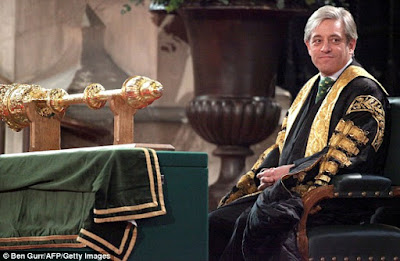 General George Custer was the youngest General in US history. He was promoted at the age of 23. 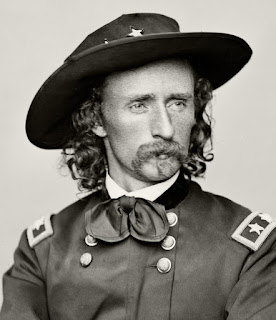 You can read about him and the Battle of the Little Big Horn by clicking HERE. 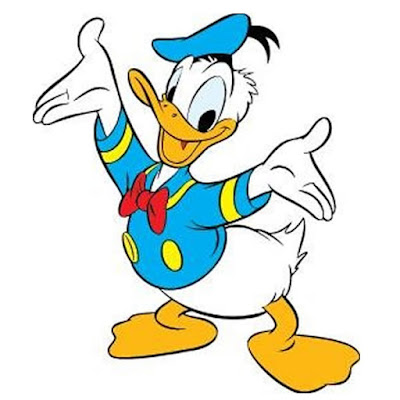 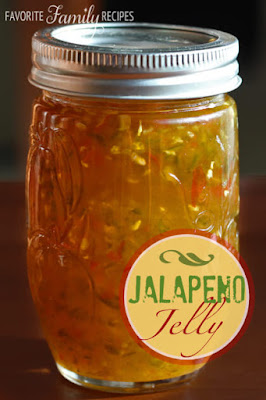