Today and today only (maybe) my trivia is on one topic: STAR TREK!

The two paragraphs below this picture are very interesting, in my opinion! 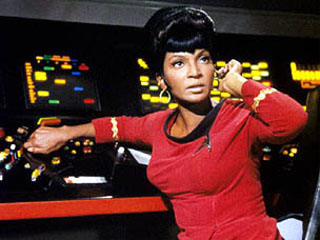 Martin Luther King Jr convinced “Uhura” on Star Trek, Nichelle Nichols (who incidentally later went on to work for NASA), to continue on with the role after the first season. Nichols stated he told her not to leave the show because she was not only playing a black person as a main character on TV, but she was also playing a character that didn’t conform to the stereotypical black person of the day, usually portrayed.  Rather, Uhura was portrayed as an intelligent member of the crew and an equal to those around her.

This seems to have had the intended effect.  Whoopi Goldberg once stated when she first saw the character of Uhura on TV, she said “Momma! There’s a black lady on TV, and she ain’t no maid!”  It was partially because of this that Goldberg became a huge Star Trek fan and later pushed so hard to get a character on Star Trek the Next Generation, despite the disbelief of the producers that she’d actually want to be on the show. 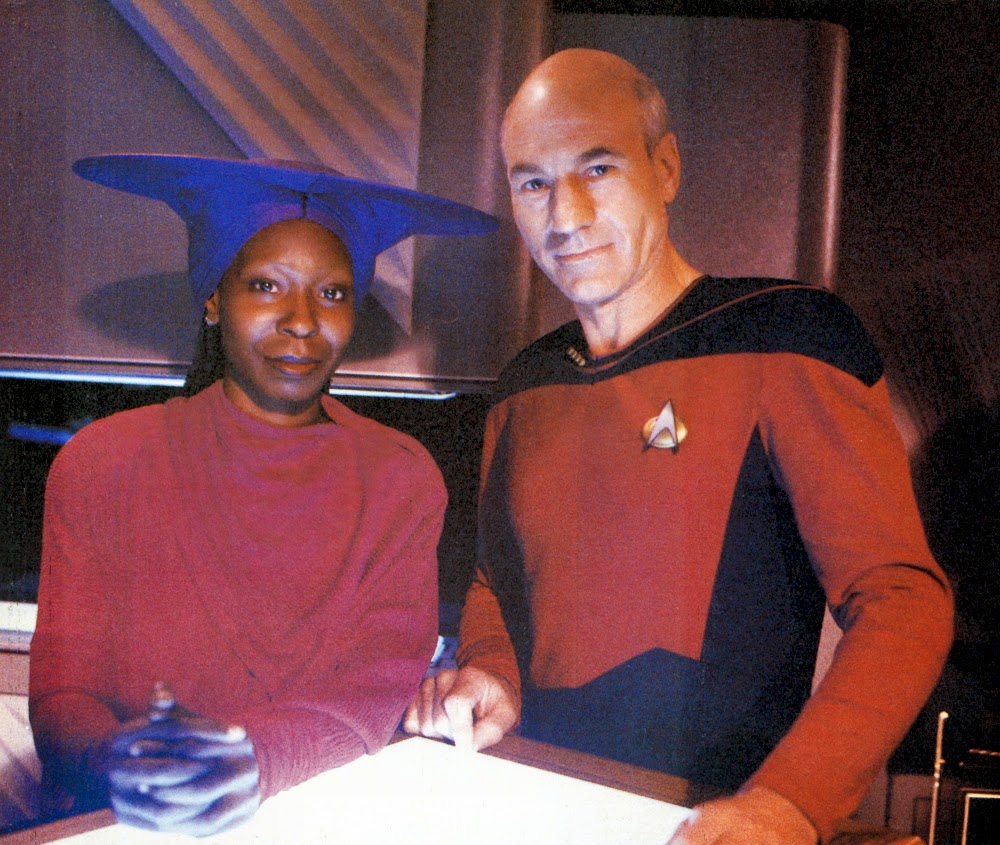 In other Star Trek news...
Martin Landau was originally offered the role of Spock, but declined. Later, Leonard Nimoy, who did accept the part, took over the role of the disguise-expert on "Mission: Impossible" when Landau left that show. Landau later headed his own sci-fi series, "Space: 1999" (1975). 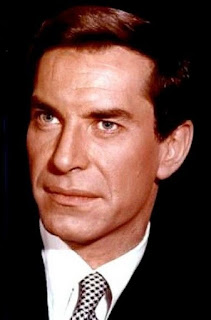 James Doohan, who plays Lt. Commander Montgomery Scott ( Scotty) on Star Trek, is missing the entire middle finger on his right hand (he lost it on D-Day).
Doohan landed on Juno Beach on D-Day as a member of the Royal Canadian Artillery. Soon after, while walking across a mine field, he and his unit were attacked by enemy fire, as the Germans shot at them with machine guns. He was hit by four bullets to the leg, his middle finger of his right hand was shot off, and a bullet struck his chest. His life was saved when that hit a silver cigarette case which had been given to him by his brother. 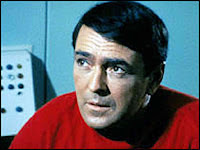 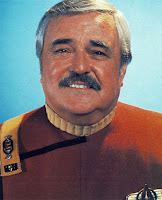 Teleportation was used in Star Trek because the budget didn’t allow
for expensive shots of spaceships landing on planets.

Eddie Murphy wanted a starring role in Star Trek IV: The Voyage Home.
A part was written for him, but he ultimately disliked it
and chose to make The Golden Child.
Murphy later said this decision was a mistake.

William Shatner (Captain Kirk) was unable to do the Star Trek Vulcan Salute.
Originally a hand gesture of various Jewish denominations,
Shatner required fishing line to tie his fingers into the now-famous salute.

During the filming of Star Trek (2009) Zachary Quinto couldn’t manage to properly do the Vulcan salute. Eventually, JJ Abrams had to glue his fingers together in order for Quinto to do it correctly. 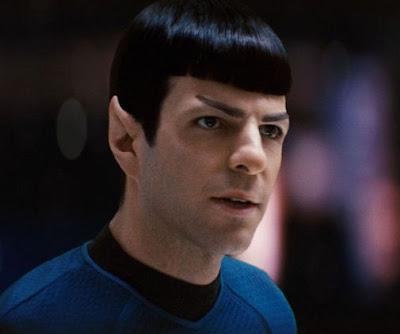 I cannot do the Vulcan 'Live Long and Prosper' salute.
Can you? 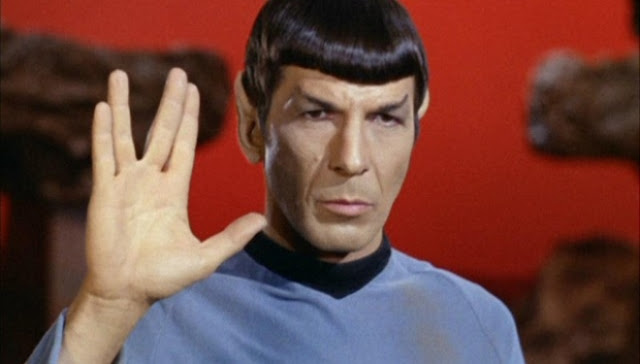 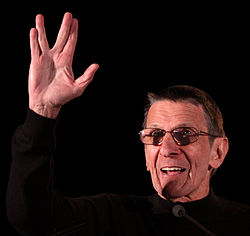