Coffee is the second largest item of international commerce in the world. The largest is petrol. 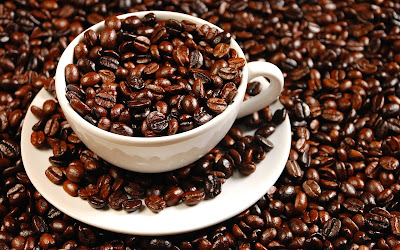 The name 'cappuccino' comes from the resemblance of the drink to the clothing of the Capuchin monks. 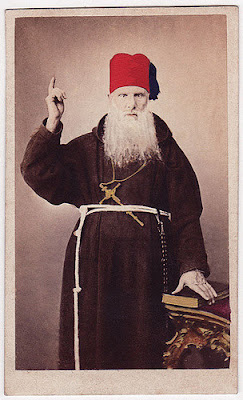 In Italian, the word espresso literally means "when something is forced out." 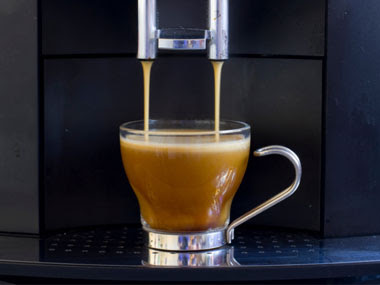 In other Tuesday trivia....

Brazil is the largest Lusophone (Portuguese-speaking) country in the world,
and the only one in the western hemisphere. 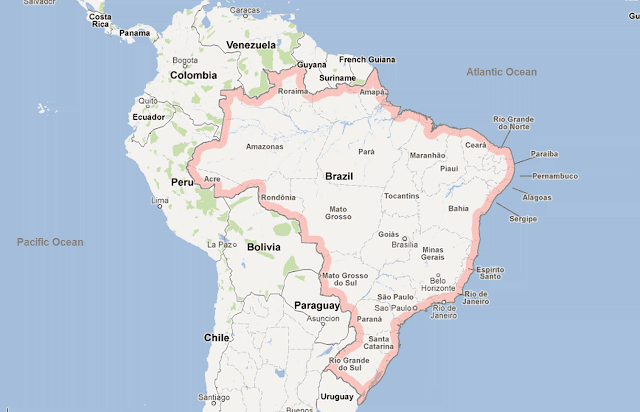 The 2016 Olympics is the first time the Olympics have been held in South America.

Canadian researchers have found that Einstein’s brain was 15% wider than normal. 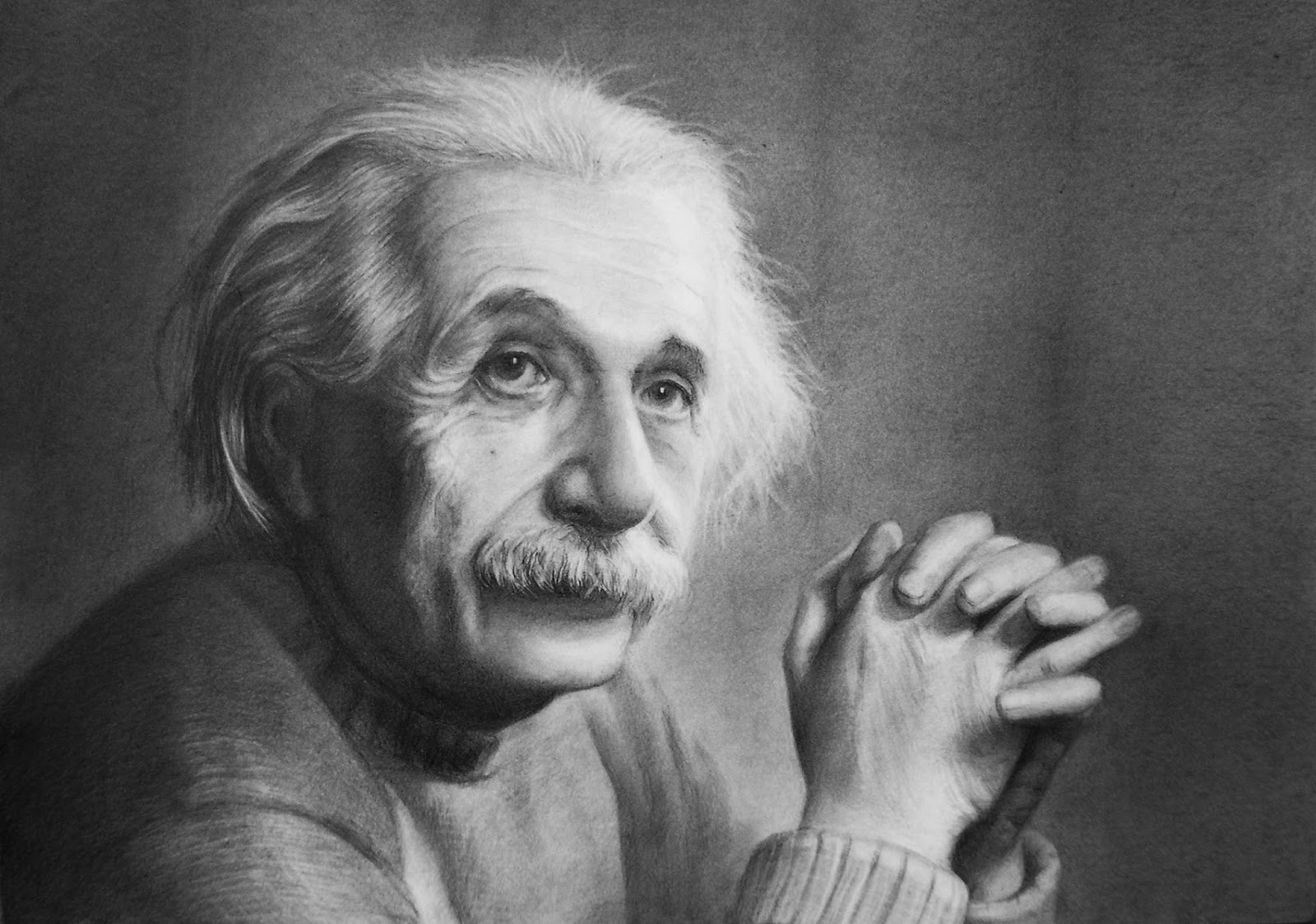 Albert Einstein's father gave him a compass when he was five years old, while he was sick in bed with a cold. The compass changed Albert's life because it aroused his curiosity in the unknown. Albert could not understand why the compass always faced North. He thought it was some unseen force and it sparked his want to know more. 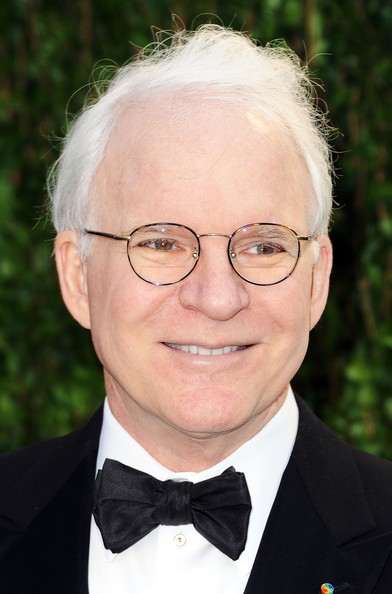 That's it for today.
Have a great week!