Coyotes can run faster than roadrunners. 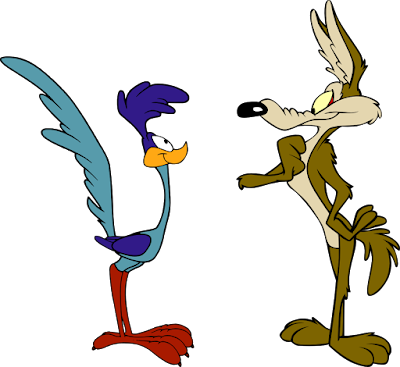 Starfish have eyes at the end of their arms. 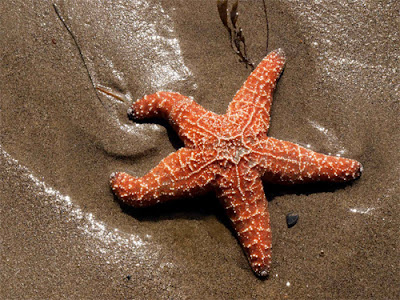 Magnolias are the oldest surviving flowering plants; they first appeared 100 million years ago. 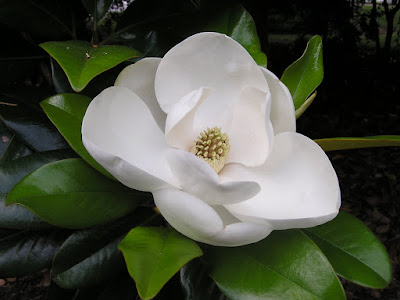 Daniel Craig is the only Bond actor who is shorter than Ian Fleming’s six-foot-original. 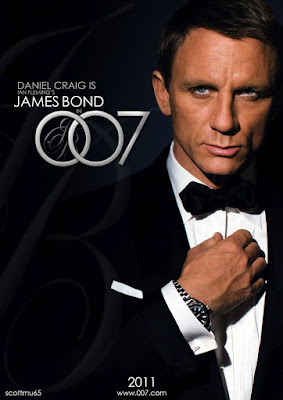 Edvard Munch’s THE SCREAM is based on a Peruvian mummy he saw in a Paris museum. 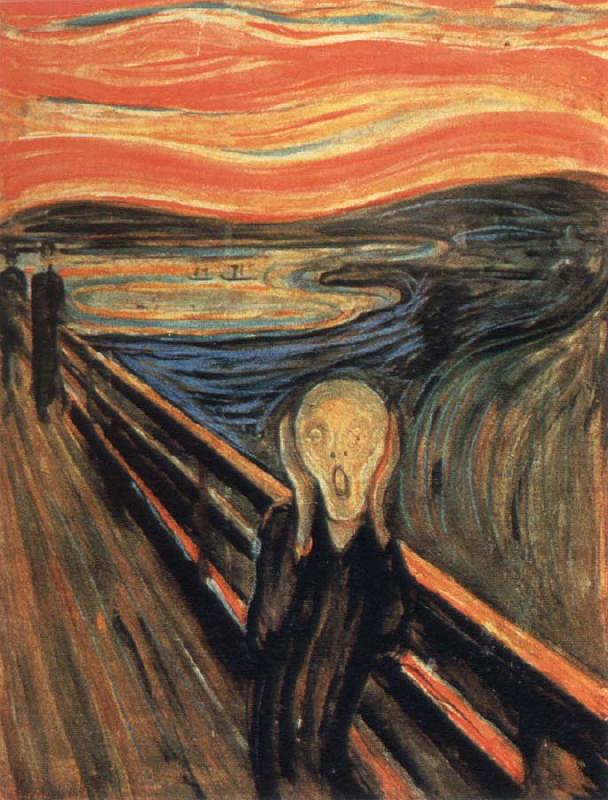 The 1988 Olympics included the sport of solo synchronized swimming. 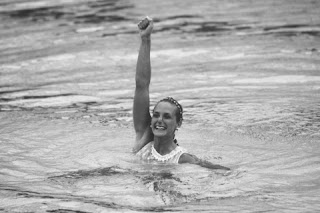 A rattlesnake that has been out in the rain will not rattle. 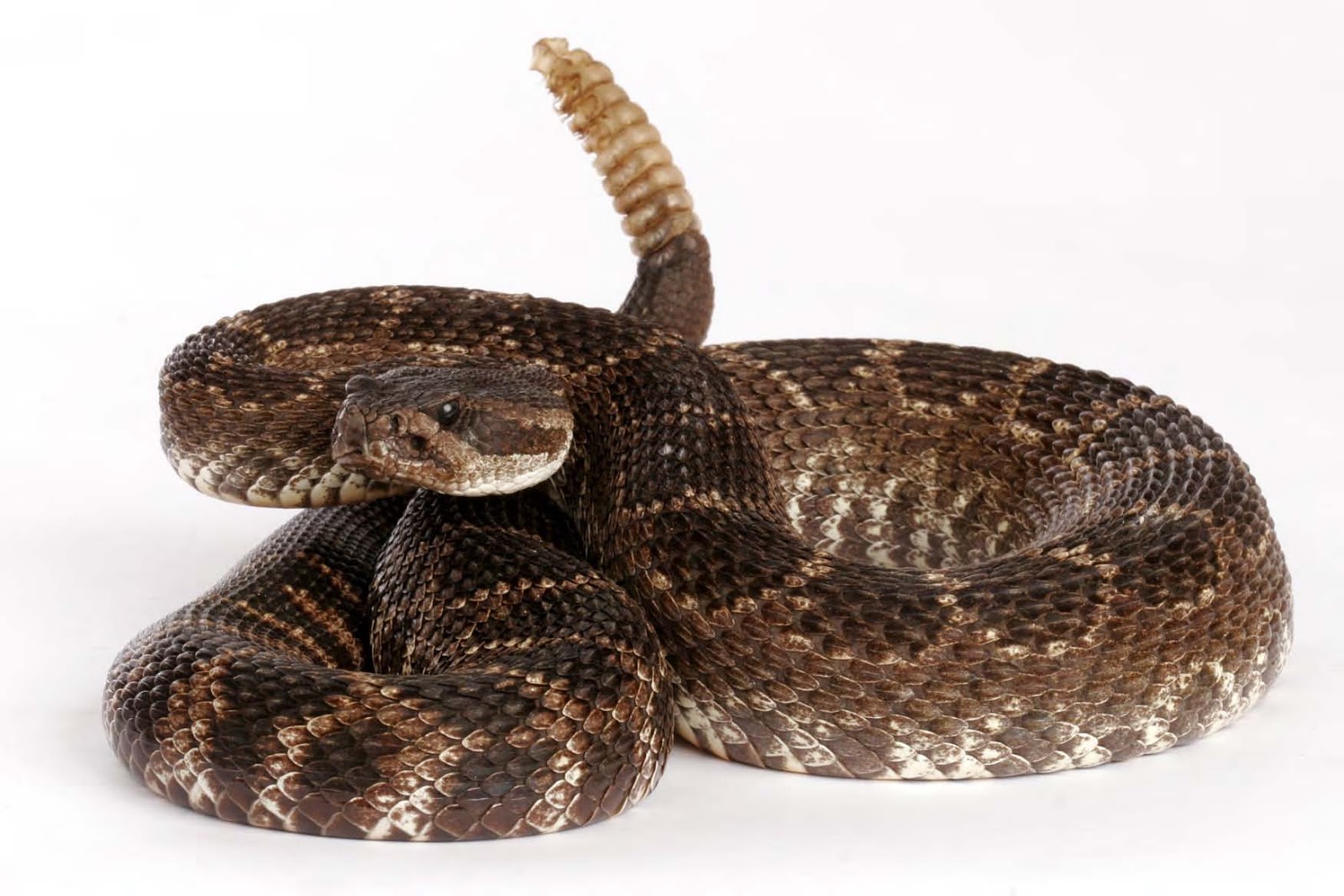 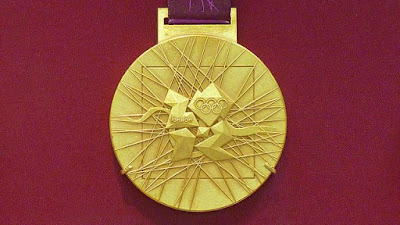 Simon and Garfunkel were originally called Tom and Jerry. 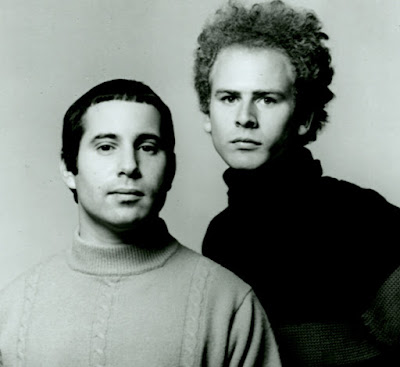 That is the trivia for today.