Do you know the names of the three wise monkeys? They are: Mizaru (See no evil), Mikazaru (Hear no evil), and Mazaru (Speak no evil). 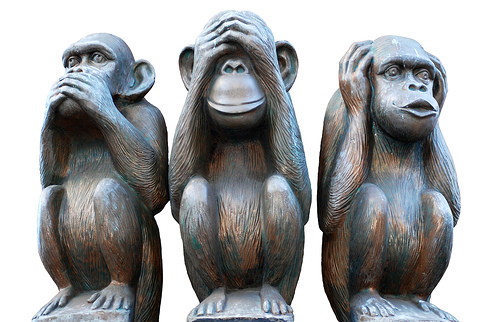 The first city in the world to have a population of more than one million was Rome. 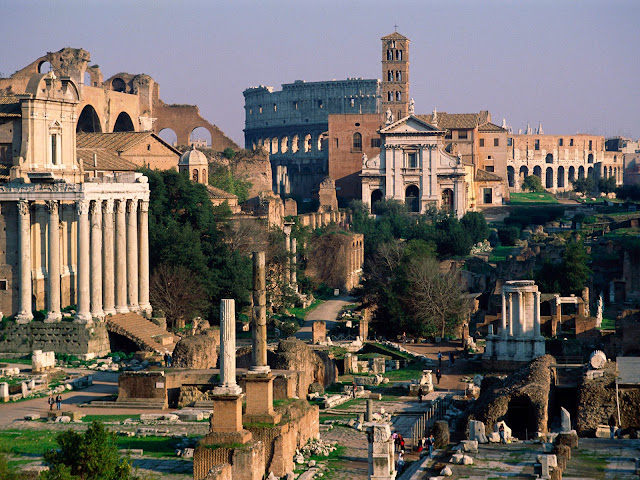 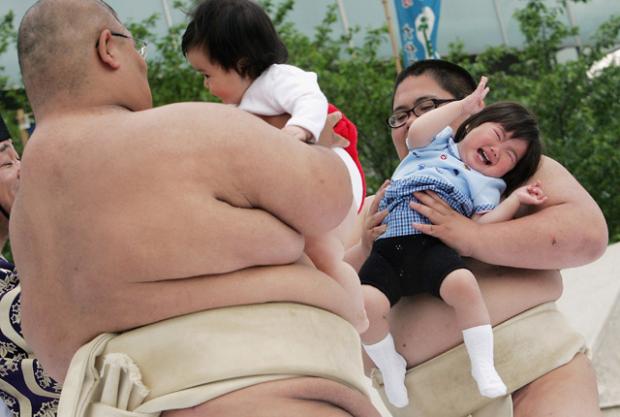 According to a Japanese legend, the crane lives for a thousand years, and a sick person who folds 1,000 origami cranes will become well again. 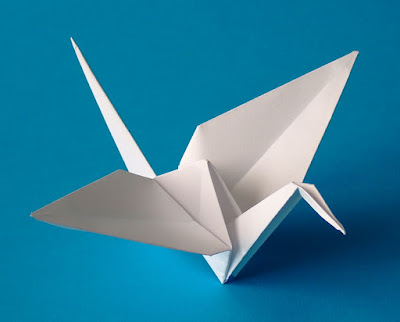 The Arctic Tern (Sterna paradisaea) may be a small bird, but it undertakes the world's longest migration each year when it travels almost from pole to pole. After breeding in the Arctic Circle, these birds migrate during the Northern Hemisphere winter to the border of the Antarctic ice pack. The roundtrip migration is almost equal to flying all the way around the earth -- totaling approximately 21,750 miles (35,000 kilometers). 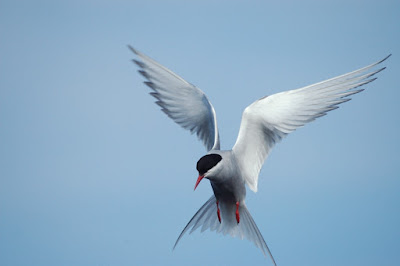 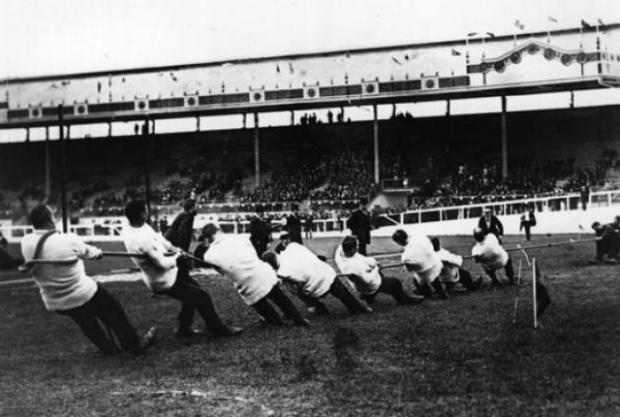 Alaska is so big you could fit 75 New Jerseys in it.