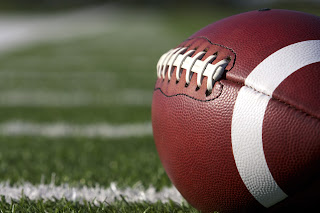 College football’s largest margin of victory came in 1916, when Georgia Tech defeated Cumberland by a score of 222 to 0. The game was cut short by 15 minutes.

The orange and white team colors of the Tennessee Volunteers were chosen in 1891 to represent the daisies which grow on the campus.

President John F. Kennedy compared the difficulties of reaching space in a rocket to the Rice Owls’ chances of defeating the Texas Longhorns.


It takes about 600 cows to make one full season’s worth of NFL footballs.


Contrary to common opinion, the “G” on the Green Bay Packers helmet doesn’t stand for Green Bay. Rather, it stands for “Greatness. 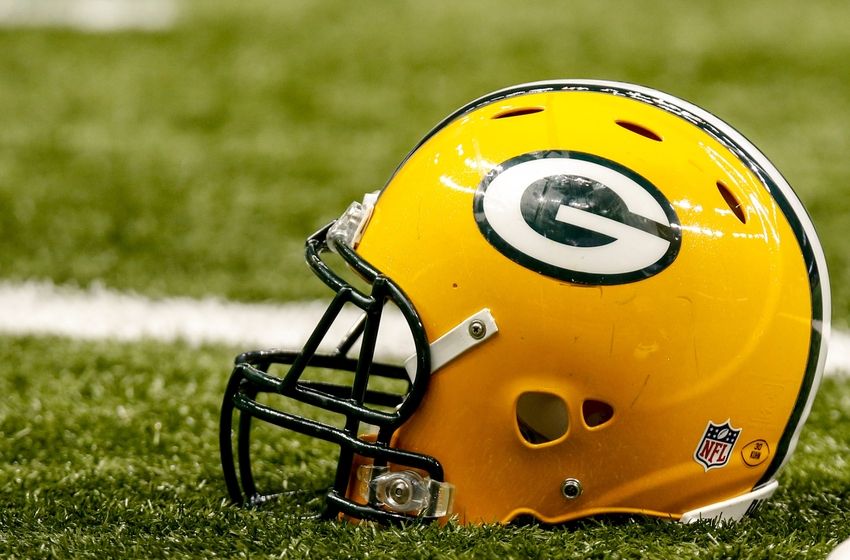 Noted in 2014, NFL cheerleaders typically make $50–$75 a game. However, by the time they spend money on makeup, hair accessories, dance classes, etc., they end up losing money. (I'm surprised at that.)

Deion Sanders is the only person in history to both hit an MLB home run and score an NFL touchdown in the same week. He’s also the only person to play in the World Series and the Super Bowl. 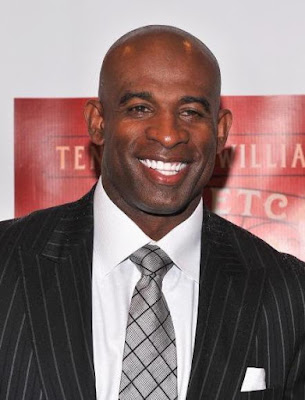 Antacid sales increase by 20% the day after the Super Bowl. Additionally, 6% of Americans will call in sick the day after.


Finally, wonderful former Dallas Cowboy coach Tom Landry was from Mission, Texas... which is MY HOMETOWN!!! 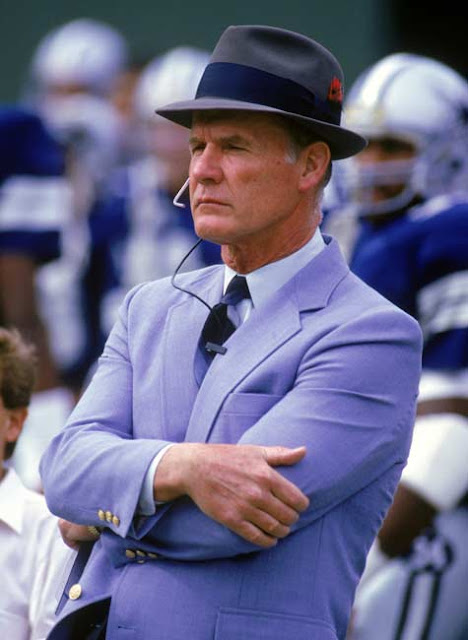