Nachos were invented by a man called Nacho. 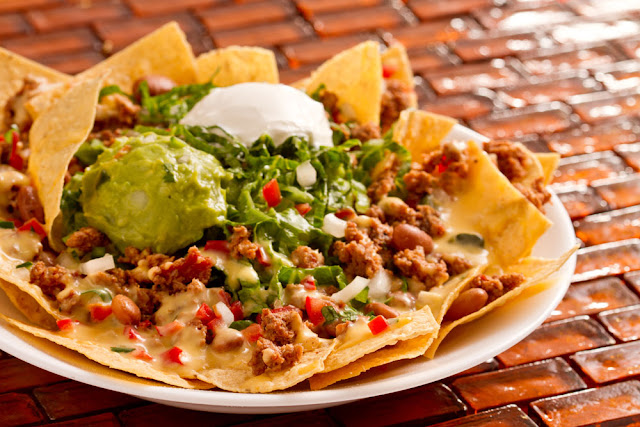 James Dean’s last appearance on film before his fatal car crash in 1955
was in a road-safety commercial. 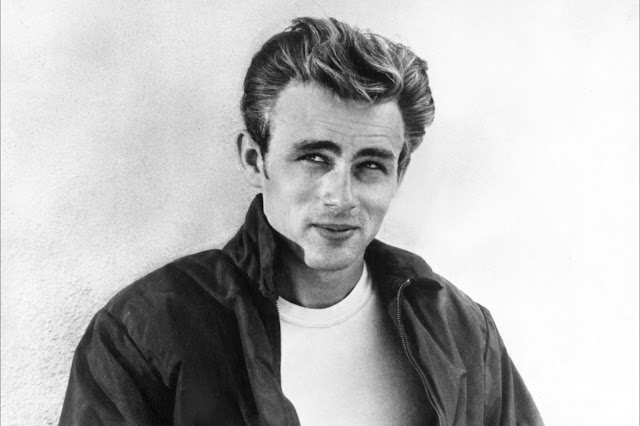 Nutella was invented during WWII, when an Italian pastry maker mixed hazelnuts into chocolate to extend his chocolate ration. 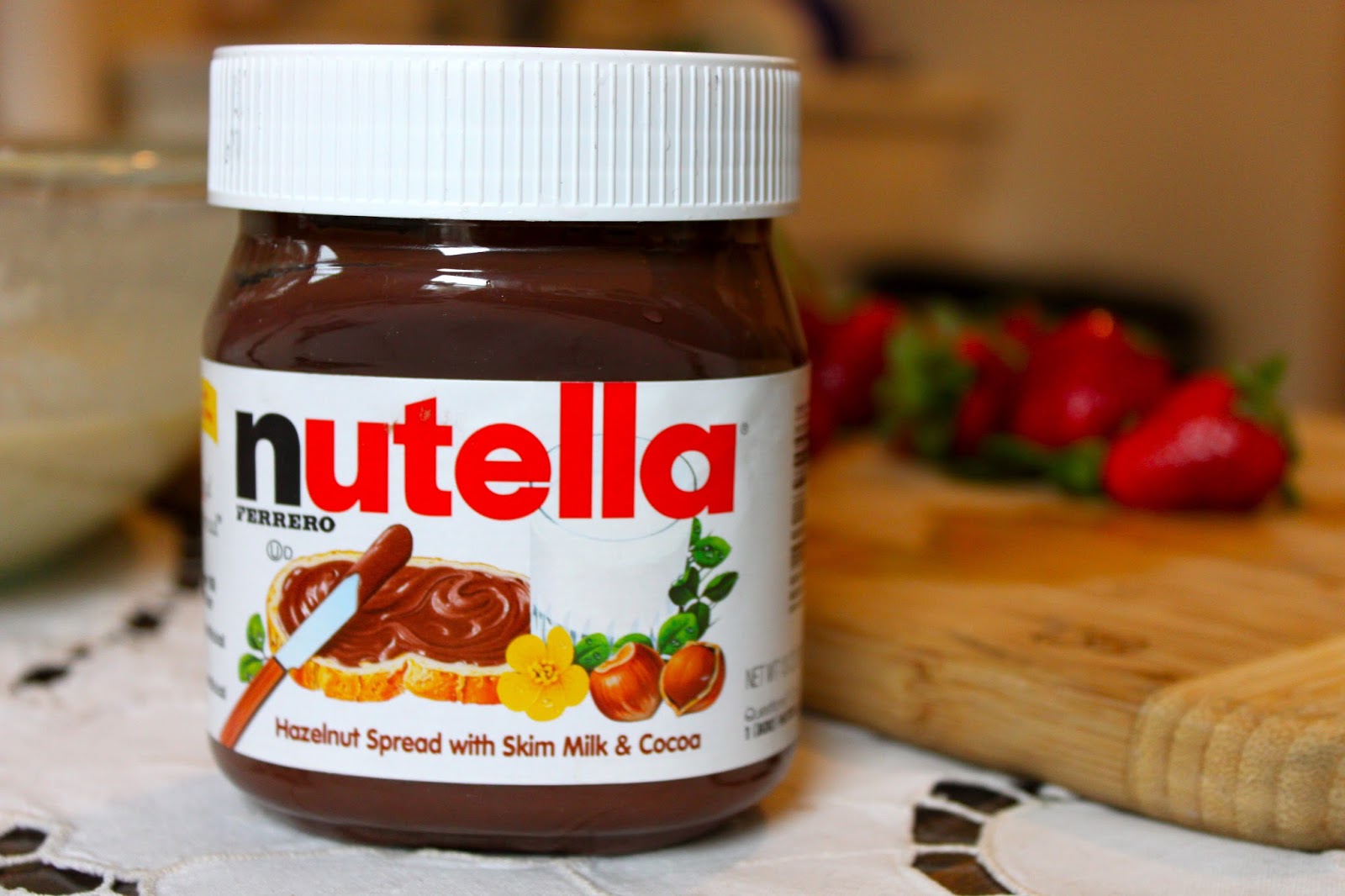 The letter “Q” is the only letter not used in the spelling of any of the 50 US states.

When Boris Yeltsin met President Clinton in 1995,
his first question was "Do you think O.J. did it?” 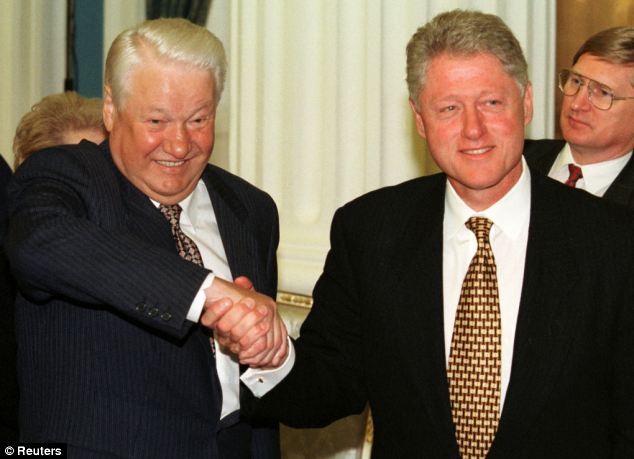 According to Mormonism, the Garden of Eden was in Missouri. 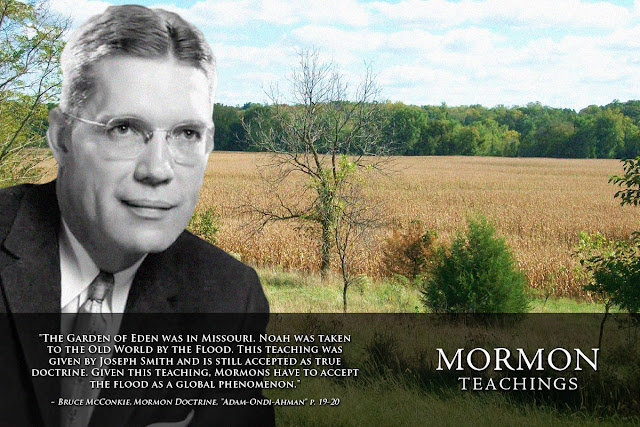 Newborn babies like Mozart and Vivaldi but are indifferent to Beethoven. 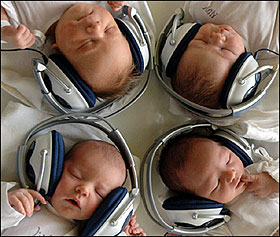 Parrots can live over 80 years. 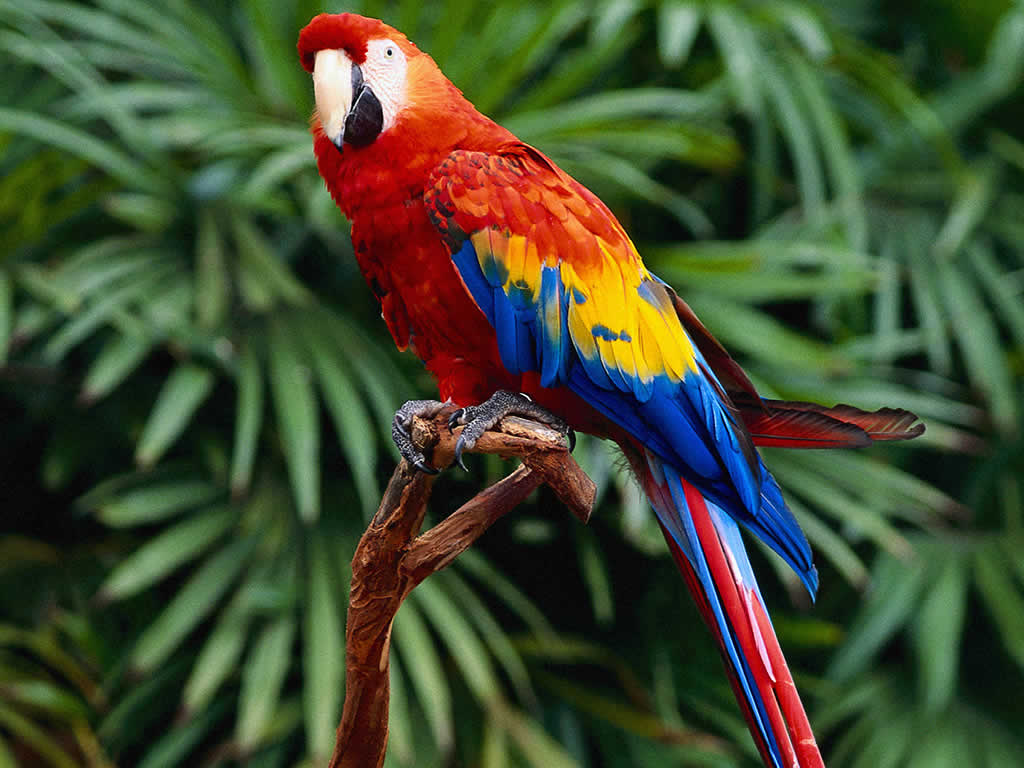 Michelangelo was called a heretic for giving Adam a belly button on the Sistine Chapel ceiling. 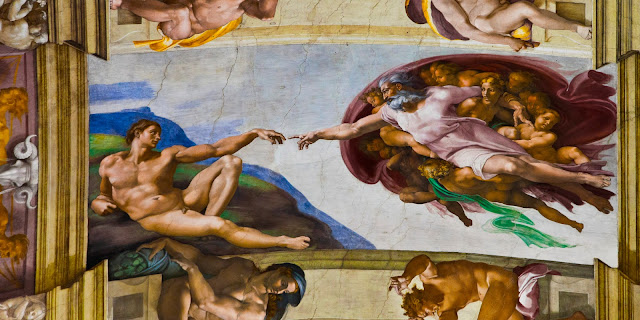 So now we know!