The average US male will spend 2,965 hours shaving during his lifetime. 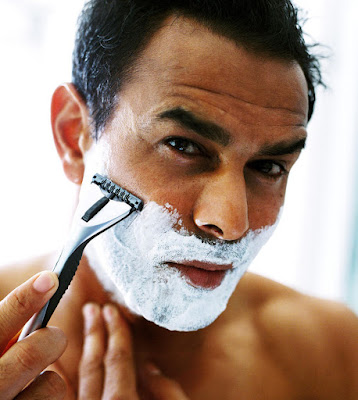 Mosquitos are more attracted to the color blue than any other color. 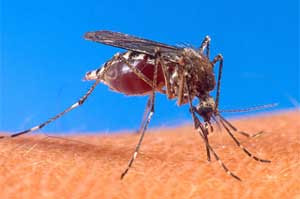 There is a city named Unalaska in Alaska.

You can read about it by clicking HERE.

J.K. Rowling became the first person to become a billionaire by writing books.
However, she also lost her billionaire status because she donated so much money to charity! 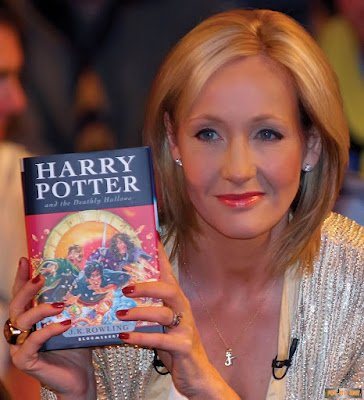 An electric eel can produce a shock of 600 volts.
That is enough to stun large animals, even knock a horse off its feet. 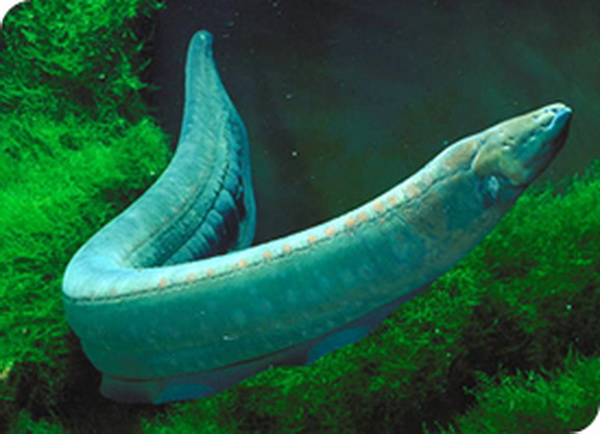 Aunt Jemima pancake flour, invented in 1889, was the first ready-mix food to be sold commercially. 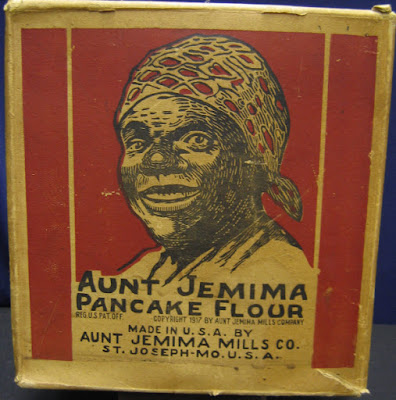 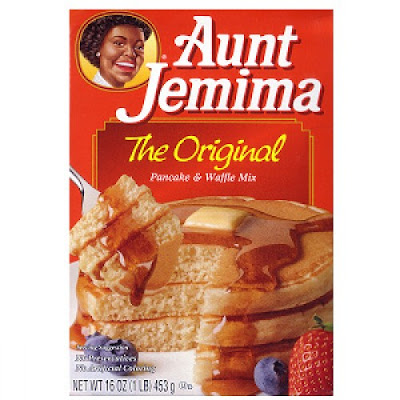 Women shoplift more often than men; the statistics are 4 to 1. 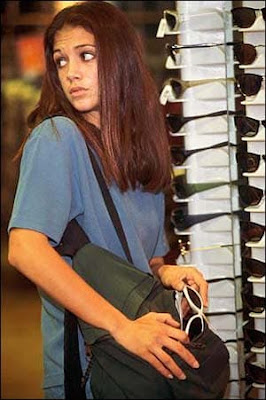 The average adult laughs about 15 times a day. 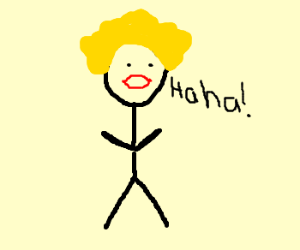