For trivia today I'll start with an embarrassing headline, which could read "Don't count your chickens before they are hatched."...

Victoria Woodhull became the first woman to run for President in 1872.
----------
Theodore Roosevelt was the first president to call his residence in Washington, D.C. the "White House."
Prior to his term, it had been called the Executive Mansion or the President’s House. 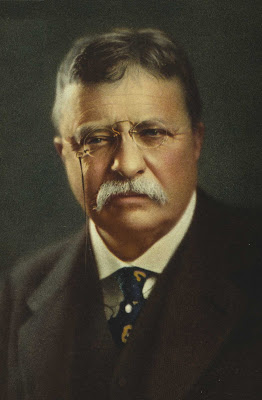 James Madison was the shortest and lightest president at 5 feet, 4 inches and about 100 pounds. 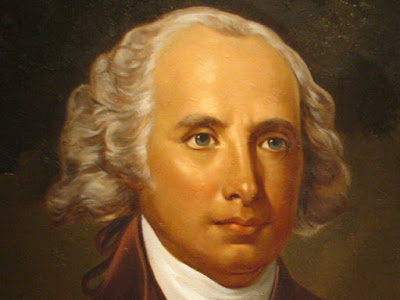 He was the fourth president of the U.S.
His wife was Dolley Madison.

She was very popular and helped Madison's popularity as president. 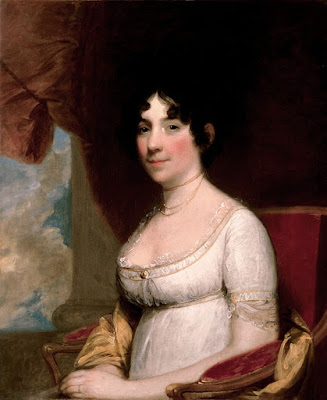 Millard Fillmore installed the first bathtub and kitchen stove in the White House. 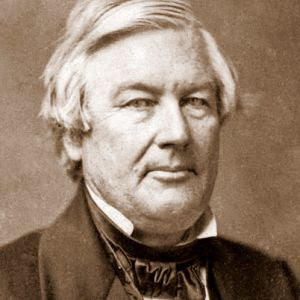 Did you know that Barack Obama collects Spiderman and Conan the Barbarian comic books?
---------

And this last bit of trivia...
William Taft, who weighed 332 pounds, got stuck in the White House bathtub the first time he used it.
A larger one was ordered.
----------
But there you have it.