While sleeping, one man in eight snores, and one in ten grinds his teeth. 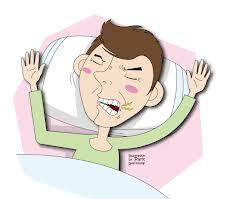 A woodpecker can peck twenty times a second. The Eiffel Tower receives a fresh coat of 300 tons of reddish-green paint every seven years. 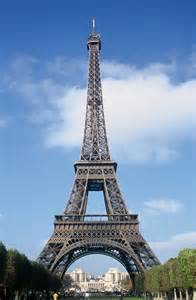 Carnivorous animals will not eat another animal that has been hit by a lightning strike.

The 1st US Minimum Wage Law was instituted in 1938. The minimum wage was 25 cents per hour.

One gallon of apple cider takes about 40 individual apples to make. 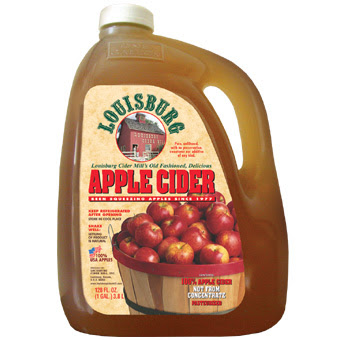 There are 132 rooms in the US White House. 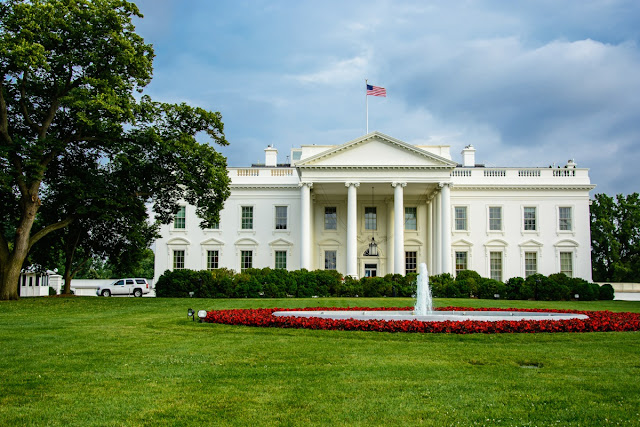 Owls are the only birds in the world that can see the color blue. 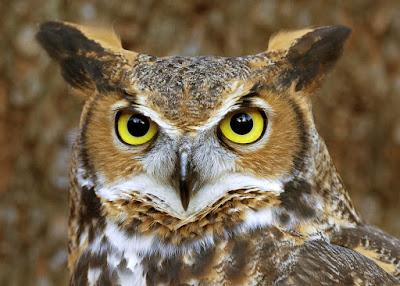 The object most choked on by Americans is the toothpick.

John Lennon and Paul McCartney both had cats named Jesus.

Snickers bars are named after a horse owned by the the Mars company. 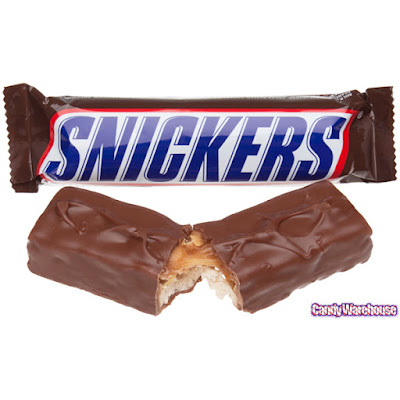