Some of today's trivia seems weird... but I get my trivia from what I think are dependable sources... often Funology.com or MentalFloss.com or all-that-is-interesting.com.

Here's some of the weird trivia (it's not all weird)...

Antarctica is the only land on our planet that is not owned by any country.

Some Chinese believe that swinging the arms cures headaches. 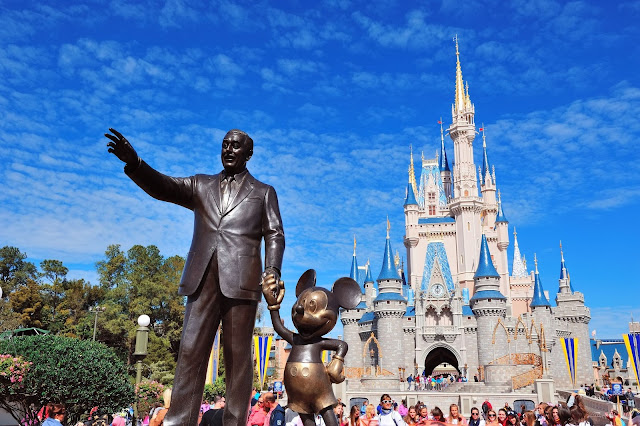 The Atlantic Ocean is saltier than the Pacific Ocean.


Coca Cola was the first beverage company to use Santa for a winter promotion.


Vultures can soar for hours without one beat of their wings.


Bob Hope and Billy Joel were both once boxers. 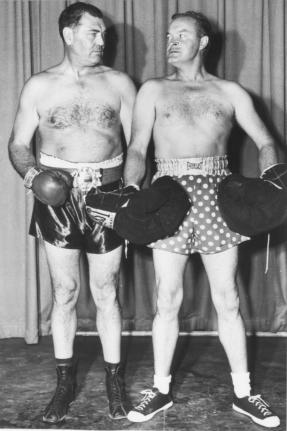 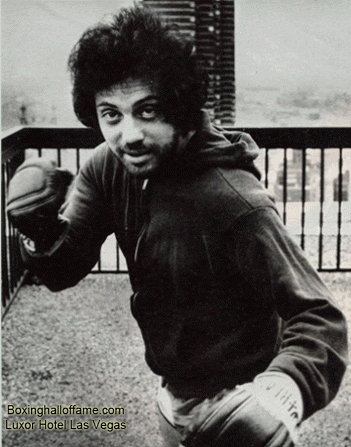