Who Would Have Ever Thought?

Doughnuts glazed with Nyquil, or dusted with Pepto-Bismol.
Really.
Here I'm copying and pasting from an article in a Portland paper...
If there was ever a business that captured the kooky essence of Portland, it's Voodoo. From the belly of two locations, sweet-fingered magicians concoct what might best be described as avant-garde doughnuts: when Voodoo first opened, it offered doughnuts glazed with NyQuil and dusted with Pepto-Bismol — until the health department put the kibosh on them. Lest that sound unappetizing, please know that Voodoo's other offerings are actually quite delicious. The namesake Voodoo Doughnut is shaped like a voodoo doll and oozes blood red jelly.
-----------

In other 'who-would-have-ever-thought' hews, there is a little boy in Portland (whose parent is a friend of a friend) who has an unusual middle name. His first name is a regular name (I forget what) and his middle name is Hippopotamus.
As in this animal... 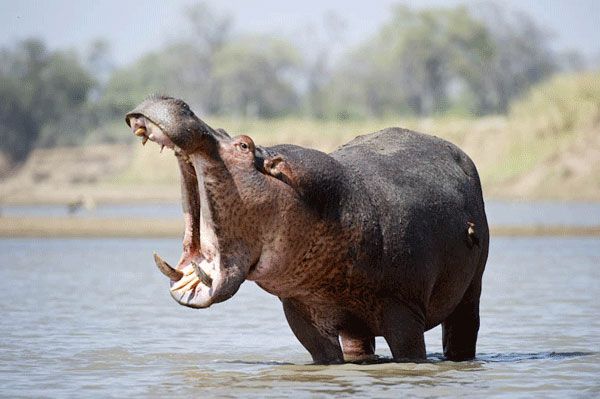 Is that not the weirdest middle name you've ever heard?
I'd be interested to know if you know of a weirder one.
(BTW, the little boy likes his middle name.) (So far)

In other 'who-would-have-ever-thought' news, I now think my son-in-law looks like Steve McGarrett from HAWAII FIVE-O.  (The new Steve McGarrett.)
I had not thought of handsome Ryan looking like this handsome actor
until I saw this picture... 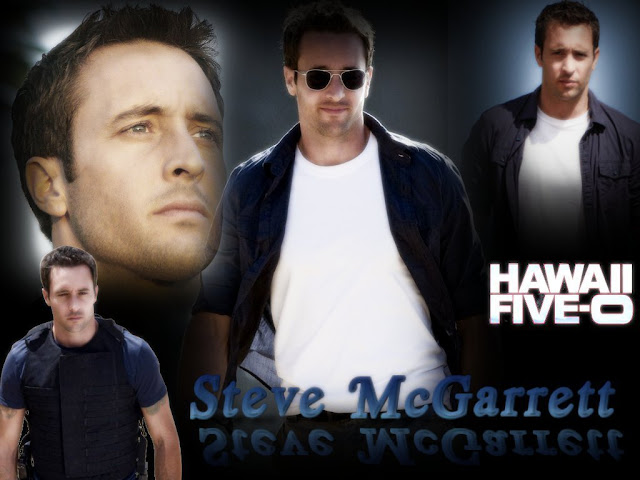 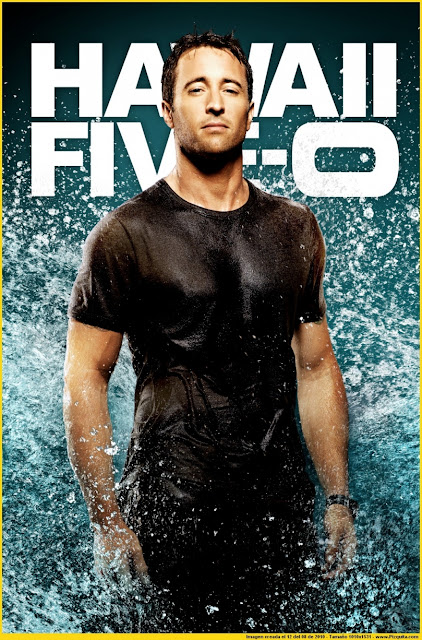 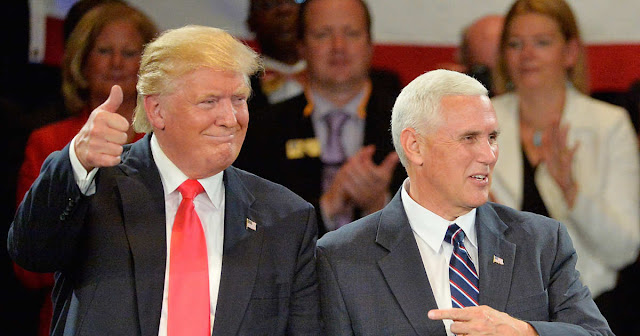 WHO WOULD HAVE EVER THOUGHT?!