Though Santa Claus has worn blue and white and green in the past, his traditional red suit came from a 1930s ad by Coca Cola.

Mistletoe (Viscum album) is from the Anglo-Saxon word misteltan, which means “little dung twig” because the plant spreads through bird droppings. 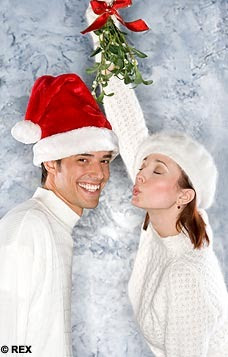 The poinsettia is native to Mexico and was cultivated by the Aztecs, who called the plant Cuetlaxochitl (“flower which wilts”). For the Aztecs, the plant’s brilliant red color symbolized purity, and they often used it medicinally to reduce fever. Contrary to popular belief, the poinsettia is not poisonous. 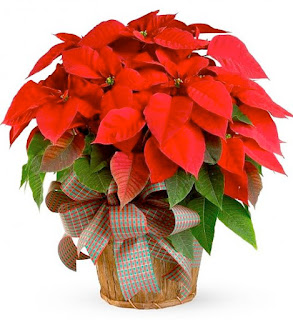 All the gifts in "The Twelve Days of Christmas" would equal 364 gifts. 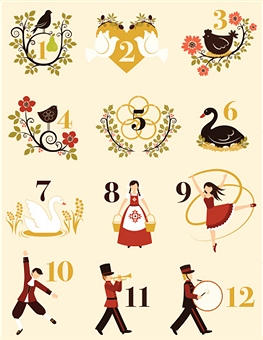 Puritan Oliver Cromwell outlawed Christmas celebrations and carols in England from 1649-1660.
The only celebrations allowed were sermons and prayers.


During the Christmas season, nearly 28 sets of LEGO are sold every second. 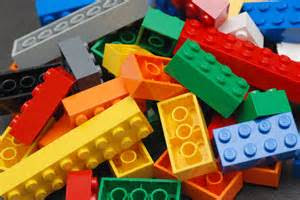 Rudolph was actually conceived by a department store, Montgomery Ward, as a marketing gimmick to get kids to buy holiday coloring books. 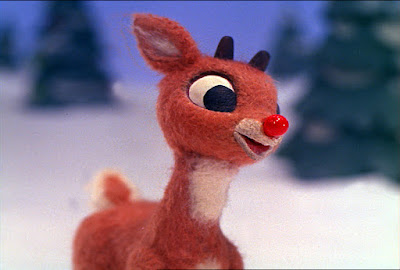 The highest grossing Christmas movie of all time is How the Grinch Stole Christmas. The Jim Carrey version. Who knew? 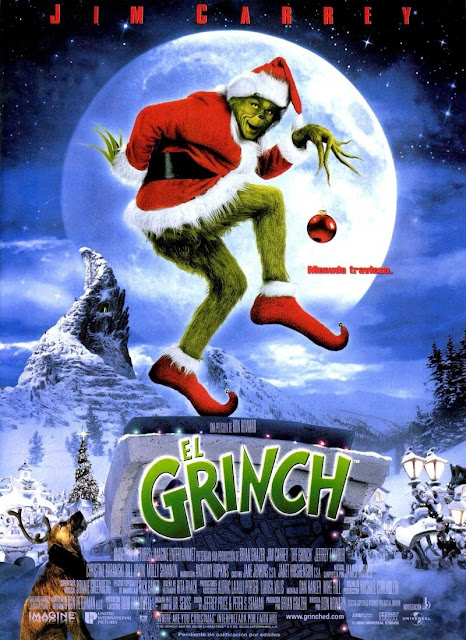 Finally...
Oregon produces the most real Christmas trees in the United States.

Here is my daughter and her husband and son at the Oregon tree farm where they got their tree. 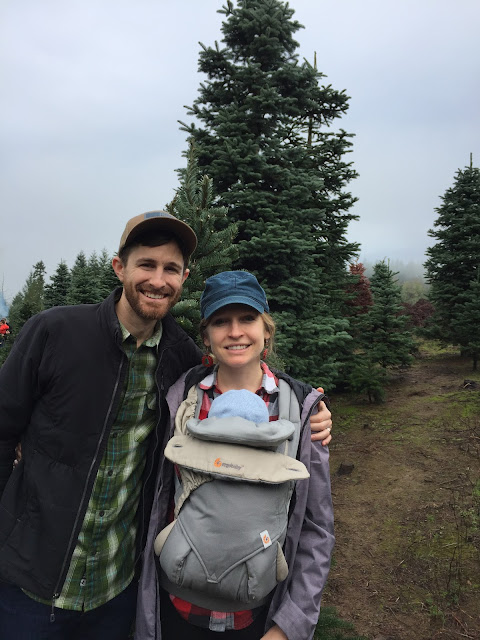 Here Ryan and a helper are 'getting it'... 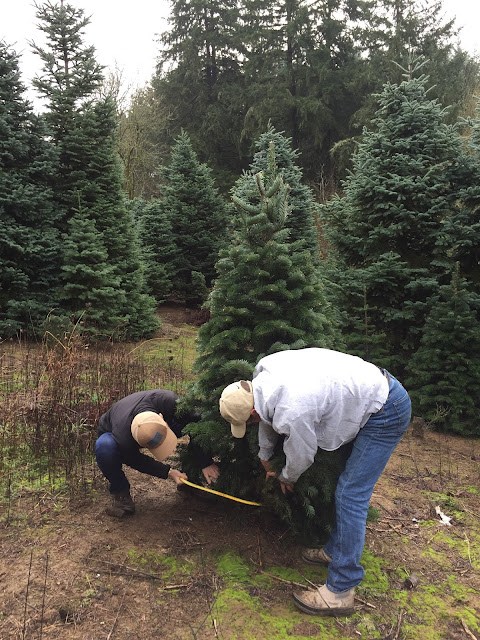 And here is Laura and Ransom putting the finishing touches on it. 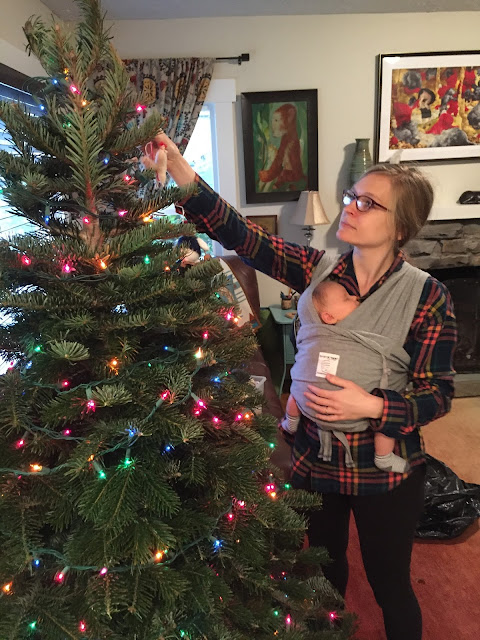