There is so much VITRIOL ('harsh and angry words' from Merriam Webster Dictionary) on Facebook and in the news media about Friday's inauguration that I thought it might be a good time for some funnies. (Don't worry, none are political.)

I've posted some of these before. Here they are in case you missed them (or want to smile again)... 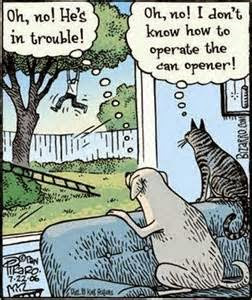 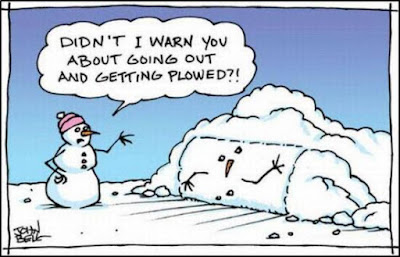 
Morty and Saul are out one afternoon on a lake when their boat starts sinking. Saul, a banker, says to Morty, "Listen, Morty, I should probably tell you, I don't swim so well."
Morty, who worked as a lifeguard when he was younger, begins tugging and pulling on Saul, helping him float towards shore.

After twenty minutes, he begins to tire. Finally about 50 feet from shore, Morty asks, "Saul, do you suppose you could float alone?"

Saul looks at Morty and then replies, "This is a heck of a time to be asking for money!” 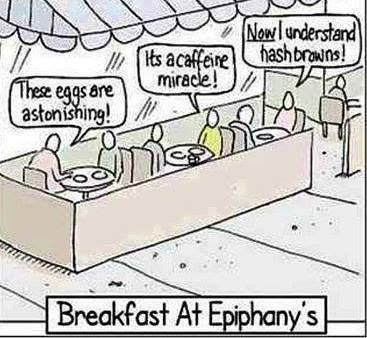 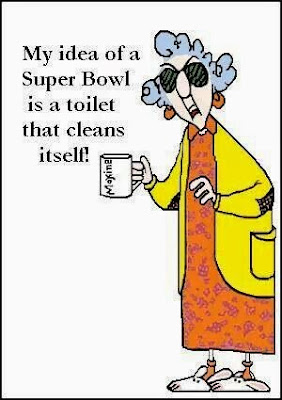 What do you do when you see a SPACEMAN?
You park your car in it! 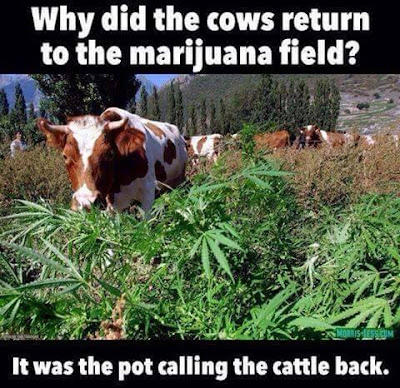 At the vending machine, a man put in his coins and watched powerlessly while the cup failed to appear. One nozzle sent coffee down the drain while another poured cream after it.
“Now that’s real automation!" he exclaimed. “It even drinks for you.” 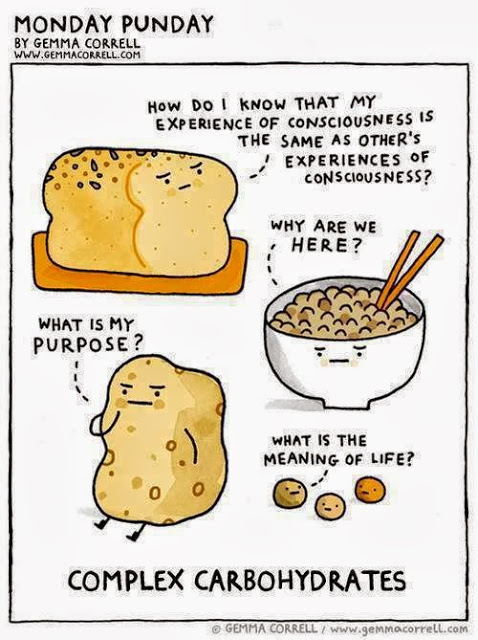