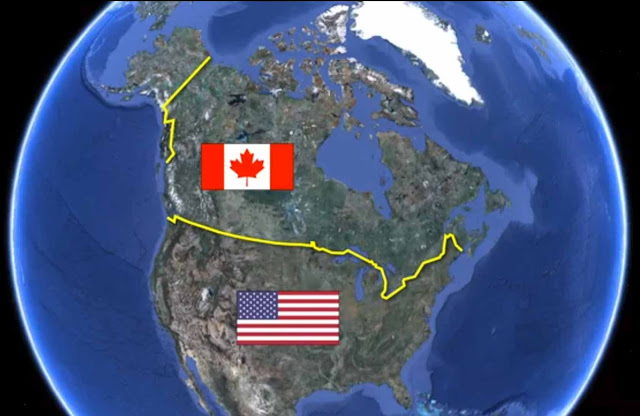 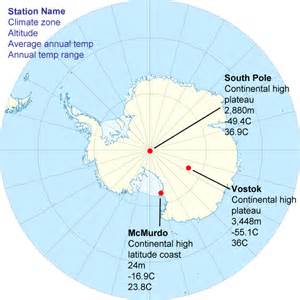 ---------
Chocolate was introduced into the United States in 1765 when cocoa beans were brought from the
West Indies to Dorchester, Massachusetts.
--------
Per capita, the Irish eat more chocolate than Americans, Swedes, Danes, French, and Italians.
-------
Almonds and pistachios are the only nuts mentioned in the Bible.
-------
England's Stonehenge is 1500 years older than Rome's Colosseum. 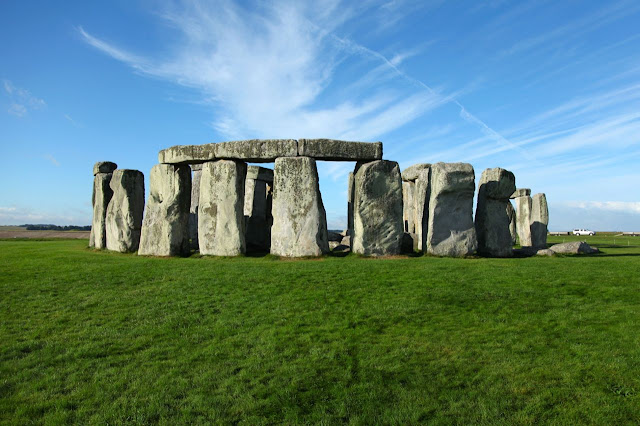 That was interesting. Here's some more trivia for you. Did I ever tell you that my middle brother did two tours of duty at McMurdo Station, Antarctica while serving in the Navy? He did! Before they got their orders, they were taken into a room with plaques all over the walls with names of men and women who went and did not come back. Then they had to sign paperwork stating they understood the risk of the assignment. Extreme cold temperatures, accidentally falling into the water, and penguins were the biggest threats. Penguins (Emperor Penguins) are aggressive, and they're quite large -- 3-4 feet tall and about 50 lbs, and they can knock a grown man down with their flippers (and knock him into the water, which is instant death). The tour of duty was six months, and they worked 13-hour days, seven days per week. They got half a day off for Christmas (which is in summer down there), and one three day R&R trip to Christchurch, New Zealand. They also were given the opportunity to take a short trip to the actual South Pole, where there is a post office and they postmark stamped envelopes to be sent home to family as a memento of their service. I have a couple of those.

The service people sent down there supported the scientists, primarily performing maintenance on the the cargo planes that brought supplies for the scientists who stayed down there year round, and also servicing the buildings and scientific equipment. Also interesting, is not only did my brother serve two tours there, so did our uncle during the 1960's.

It was through my brother's duty down there that I had the opportunity to enter and tour the penguin exhibit at the San Diego Sea World. I was able to walk among the colony of penguins and even got to hold a baby penguin. The baby penguin was about the size of a grown house cat, and was the softest thing I've ever touched. They have a sort of mewing cry. It was an amazing treat.

Thanks so much for telling me about all of that!!!!