California produces 60 percent of American roses, but the vast number sold on Valentine’s Day in the United States are imported, mostly from South America. 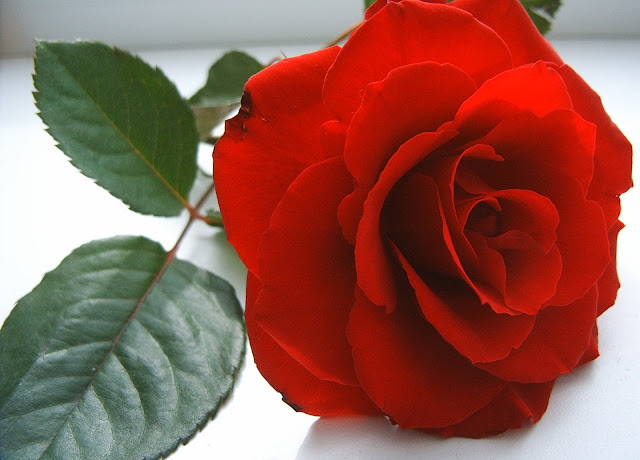 Europe has no deserts - it is the only continent without one. 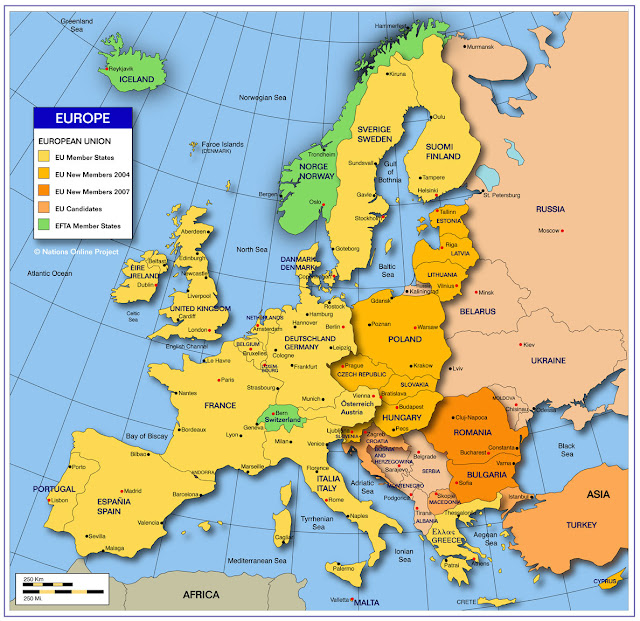 Americans did not commonly use forks until after the Civil War.

The word "Checkmate" in chess comes from the Persian phrase "Shah Mat,"
which means "the king is dead." 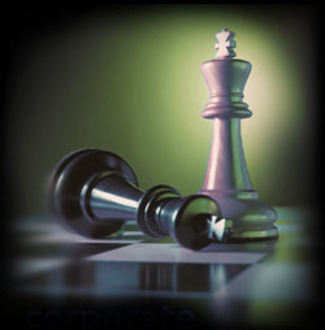 
The Swahili for ‘journey’ is safari.

A toddler uses the same amount of energy in a day as an adult on a 30-mile run.

A diamond will not dissolve in acid. The only thing that can destroy it is intense heat. 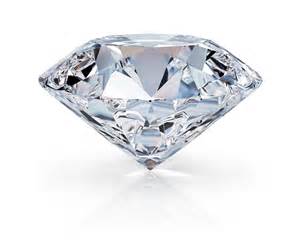 
The word Tips is actually an acronym standing for 'To Insure Prompt Service'. 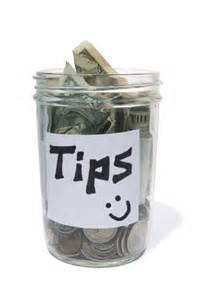