We have a new President.

He tweets whatever he thinks.

He seems to have no qualms about anything,

But the folks have voted.
And they wanted Donald Trump to be President. 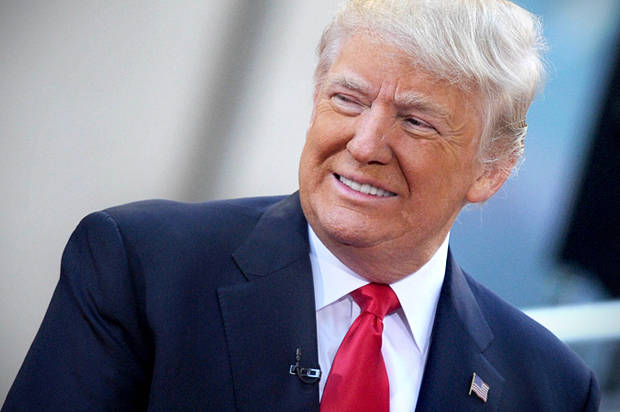 Did you know that Harry Truman was called a "Nincompoop' by the media?

And there's this...
Jim Denison from Denison Forum wrote...


Thomas Paine once called President Washington "treacherous in private friendship" and a "hypocrite in public life." An English journalist in turn described Paine as "all that is base, malignant, treacherous, unnatural and blasphemous."
After Abraham Lincoln delivered his Gettysburg Address, one newspaper lamented "the silly remarks of the President" and hoped they would "be no more repeated or thought of." Our nation has weathered acrimonious political climates before and will do so again.

Democracy is better than the alternative.
Winston Churchill once called democracy "the worst form of government, except for all those other forms that have been tried from time to time." I prefer a cacophonous free press to a saccharine state media and a divisive two-party system to a dictatorial one-party government. I've traveled often to Cuba and can testify that they have few of our challenges with media and politics. But I immeasurably prefer our problems over theirs."


So I just want all of us to get along.
Like Roderick King said years ago, "Why can't we just get along?"

I mean, I liked having a black President in 2008.
I did.
I didn't vote for him, but I was glad to have him as my President.


And I like having a non-politician for President now.

I will not apologize for liking Trump as my President.

Someone told me that he may be impeached in a few months.
You think?

Well, so what?
He is President now.

Everything is relative, and temporary.

This world is not my home.
I'm just atravelin' through.
My home is in heaven.

WHAT A RELIEF.
WHAT A PROFOUND RELIEF.

Email ThisBlogThis!Share to TwitterShare to FacebookShare to Pinterest
Labels: my faith, myopinion!, Trump