Teachers receive the most valentines, followed by kids, mothers, wives and sweethearts. 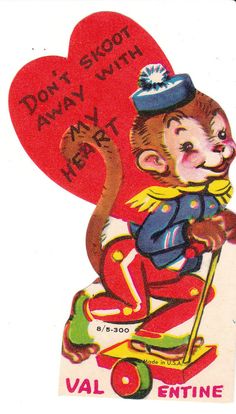 40% of people have negative feelings towards Valentine’s Day.


64% of American men do not make Valentine’s Day plans in advance.


15% of U.S. women send themselves flowers on Valentine’s Day. 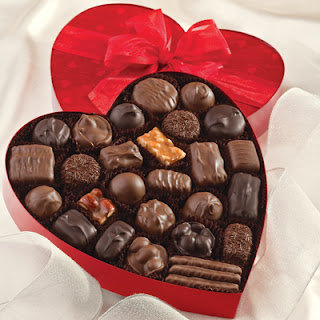 The Free Dictionary defines a Casanova as "A man who seduces or attempts to seduce women as a matter of habit."
Here's a picture of the real Casanova... 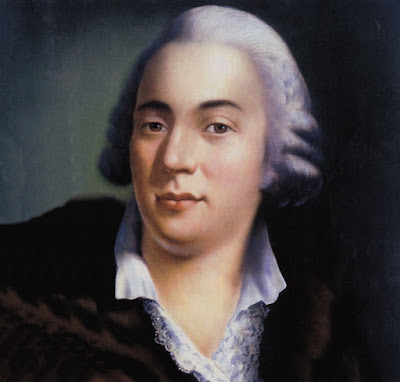 You can click HERE to read about him on Wikipedia.

Alexander Graham Bell applied for his patent on the telephone, on the Valentine's Day, 1876.

Here's a picture of him with his Valentine/wife and his daughters ... 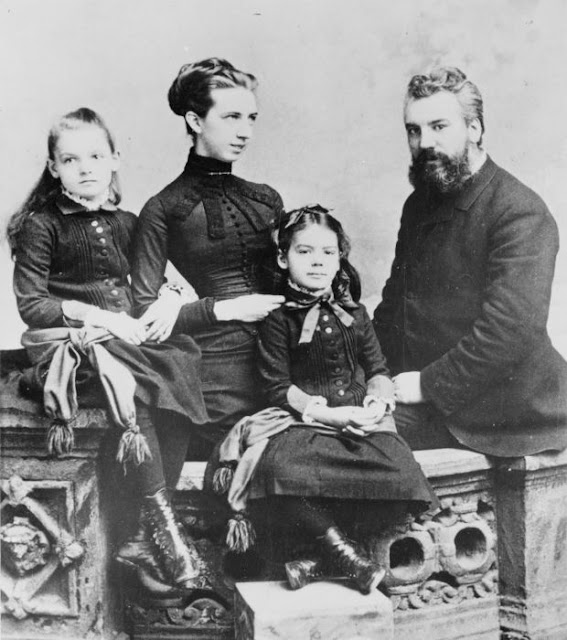