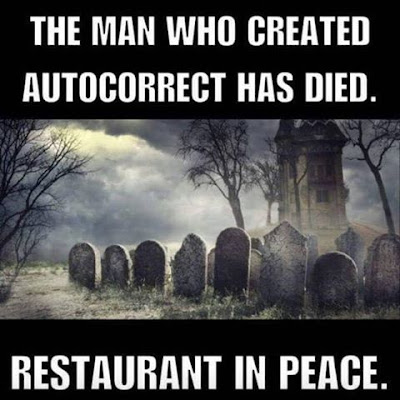 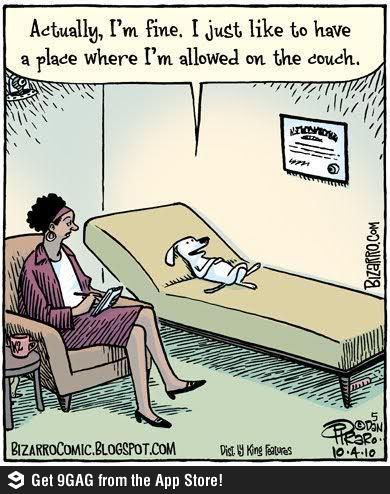 I was visiting my daughter last night when I asked if I could borrow a newspaper.
"This is the 21st century," she said. "We don't waste money on newspapers. Here, use my iPad.".
I can tell you this… “That fly never knew what hit him!” 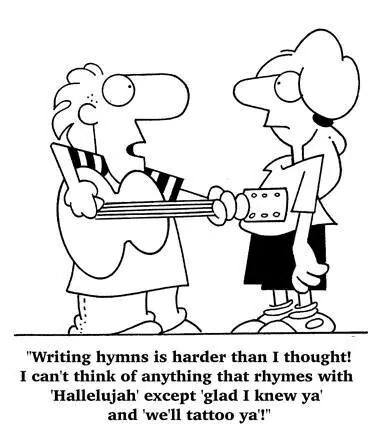 Mr. Frobisher always scheduled the weekly staff meeting for four-thirty on Friday afternoons.
When one of the employees finally got up the nerve to ask why, he explained.
"I will tell you why. I've learned that's the only time of the week when none of you wants to argue with me.” 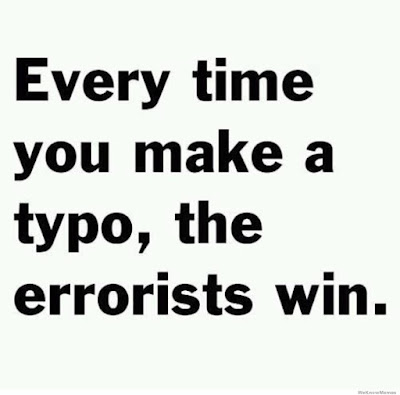 A six-year-old boy called his mother from his friend Charlie's house and confessed he had broken a lamp when he threw a football in their living room.
"But, Mom," he said, brightening, "you don't have to worry about buying another one. Charlie's mother said it was irreplaceable.” 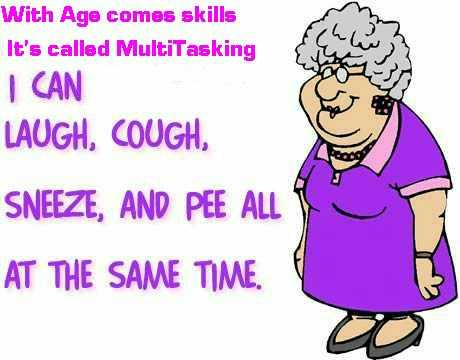