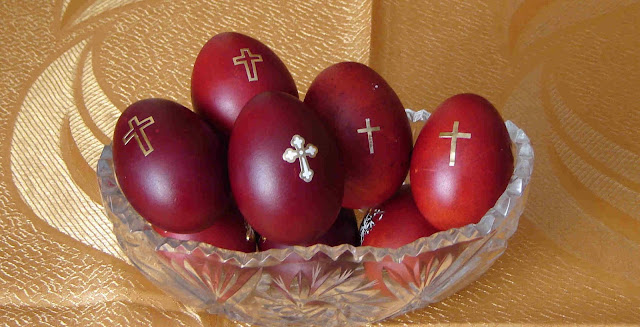 Bill Gates designed a traffic control system for Seattle when he was only 15! 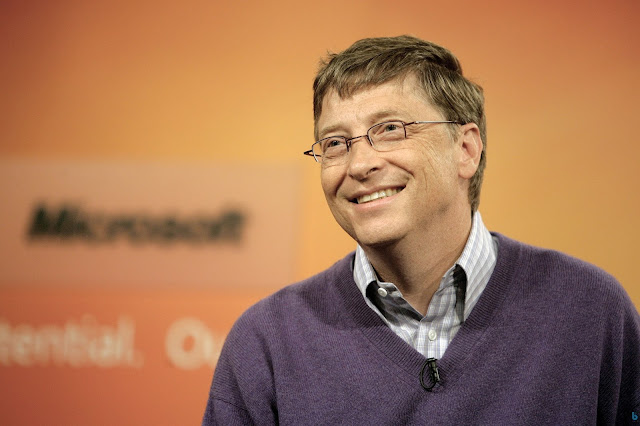 Every person has a unique tongue print.


Salt and pepper are provided by NASA for astronauts in liquid form.

Theodore Roosevelt was the U.S. President with the most pets, including a lion, hyena, wildcat, five bears, and many more! 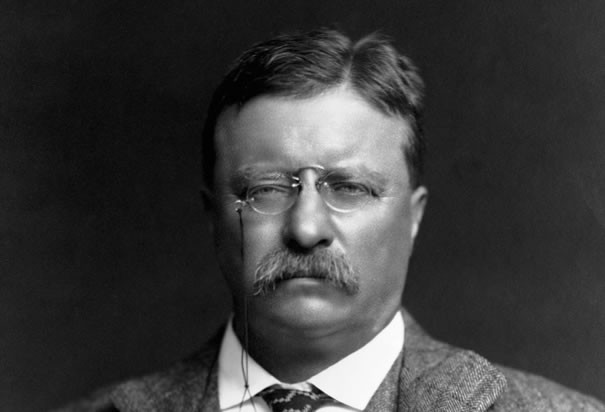 There are only four words in the English language which end in "dous": tremendous, horrendous, stupendous, and hazardous.

Hot cross buns, made by European monks, are counted amongst the earliest Easter treats. They were given to the poor people, during the month of Lent. 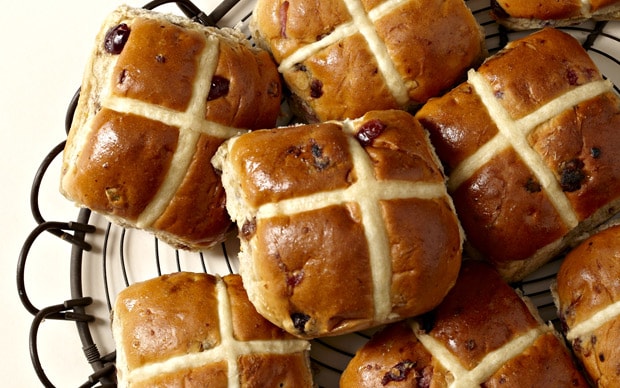 On Good Friday in 1930, the BBC reported, "There is no news." Instead, they played piano music.

That's the trivia for today.
Have a good week!!