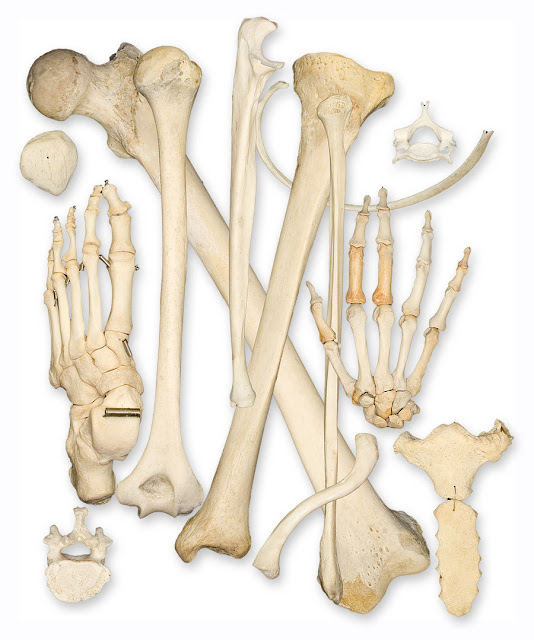 There are enough nuclear shelters in Switzerland to house the entire population.

Pope John Paul II who held office for 26 years, created more saints than all the popes in the previous 500 years. 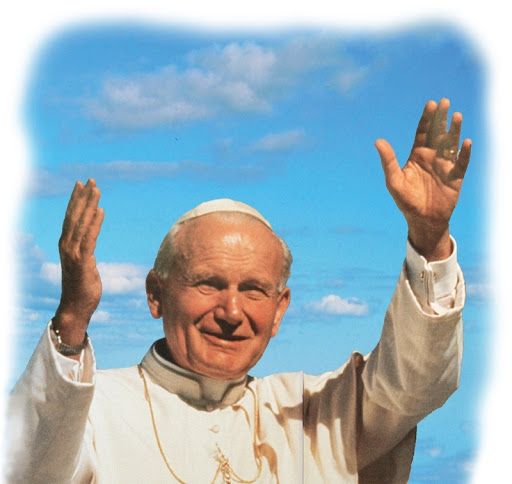 You share your birthday with at least nine million other people around the world.

An apple, potato, and onion all taste the same if you eat them with your nose plugged. 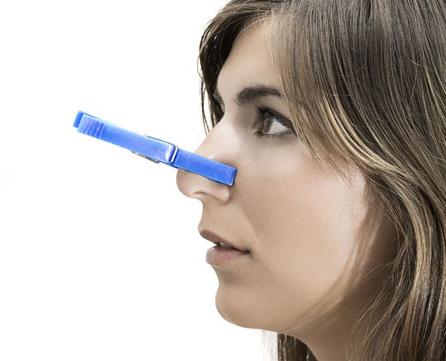 Only male crickets can chirp. 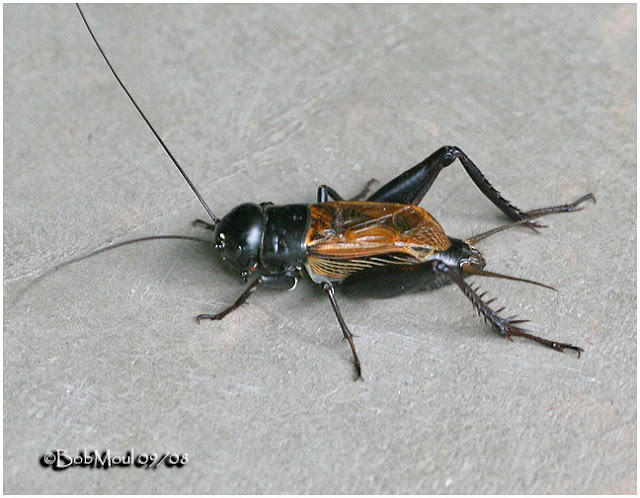 "Typewriter” is the longest word in the English Language that can be spelled with the the top of the keyboard? 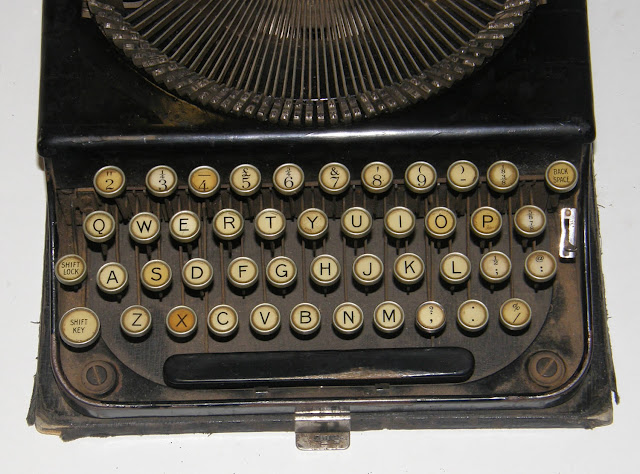 Americans eat more bananas than any other fruit: a total of 11 billion a year. 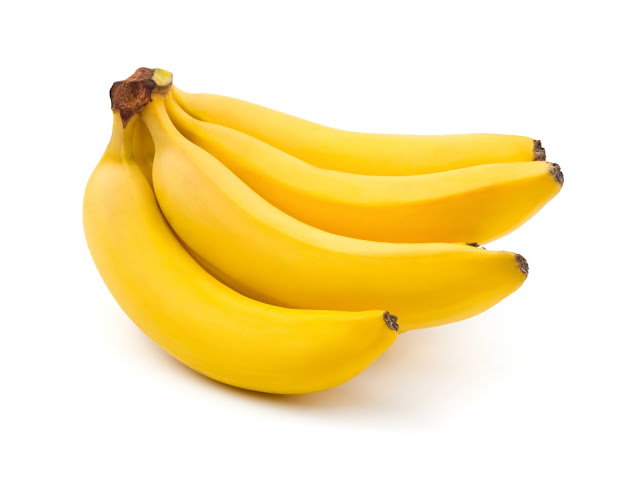 A baby can cost new parents 750 hours of sleep in the first year. 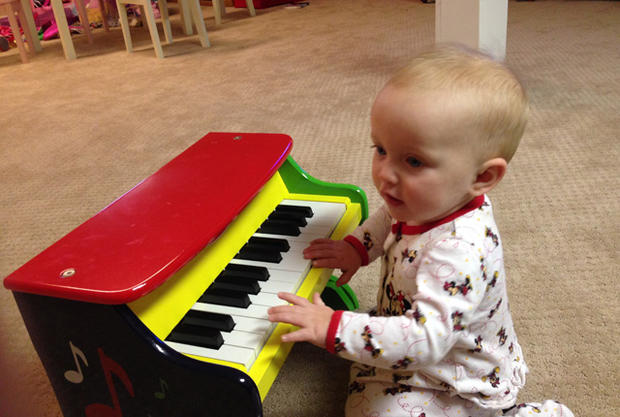