Julia Roberts lies on her back to have her make-up applied before going onto a film set -- she insists it gives her a relaxed look. 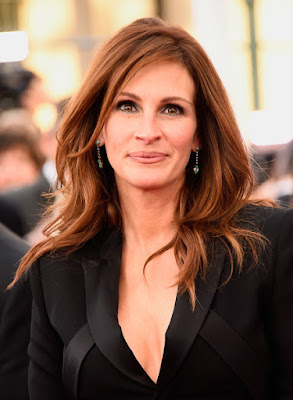 Owls have eyeballs that are tubular in shape, because of this, they cannot move their eyes. 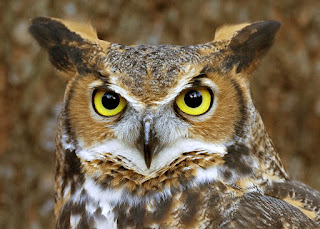 Vincent van Gogh only sold 1 painting his whole life and that was to his brother!
(You probably already knew this.) 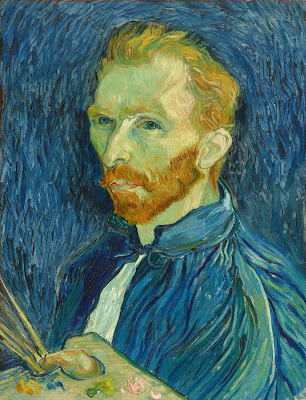 No word in the English language rhymes with month, orange, silver, and purple.
No, wait: There is a word that rhymes with orange! Sporange is a botany term that means "spore case.”

The American Society for Prevention of Cruelty to Animals (ASPCA) was formed in 1866.

For every 10 successful attempts to climb Mount Everest there is one fatality. 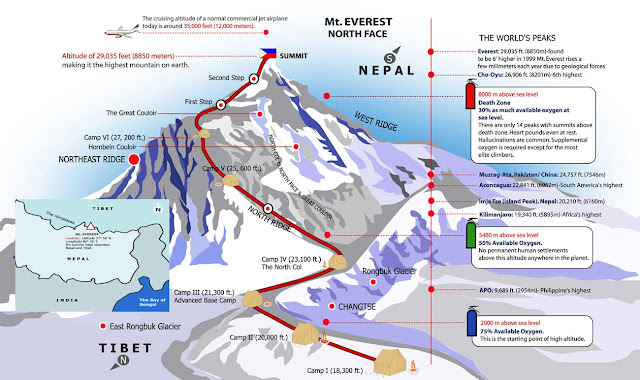 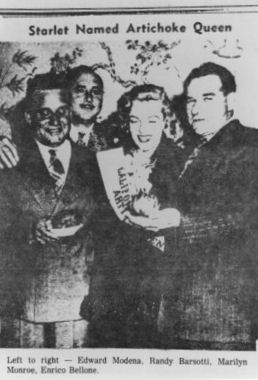 In 1999, Marilyn was voted the 'Sexiest Woman of the Century' by People Magazine. 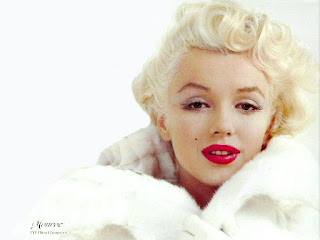 The artichoke is technically a flower bud that has not yet bloomed. The Greeks and Romans considered the artichoke to be an aphrodisiac.