Women are 37% more likely to go to a psychiatrist than men are. 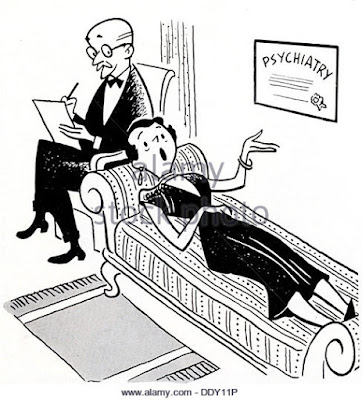 ----------
While many believe Hydrox cookies are an Oreo knock-off, Hydrox actually came first
—in 1908, four years before the Oreo. 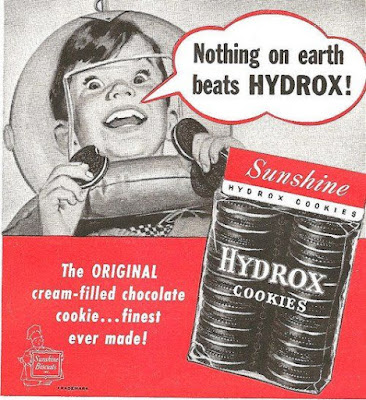 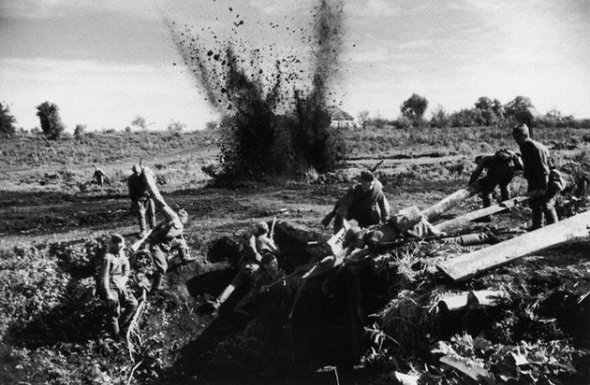 God is not mentioned once in the Bible book of Esther. 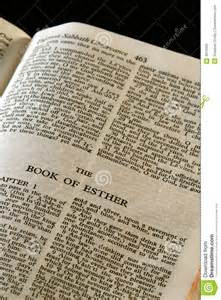 Every human spent about half an hour as a single cell.


---------
English is the only language that capitalizes the first person singular, I.
Spanish: yo
French: je
Portuguese: eu
German: ich
Swedish; jag
English: I

Heinz Ketchup leaving the bottle travels at about 0.025 miles per hour. 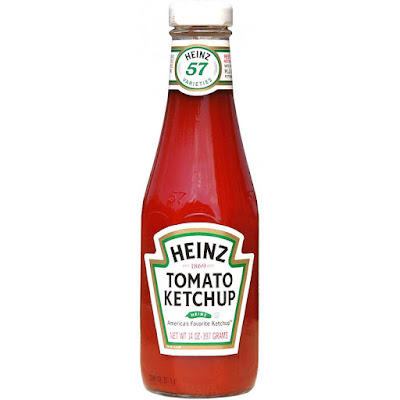 Oklahoma City was the first city in the world to install a parking meter, starting in 1935. 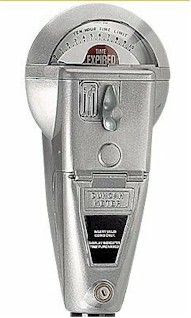 Ancient Rome became the first city to reach a population of one million in 5 B.C. 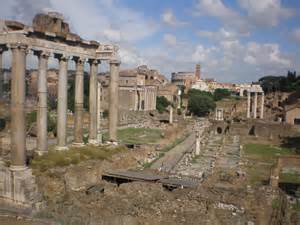 It would be more than eighteen centuries before the second such city, London, would reach that milestone in 1800. "Jay" used to be slang for "foolish person." So when a pedestrian ignored street signs,
he was referred to as a "jaywalker." 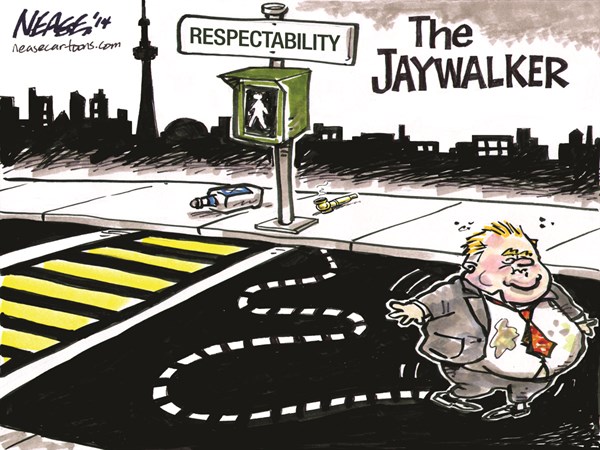 That's it for today!
Have a great week!