Watermelon is summer's most popular vegetable. It is part of the cucumber, pumpkin, and squash family. The average American eats 15 pounds of watermelon a year and these juicy favorites are 92 percent water. 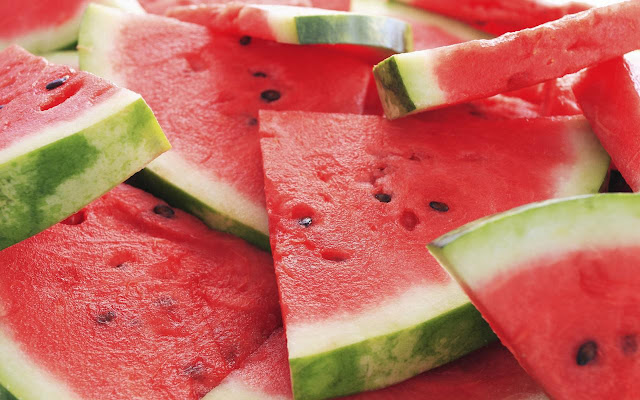 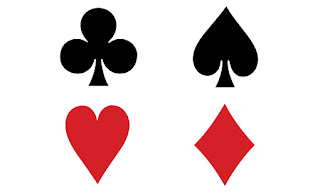 Charlie Brown's father was a barber. 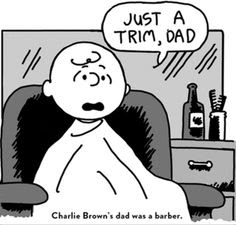 Rhode Island is the smallest state with the longest name. The official name, used on all state documents, is "Rhode Island and Providence Plantations." 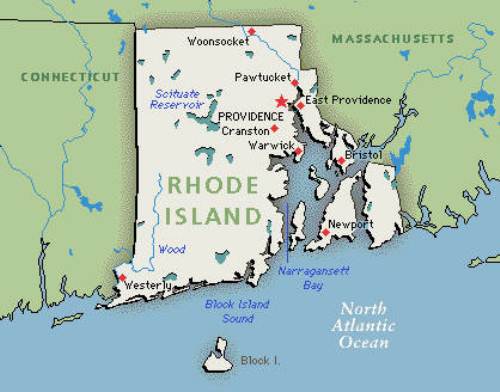 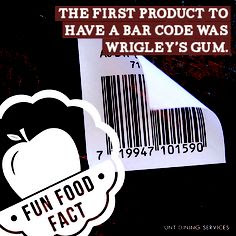 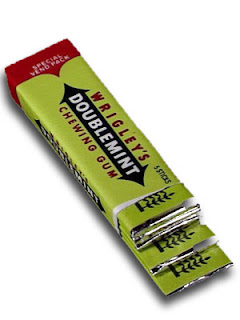 The centerpiece of the Oklahoma City governor's mansion is a swimming pool in the shape of the state of Oklahoma. 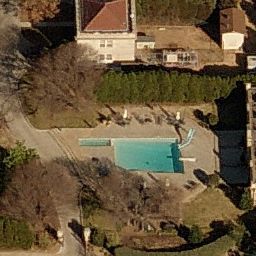 
The only number whose letters are in alphabetical order is 40 (f-o-r-t-y). 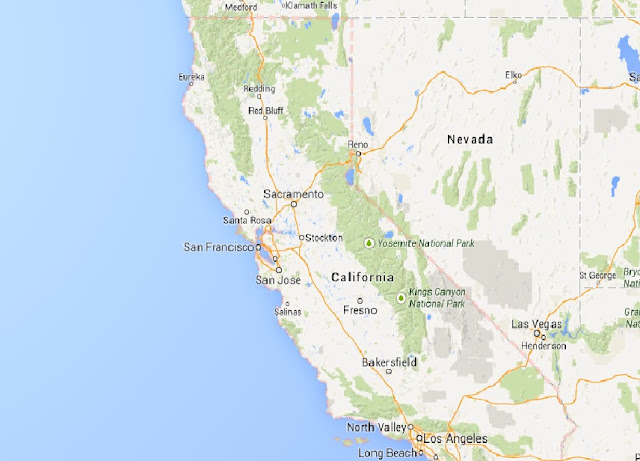 Sea water, loaded with mineral salts, weighs about a pound and a half more per cubit foot than fresh water at the same temperature. 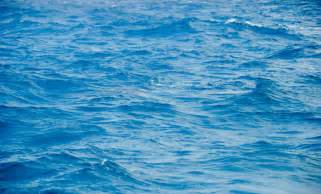 F. Scott Fitzgerald’s novels like "The Great Gatsby" didn't become successful until after his death. 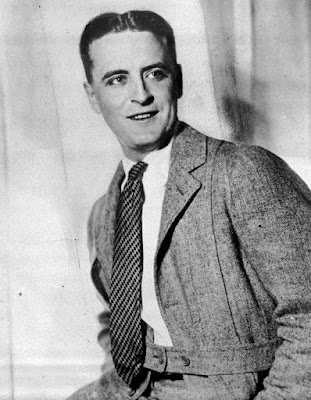 
The characters of Homer, Marge, Lisa, and Maggie were given the same first names as Simpsons creator Matt Groening's real-life father, mother, and two sisters. 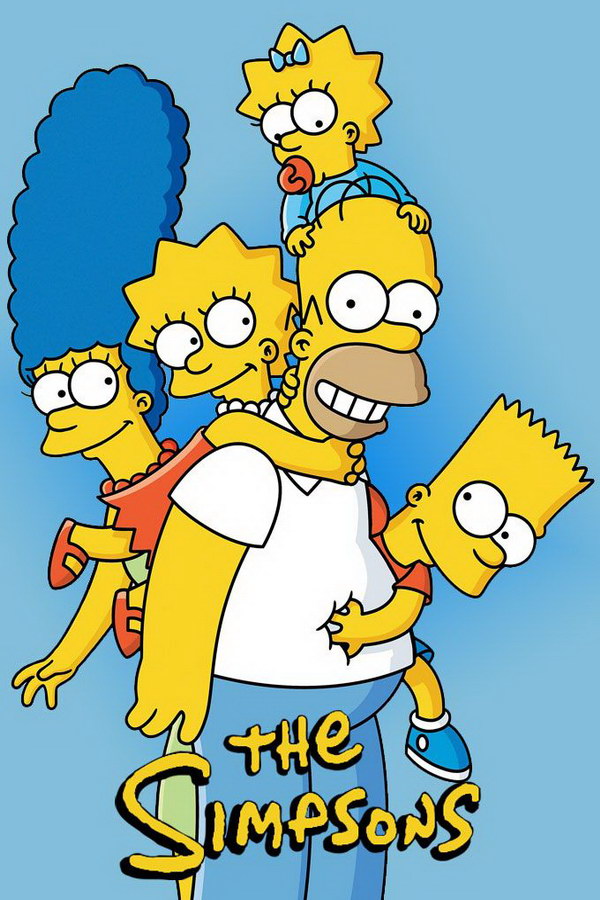