I have always loved the music of Stevie Wonder. He was born in Saginaw, Michigan in 1950, but born with the name Steveland Hardaway Judkins. He was premature and put in an incubator.
What caused Stevie Wonder's blindness? Damage from being placed in an incubator.
The incubator contained too much oxygen which caused cataracts to grow behind each eye, leaving Stevie blind. He thought he was very lucky to have lived.

And I am so glad he lived.

In other totally different (and not important) news,
Kool-Aid was originally marketed as "Fruit Smack". 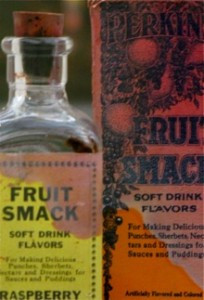 Other trivia (which may be important)...
By raising your legs slowly and laying on your back, you can't sink in quicksand. 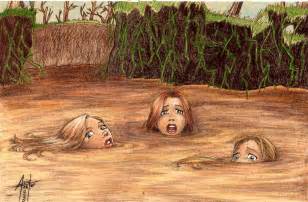 (When I was young there seemed to be lots of 'cowboy shows' that had people dying in quicksand.
It worried me... until I found this bit of knowledge.)
(Those girls up there - in that picture - needed to know that knowledge!)
____ 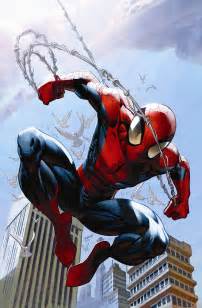 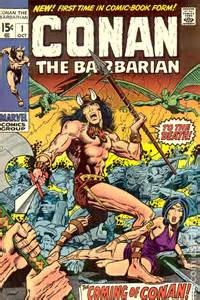 In other trivia news: the sweet potato is a member of the morning glory family. 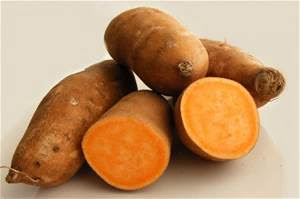 
The state insect of Louisiana is the Honeybee. 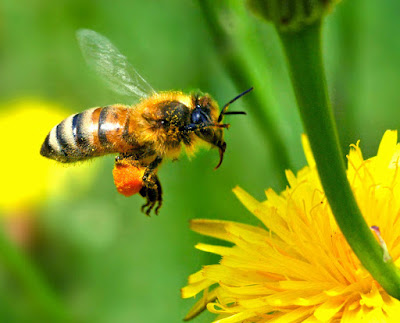 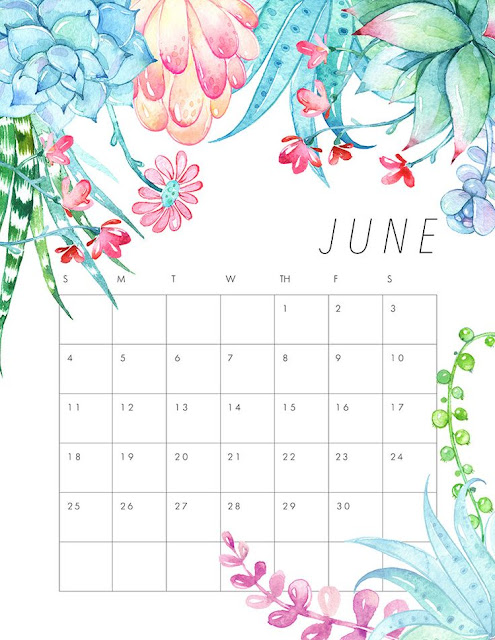