The White Sands National Park in New Mexico is the largest desert with the fine white sand, made of a mineral called gypsum. 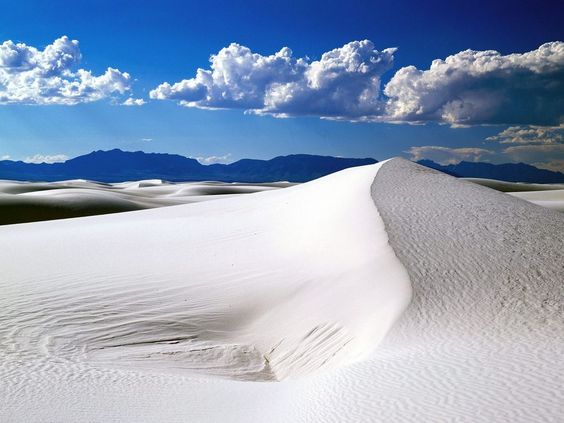 The giant squid has the largest eyes in the world. 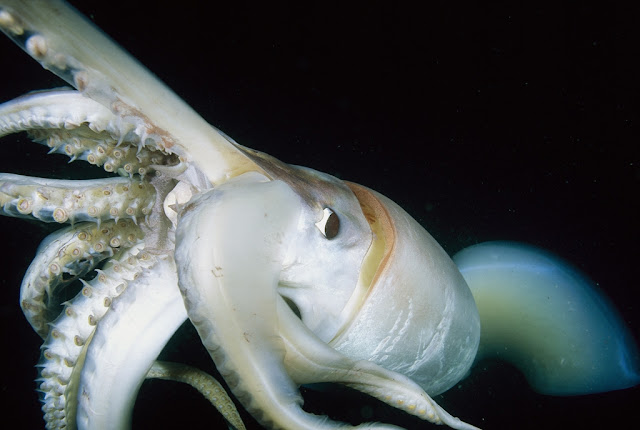 The Italians invented the viol, violin, cello and piano, and were the greatest representative of Baroque music (Vivaldi, Corelli, Monteverdi, Albinoni, etc.) 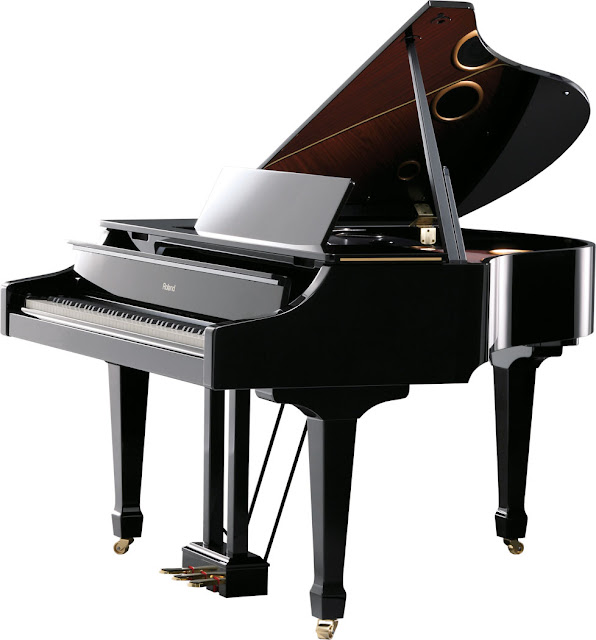 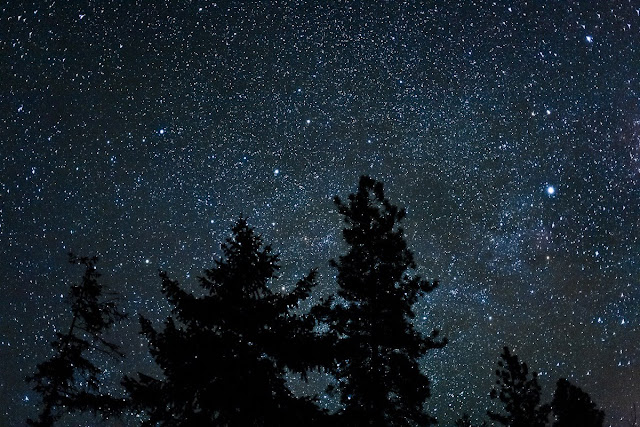 Ohio is the only state not to have a rectangular flag. It's a pennant. 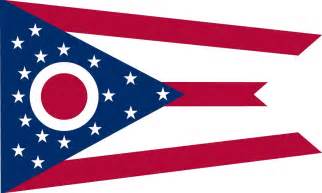 The smallest bones in the human body are in the ear.

Nicholas Breakspear wasn't a relative of William Shakespeare, but he did have his own claim to fame: He was the first Englishman to become Pope. 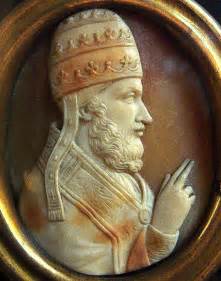 My final bit of trivia today is...

So now we know this stuff.

Question: Absolute zero registers at how many degrees Celsius?

Question: The lyrics of which 1965 folk-rock hit came from the Book of Ecclesiastes and who recording it?