In 1777 Congress authorized using fireworks to help mark the first anniversary of the Declaration of Independence. The celebration, which took place in Philadelphia, also included bonfires and bells. 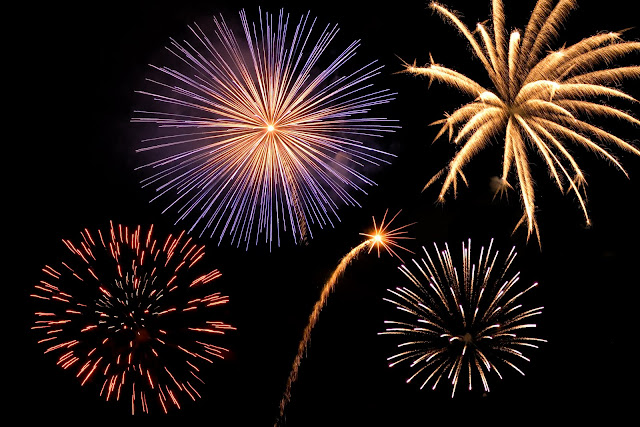 The average number of people who end up in the ER with fireworks-related injuries each 4th of July holiday is 800.


In 1785 the oldest Fourth of July Parade was held in Bristol, Rhode Island.

Which president was the first to hold a Fourth of July celebration at the White House?
Thomas Jefferson. 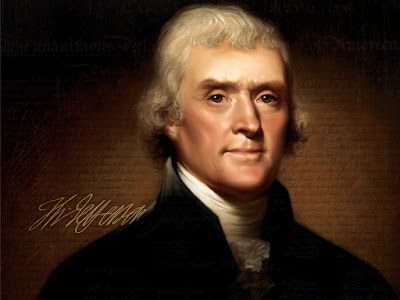 Did you know three of the first five U.S. presidents died on the Fourth of July? John Adams, Thomas Jefferson and James Monroe all died on Independence Day. Even weirder, Adams, the second president, and Jefferson, the third, died on the same day in 1826, the country’s 50th birthday.

The American flag has a name, which was given by Captain William Driver, a shipmaster from Massachusetts. The flag is named OLD GLORY. 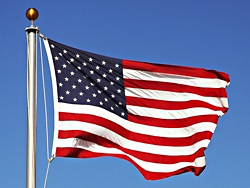 Which president was born on the Fourth of July?
Calvin Coolidge, the 30th president, in 1872. 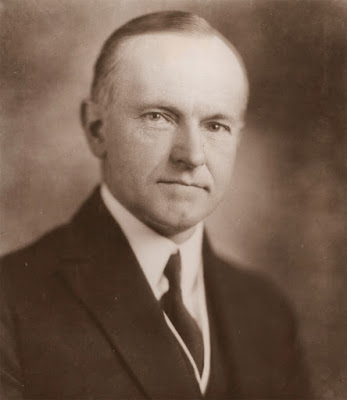 150 MILLION hot dogs are consumed each 4th of July weekend. 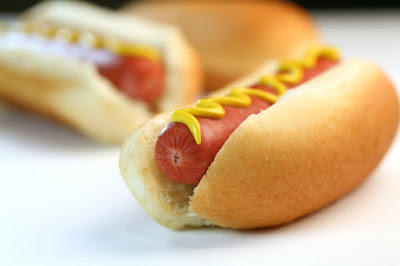 70 is the record of hotdogs eaten in 10 minutes by Joey Chesnut at the 2016 Annual “4th of July Nathan’s Hot Dog Eating Contest”.