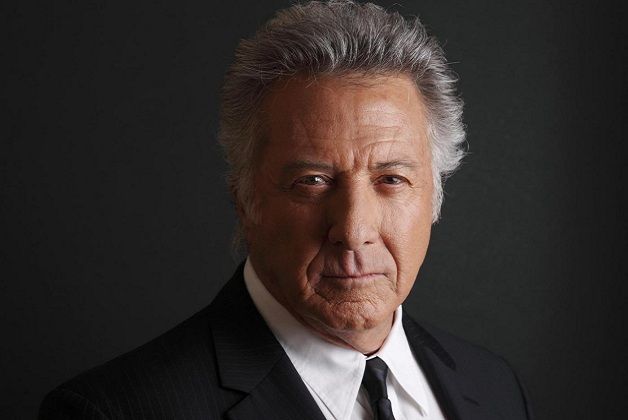 Tablecloths were originally meant to be served as towels with which dinner guests could wipe their hands and faces after eating! 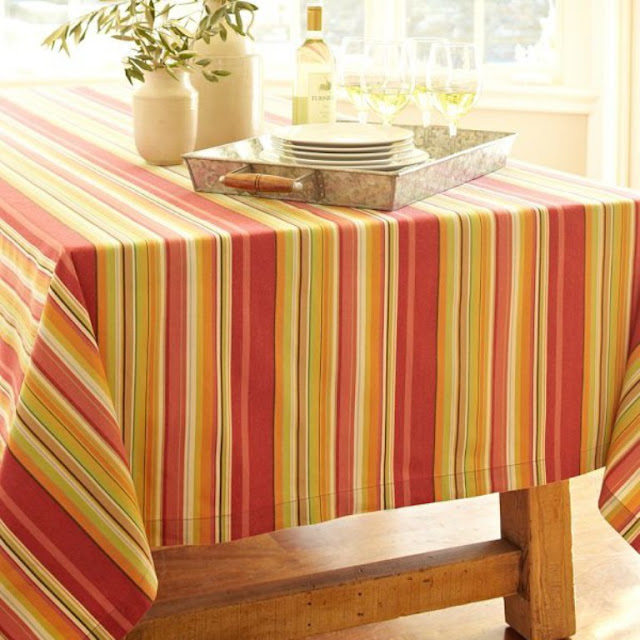 The two-foot long bird called a Kea that lives in New Zealand likes to eat the strips of rubber around car windows! 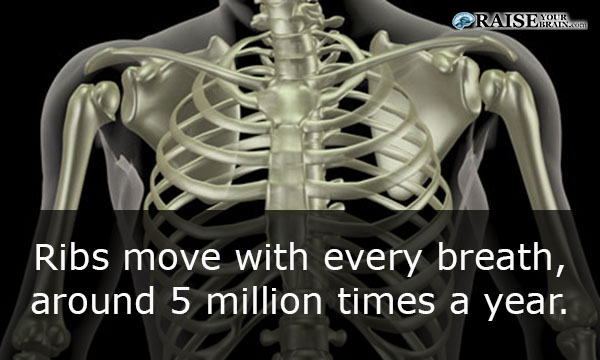 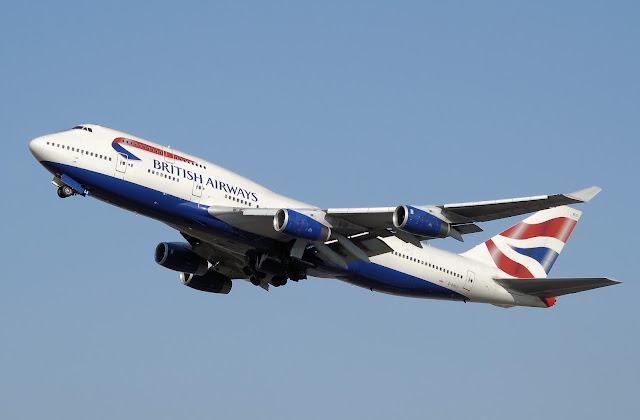 A toothpick is the object most often choked on by Americans. 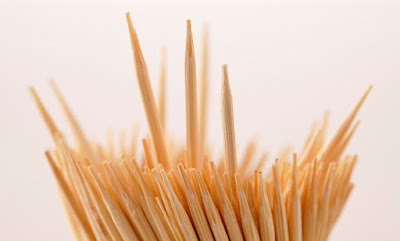 The Statue of Liberty’s index finger is eight feet long. 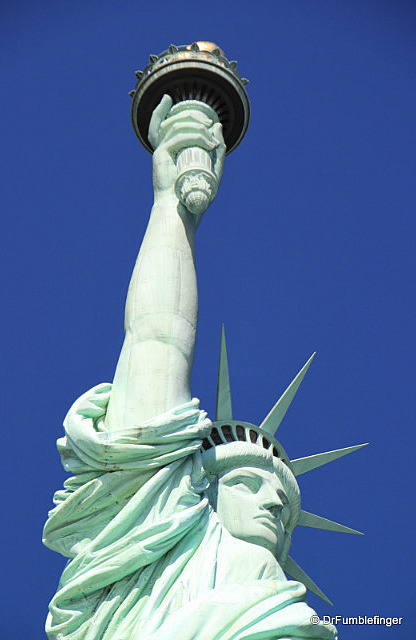 The sentence “The quick brown fox jumps over the lazy dog” uses every letter of the alphabet.

Most of the vitamin C in fruits is in the skin. 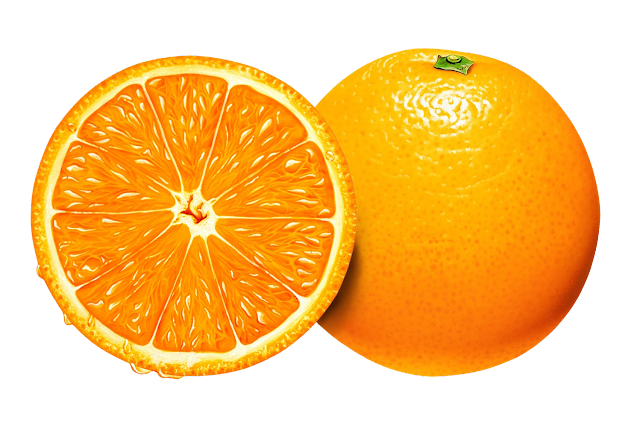 That's the trivia for today!