For today here's a picture of my family at my parents' 25th anniversary celebration in 1973.

I would often marvel that some folks could not tell us apart. I mean I knew we looked alike, but not THAT much alike.


But then there was our third grade school picture.
We got the envelopes that had several sizes of our smiling faces.

We knew something was amiss when my big envelope of pictures had me wearing a red dress, when I knew I was wearing a brown dress. Peggy and I had the same style dress only different colors. (She usually picked out our clothes because I hated to shop, and so she would pick out the color she liked for herself and I would get the other color. That was fine by me.) 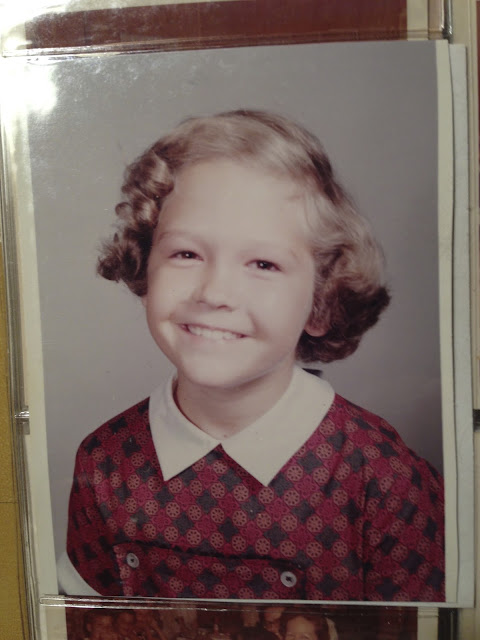 It is supposedly me.

So we both got school pictures of Peggy that year. Ha!!

And speaking of Peggy: her dear daughter Elizabeth is having her HGTV pilot show repeated tomorrow (Friday, Sept. 29 at noon Central Time).
It's LONE STAR FLIP.
I know. I've told you about this a lot, but I'm telling you again. Even if you've watched it, you can watch it again (or record it). (The network is very interested in how many folks watch it.)
I'll tag some of you who I know missed it the last time, okay?

You can click HERE to read what the Aggie magazine THE EAGLE has to say about Elizabeth and John. It makes me very proud.


Here's a picture of their family. 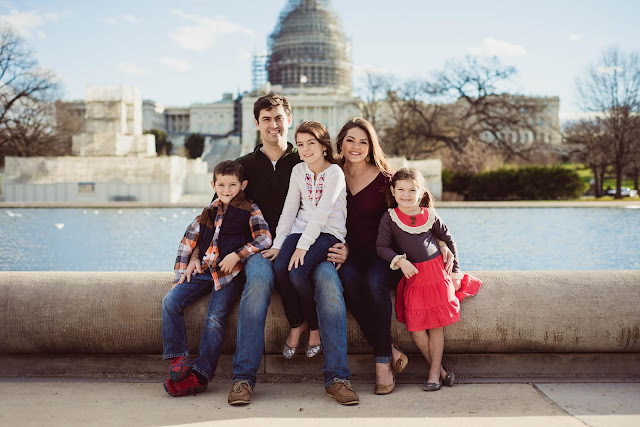 I think Elizabeth looks a lot like her mother, don't you!
(Elizabeth was barely 7 when her mother died.)
(Ah, but Elizabeth and Cap have had a wonderful mother after that...
We love Robin. My mom has even sent her Mother's Days cards through the years.)
Here she is with her hubby, Elizabeth's dad, Emory....