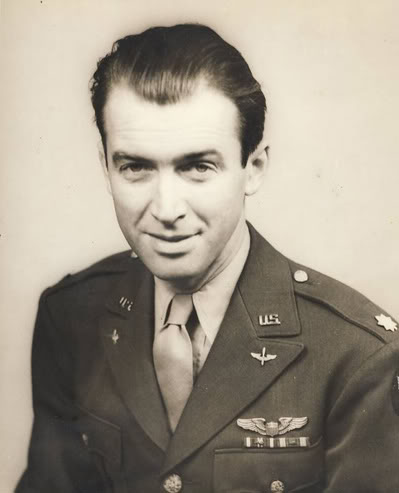 James Stewart was the first movie star to enter the service for World War II, joining a year before Pearl Harbor was bombed. He was initially refused entry into the Air Force because he weighed 5 pounds less than the required 148 pounds, but he talked the recruitment officer into ignoring the test. He eventually became a Colonel (active duty) and then Brigadier General in the United States Air Force Reserve, and earned the Air Medal, the Distinguished Flying Cross, the Croix de Guerre and 7 battle stars. In 1959, he served in the Air Force Reserve, before retiring as a brigadier general. (Walter Matthau was a sergeant in his unit).
Stewart never took an acting lesson, and felt that people could learn more when actually working rather than studying the craft.

--------
Liberace Museum has a mirror-plated Rolls Royce; jewel-encrusted capes, and the largest rhinestone in the world, weighing 59 pounds and almost a foot in diameter. 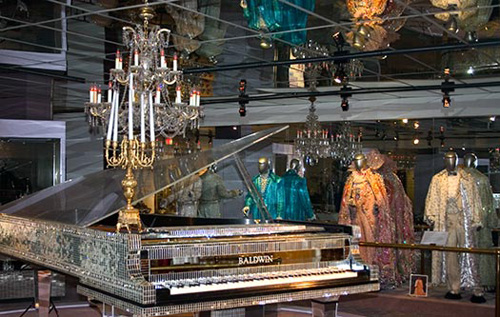 Mahatma Gandhi used to travel with his goat so that he could have fresh milk. 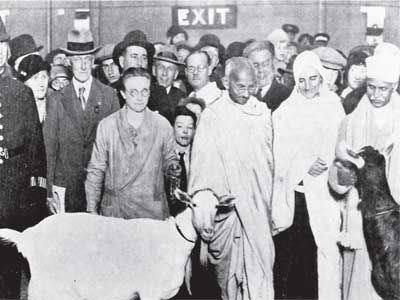 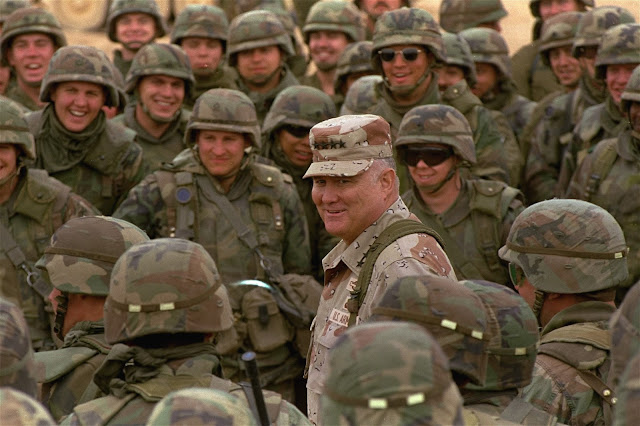 A fathom is 6 feet (1.8 metres).
It is a unit of length equal to six feet (approximately 1.8 m), chiefly used in reference to the depth of water. 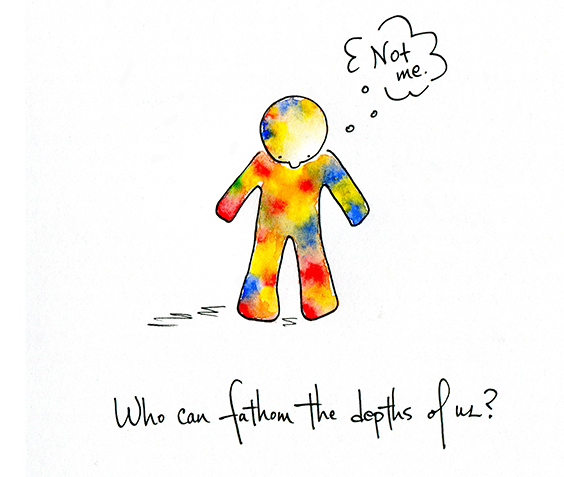 
Tokyo, Japan was once known as Edo. 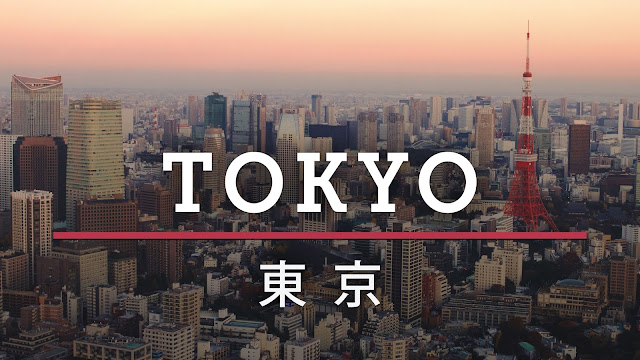 You may have already known my trivia for today.
If not, now you do!

----------
Finally, my laptop has been sick lately, so it may have to go to the computer hospital, which means I will have some withdrawal symptoms to deal with - which might be good for me.