There would be 403 episodes of "The Joy of Painting", many of which are rerun on public broadcasting channels. Bob Ross (1942-1995) is a joy to watch whether you want to learn to paint or not. Appearing always positive, one of the catchphrases often heard was "We don't make mistakes; we just have happy accidents”. 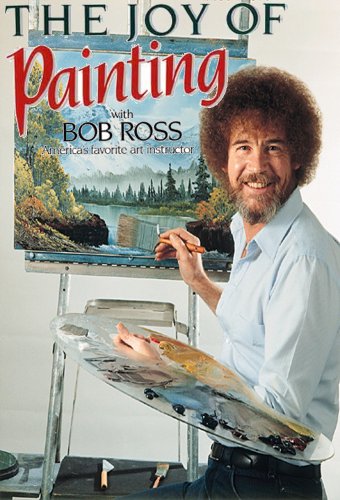 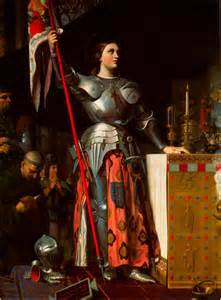 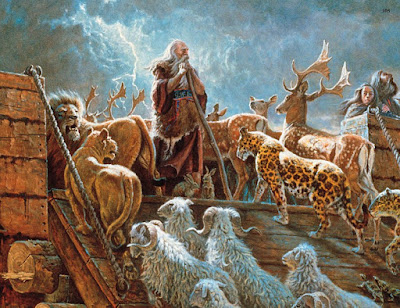 The name "buffalo wings" does not suggest that these chicken wings taste or look like they came from a bison, but rather that they originated in Buffalo, New York. 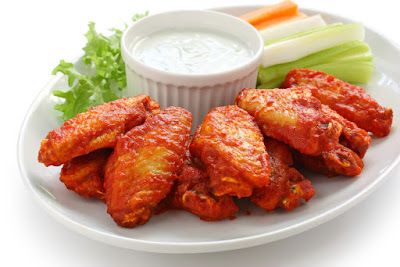 -------
Approximately one-third of the population can't snap their fingers! 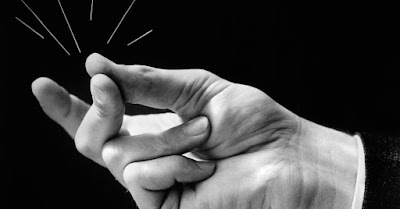 The loop on a belt that holds the loose end is called a 'keeper'.

More American Presidents were born in the month of October than any other month. They were John Adams, Rutherford B. Hayes, Chester Arthur, Theodore Roosevelt, Dwight Eisenhower and Jimmy Carter. 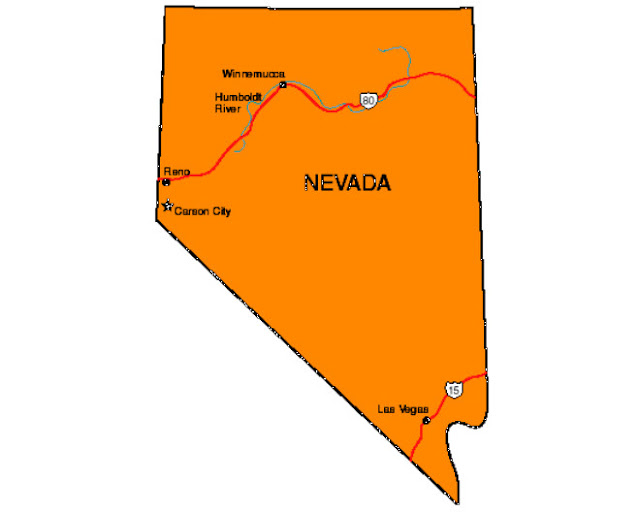 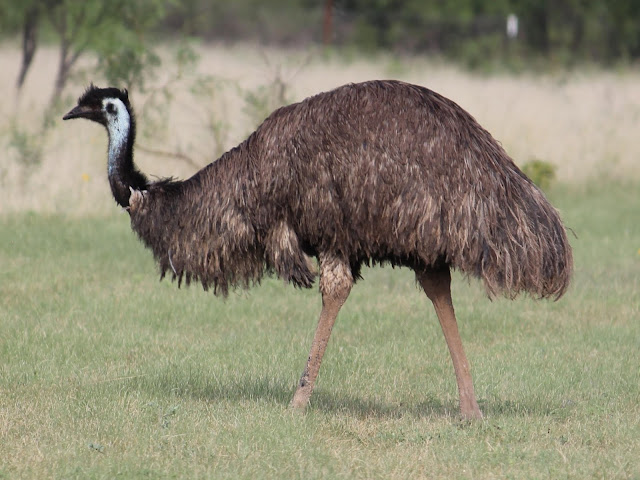 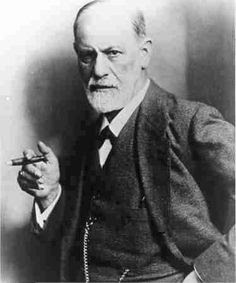