The crow has long been recognized as an intelligent bird, sophisticated in communication, able to use tools and remember faces. They'd been hard to understand because they foiled all the studies, but eventually scientists proved crows so advanced they join apes, monkeys and humans for higher-order relational thinking. 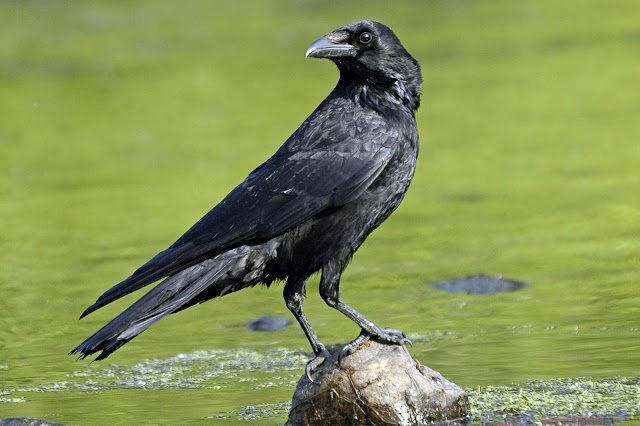 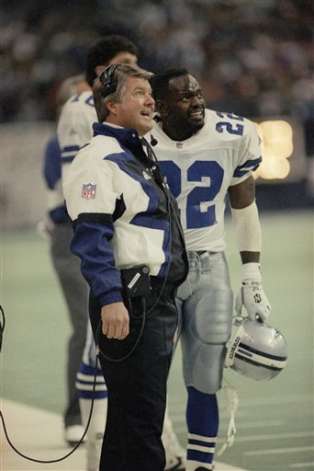 A group of unicorns is called a blessing. 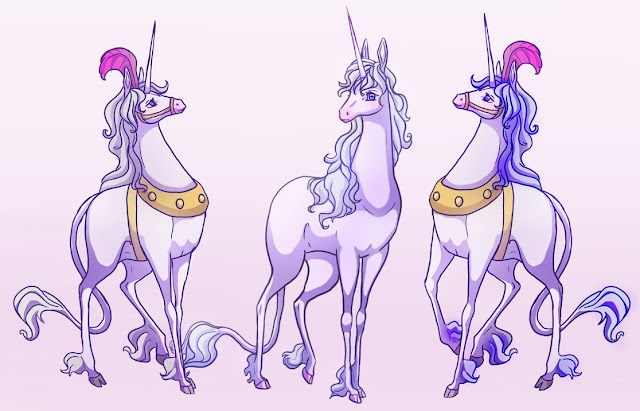 -------
Worrying too much is scientifically associated with higher intelligence. People who over-think tend to have higher IQs. 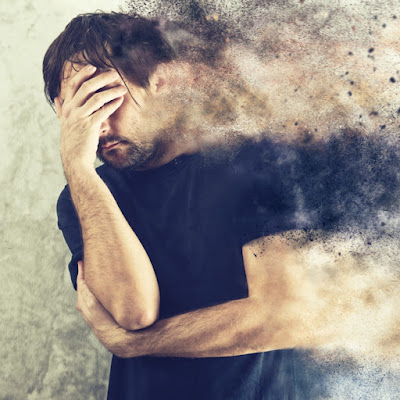 More money is spent on gardening than on any other hobby! 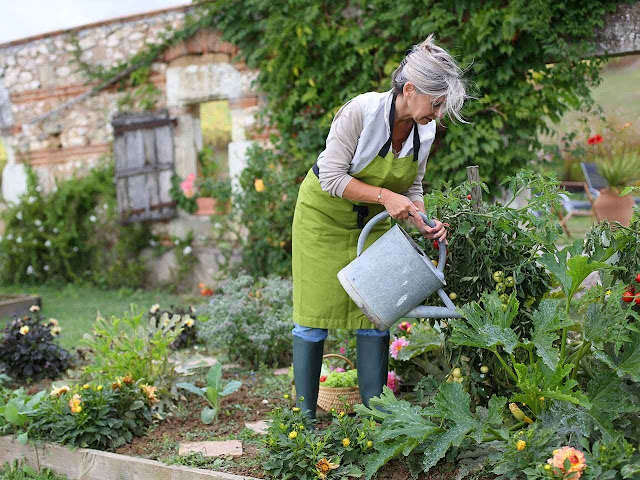 
As of 2017, there are 196 countries in the world. However, some would say that number should be 195 as Taiwan is not considered a country by some nations. 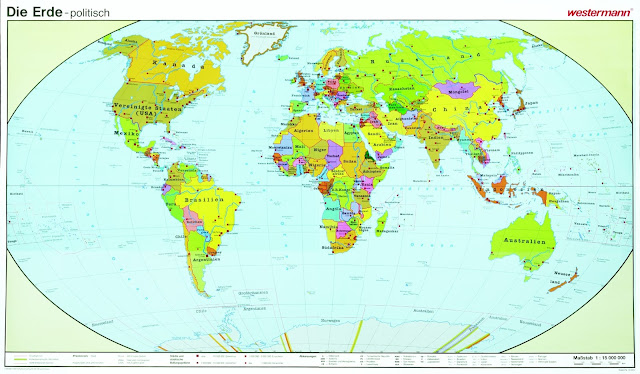 Harry S. Truman was the last U.S. President with no college degree. 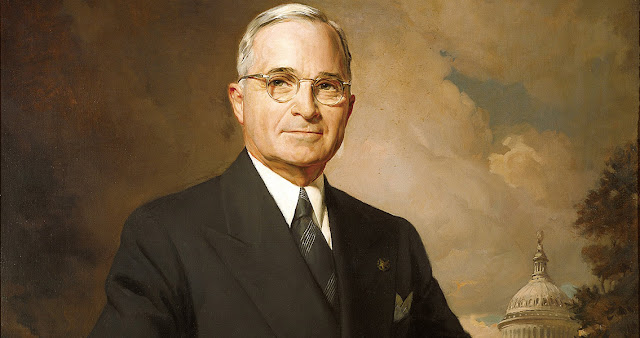 The Texas state pepper is the jalapeño. 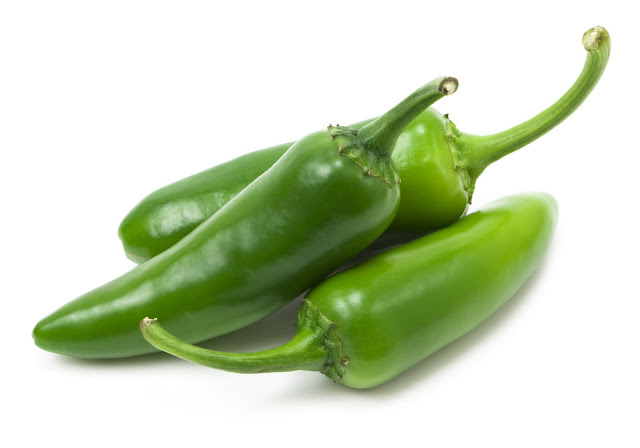 The popular “Keep Calm and Carry On” slogan was originally created by the British government as a form of propaganda to motivate citizens to stay strong during World War II. 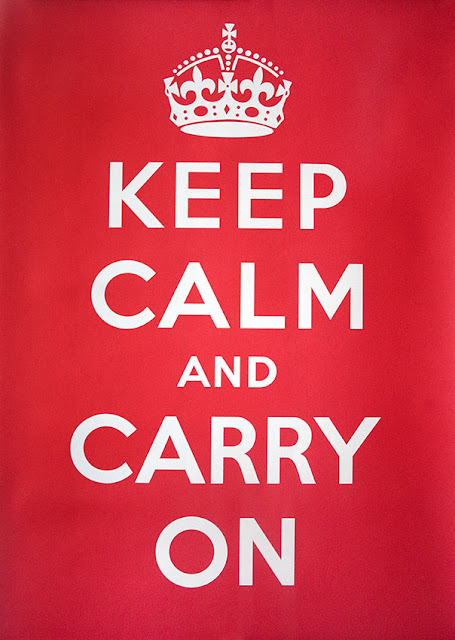 You may have known all of this, but maybe not?