Willie Nelson HAS BEEN PLAYING THE SAME GUITAR FOR NEARLY 50 YEARS.
He has been playing Trigger, his beloved guitar (which he named after Roy Rogers’ horse), since 1969. “I’ve got to take good care of Trigger,” Nelson told Uncut Magazine in 2014. “He’s had a couple of problems. We’ve had to go in and do some work on the inside, build up the woodwork in there a little bit over the years. But Trigger’s holding up pretty good.”

There are over 3 billion Internet users in the world as of 2017, and the number may only continue to grow as dependence on the Internet and access to it increases. From shopping to information gathering to connecting with friends, the Internet serves many purposes to many people. 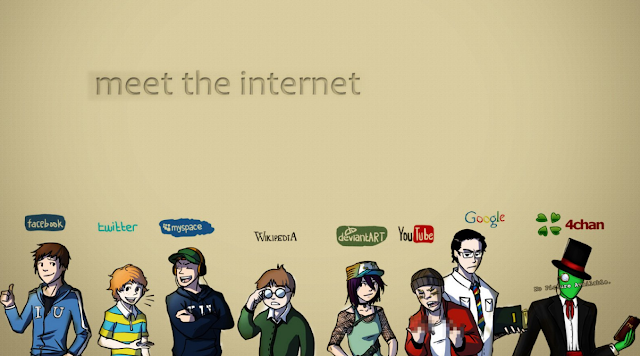 Japan has one of the highest life expectancy rates in the world.

Switzerland, Australia, and Spain are next on the list.
Japan's average life expectancy is 84 years.

Bobby Leach, a British national born in 1858, was the first man to go over Niagara Falls in a barrel. 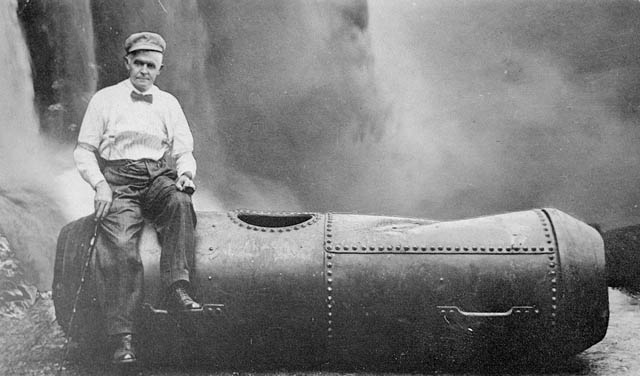 Unfortunately, years later, he slipped on an orange peel and injured his leg. The leg became infected and he died of complications two months later.
(The first person to go over the Niagara Falls was a woman!)
You can read about both of them by clicking HERE. 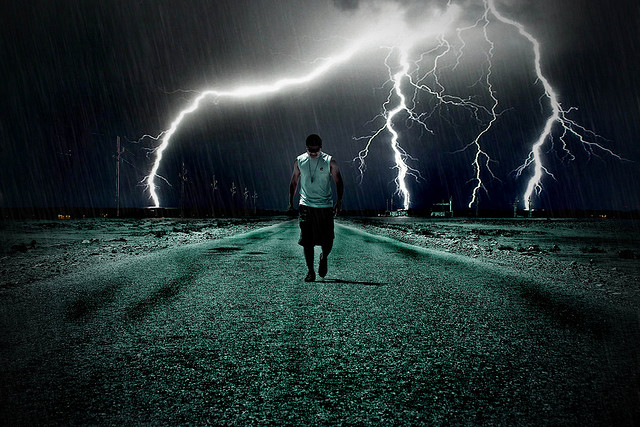 If you have fall allergies, you're likely affected by ragweed, the most common trigger this time of year. 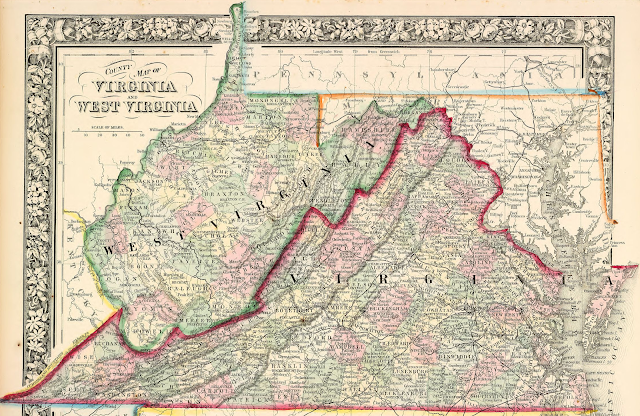 Avocados have the highest calories of any fruit at 167 calories per hundred grams. 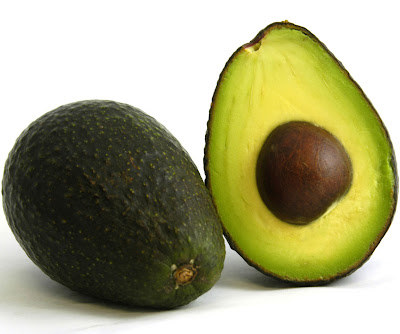 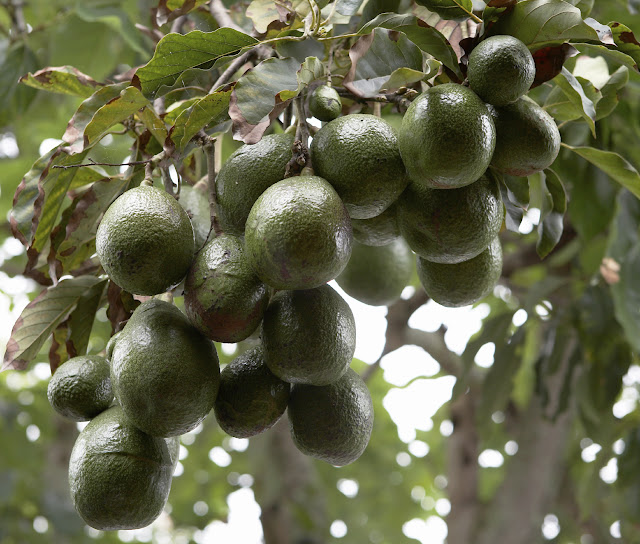 Yes, avocados are fruits, as they grow on trees.
In Brazil, where we lived for a while, the folks couldn't believe we'd eat avocados with onions and tomatoes, as in guacamole. They made ice cream and puddings out of avocados!

Leap years exempted, January always begins on the same day as October.
(I don't have a picture for that.) 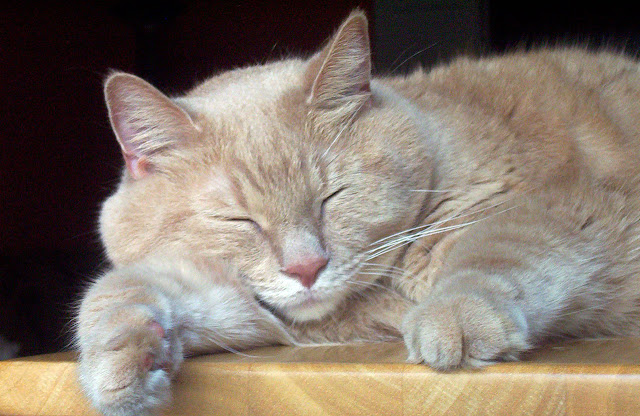 Well, that makes me want to take a nap.