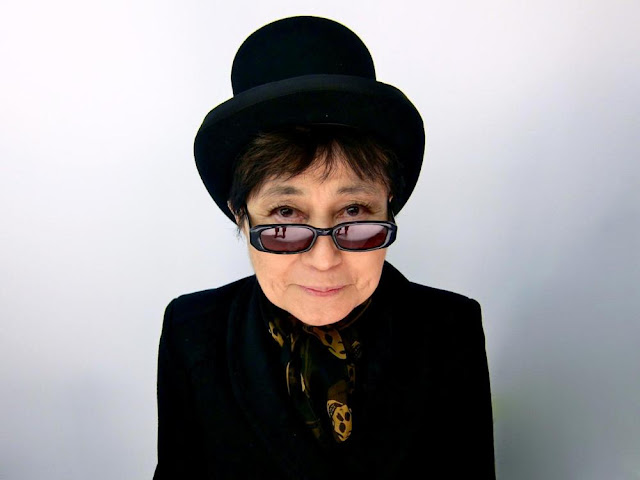 Her name translates into English as "Ocean Child"
Her father was the descendant of a 9th Century Emperor of Japan. Her mother, was the granddaughter of Zenijiro Yasuda, the founder of Yasuda Bank.

Her second husband (she had three), film producer Tony Cox, kidnapped and hid their daughter, Kyoko, and joined a Christian cult, cutting off all communication from Ono. Ono did not see her daughter until Kyoko was 31-years-old.

She met her third husband, John Lennon, at the Indica Art Gallery in London in 1966.

Popcorn is the official snack of Illinois. Since 1958, there has been an annual “Popcorn Day.

Popcorn has more protein than any other cereal grain. It also has more iron than eggs or roast beef. It has more fiber than pretzels or potato chips.

Here's some trivia about Waco, TX, which I'm sure you want to know.

(AND It includes some info about TCU.) 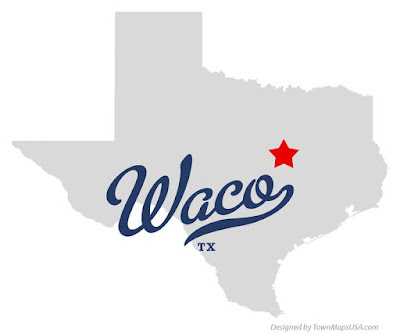 Waco was once known as the "Athens of Texas" because of Baylor University, TCU, Paul Quinn College and two business schools.

TCU was founded as AddRan College in Fort Worth in 1869; however, it moved to Thorp Spring in 1874 and to Waco in 1895 and became known as Texas Christian University in 1910. The university was lured back to Ft. Worth in 1911 after a fire destroyed its Old Main building.

Jules Bledsoe, who popularized the song "Ole Man River," was born in Waco.

On November 7th 1965 The Pillsbury Doughboy, 'Poppin' Fresh,' was born.
He made his debut in a commercial for crescent rolls. 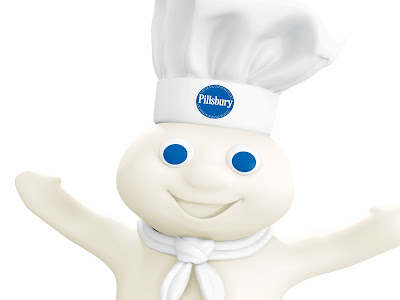 On November 9, 1963 The enigmatic 'Louie Louie' was released by the Kingsmen.

It tells, in simple verse-chorus form, the first-person story of a Jamaican sailor returning to the island to see his lady love. (Interesting. I just found that out on Wikipedia. If you know otherwise, let me know.)

And you may know this: you can sing about Moses with the tune of this song: