Sparta, Wisconsin is known as the Bicycling Capital of America.

I know (well, not personally) this town because my cousin Teri (whom I know personally) lives there!
She is actually my 'first-cousin-once removed', meaning that her dad Dave is my first cousin and of my generation, and Teri is cousin Dave's daughter, hence she is one generation removed. That's how I understand that terminology. (She feels more like a first cousin to me, though.)

Here she is with her beautiful/handsome family... 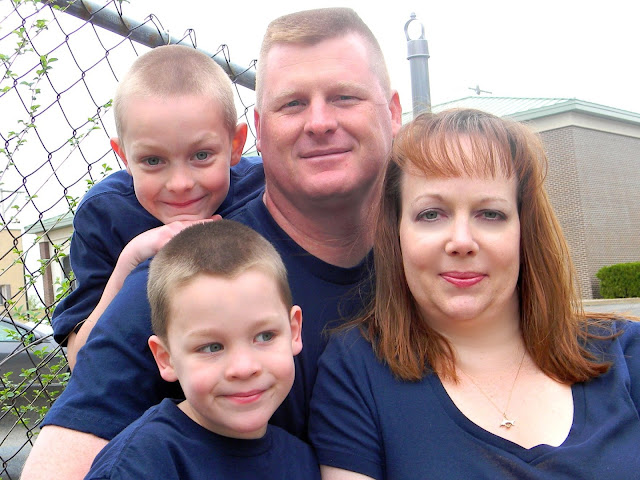 Teri's husband Richard is a Sergeant First Class in the Army, and he is currently running a range and instructing on weapons handling at Ft. Hood, TX. That is an important job, and I want to thank him for his service. (And he's been in hot spots overseas a lot, and told us about it at a family reunion awhile back.)
Teri earns a lot of credit for 'holding down the fort' in Sparta while Richard is away from home, serving our country.
Thanks to all of you!!!

Here are her boys in a more recent picture...

In other trivia news,
Jim Davis, who created the popular comic strip "Garfield"
had 25 cats as a child on his small family farm. 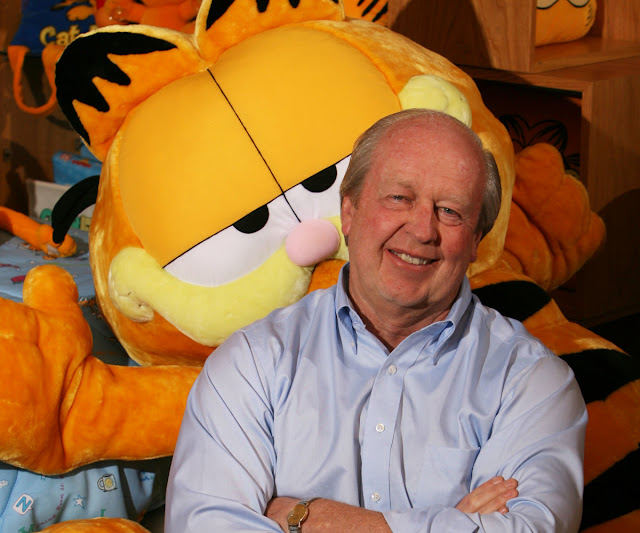 Garfield holds the Guinness World Record for being the world’s most widely syndicated comic strip.
Whoa.
Garfield is syndicated in more than 2500 hundred newspapers and journals. The cat also has nearly 17 million fans on Facebook. That’s one seriously popular feline.

The Macy’s Parade once named Shamu the Whale as the largest balloon ever in the festivities, but Davis says Garfield was actually larger.

Other trivia...
Sean Penn was just 13-years old when he made his debut on the Little House on the Prairie. He appeared in the episode ‘The Voice of Tinker Jones’ being cast by his dad. 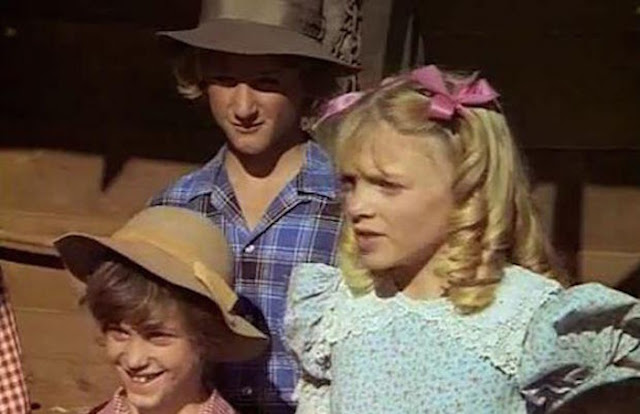 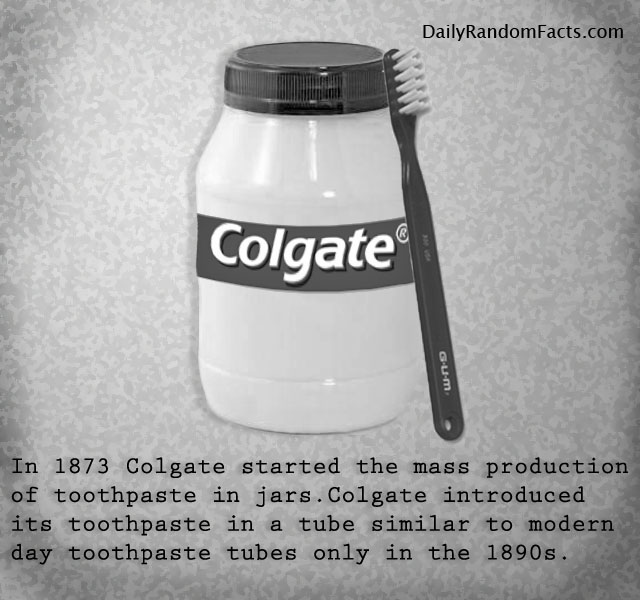 A full grown turkey has about how many feathers?  3,500 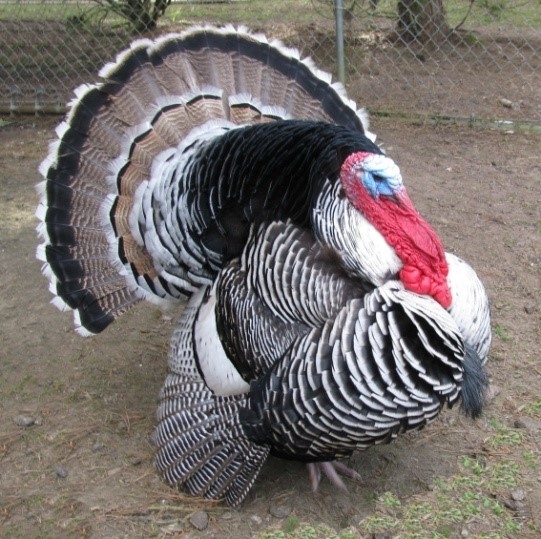 A snood is the loose skin under a male turkey’s neck. 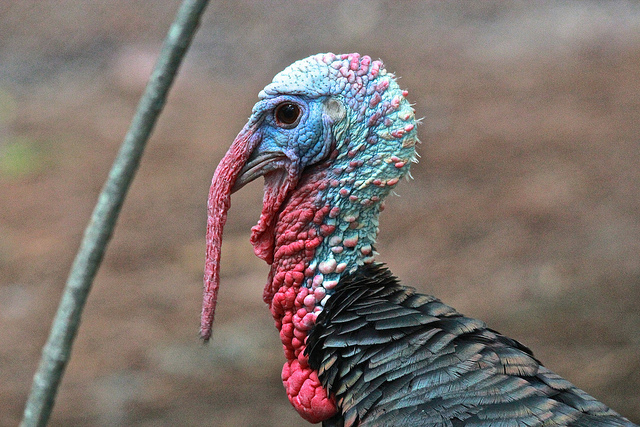 The very first interactive type of video game was created in 1962 by M.I.T. students Steve Russell, Alan Kotok, and Shag Graetz. Their invention was called “Spacewar!” and they used early prototypes of joysticks to play this game.
Here's a picture I found of that... 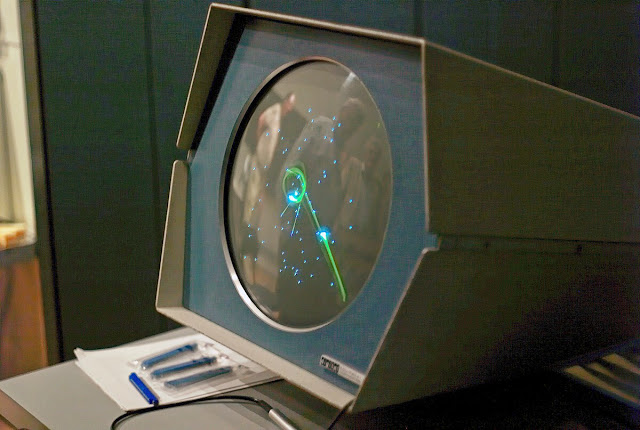 That's my trivia for today.