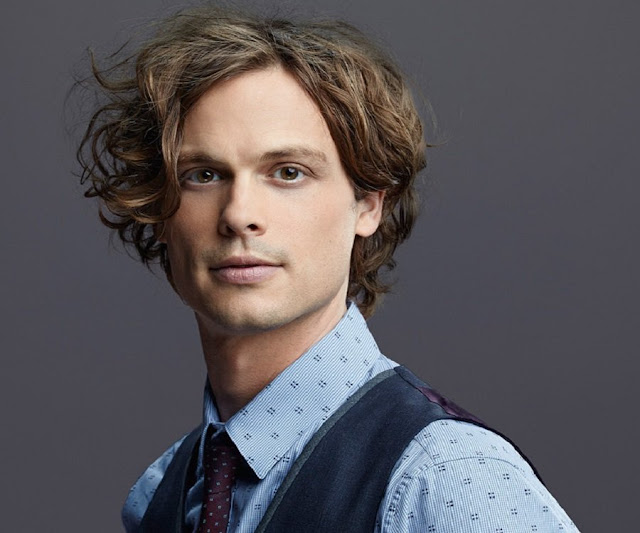 The ice cream Drumstick was originated in Fort Worth.
You can read about it by clicking HERE.
--------

Which novel is the best selling of all time — with over 500 million sold?
DON QUIXOTE 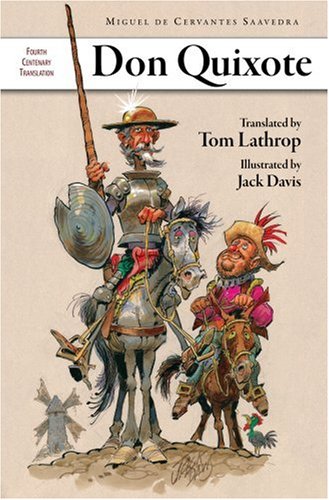 The cougar goes by more names than any other animal. You might know it as a puma, mountain lion, panther, catamount, or one of another 40 English, 18 native South American and 25 native North American names. 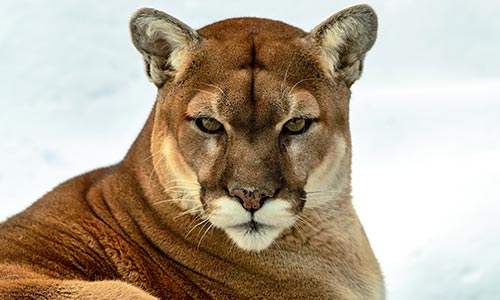 Potatoes require less water to grow than other staple foods such as wheat, rice and corn. 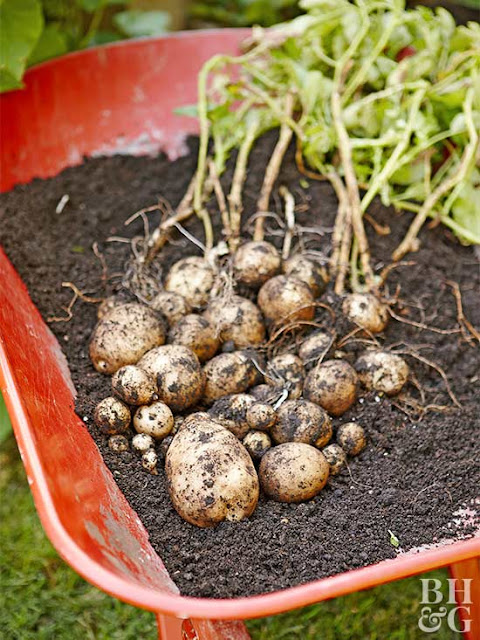 Jupiter has at least 67 known moons. The largest four are called Io, Europa, Ganymede, and Callisto. 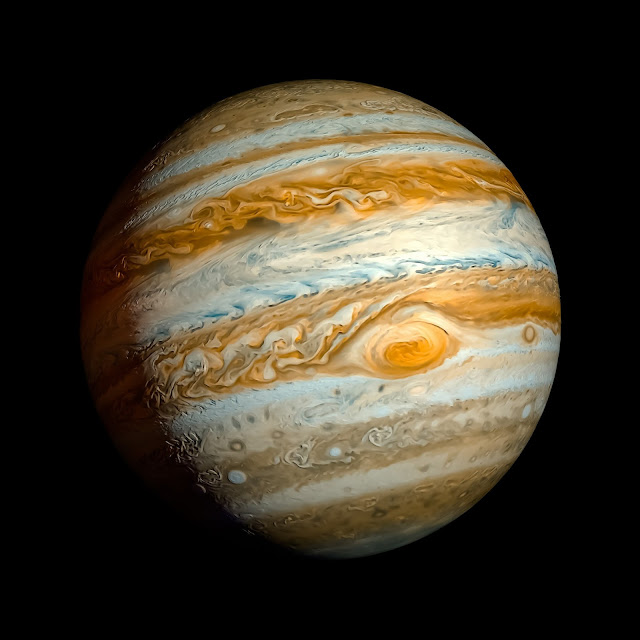 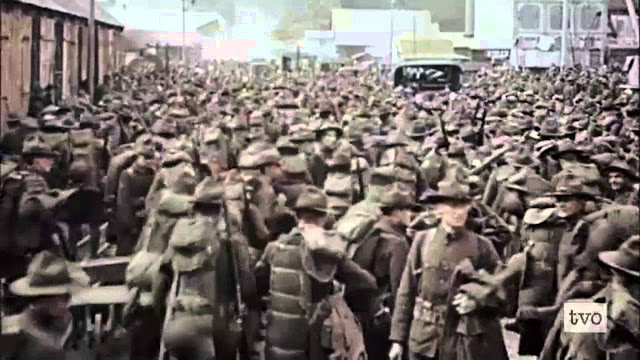 Panophobia is the fear of everything.